As a biggest ethnic credit union in the U.S. and the leader of Polish-American community, PSFCU is committed to cooperate closely with SICREDI. “I am glad to hear that there is large Polish community involved in Brazil’s credit union movement. We will share our experience working for Polish-Americans” Bogdan Chmielewski declared. 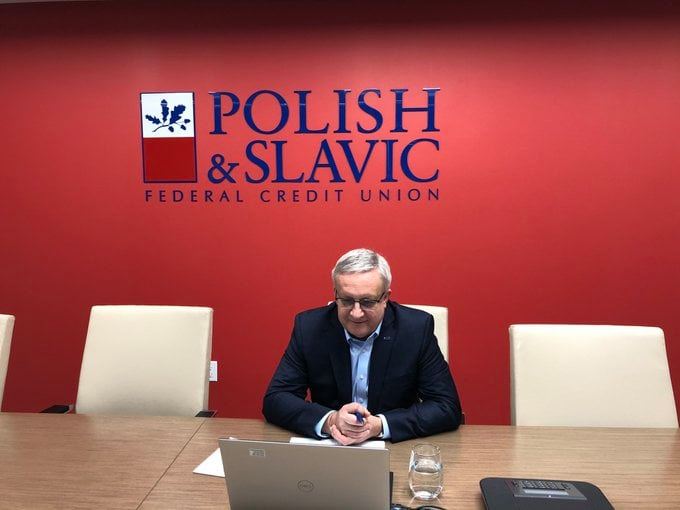 The meeting was attended by RafaÅ Matusiak, president of Poland’s National Association of Cooperative Savings and Credit Unions (SKOK) and the Chairman of the Board of Directors of WOCCU. "PSFCU is an example of not only great care for its own members, but also maintaining ties between Poland and Poles living abroad,” Mr. Matusiak said.