76th Anniversary of the outbreak of WarsawÂ Uprising at PSFCU

76th Anniversary of the outbreak of Warsaw Uprising at PSFCU

On August 1, exactly on the hour of the 76th Anniversary of the outbreak of Warsaw Uprising, a white and red flag with the so-called anchor, a symbol of the Polish Underground State during World War II, was raised on the mast in front of the headquarters of the Polish & Slavic Federal Credit Union in Greenpoint, New York. According to tradition, it will be hanging until October 2, recalling the heroes and victims of the Warsaw Uprising. 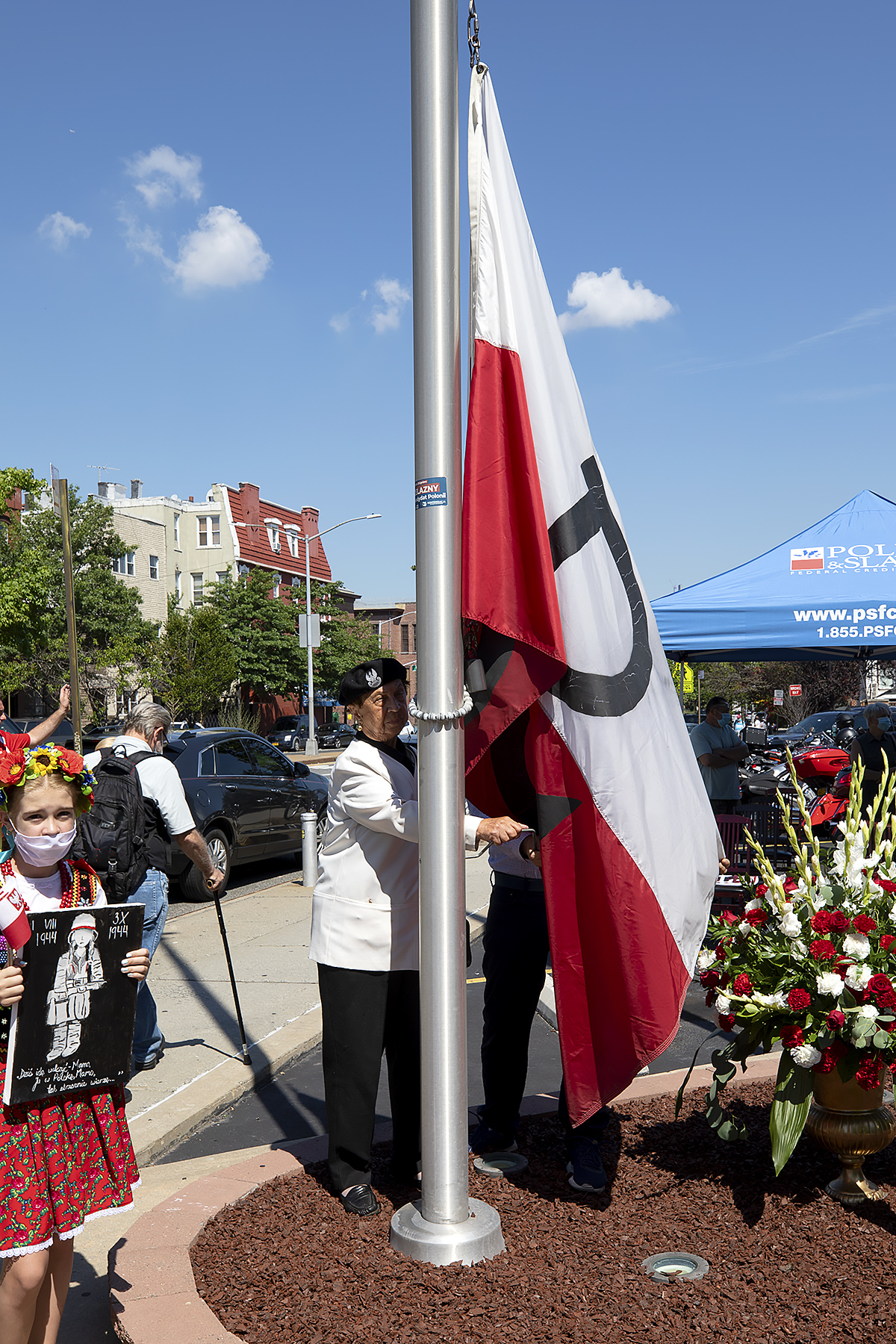 Danuta Szlajmer, aka „Seven”, hoists the Uprising flag onto the mast

With the sound of sirens and the Polish anthem, the flag was raised by a 93-year-old resident of Brooklyn, Danuta Szlajmer, aka “Seven”, a nurse and liaison of the Home Army’s „Kilinski” battalion during the Uprising. “It was the result of the mood and atmosphere in Warsaw. The Germans caught us in the street and killed us. Everyone wanted to fight for their own and to be human, not labor cattle,” she said during the ceremony. 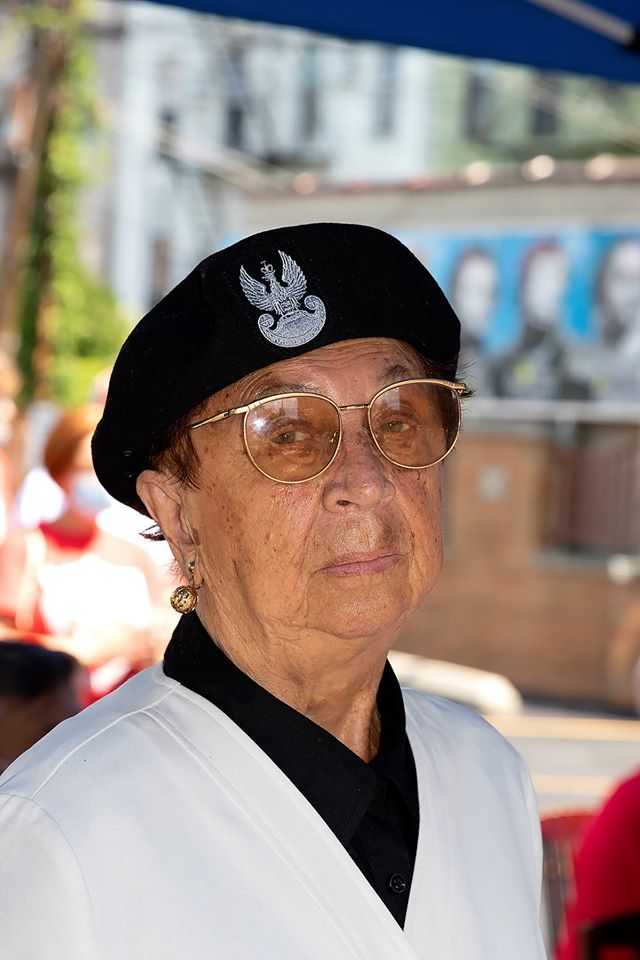 On August 1, as we have done every year for five years, our Credit Union celebrates the outbreak of the Warsaw Uprising. We do this despite the prevailing  coronavirus pandemic, because we remember our heroes, - said the Chairman of the PSFCU Board of Directors Krzysztof Matyszczyk, emphasizing that the flag with an insurgent anchor hovered over Greenpoint for the fifth time and over Bridgeview, IL for the fourth year in a row. 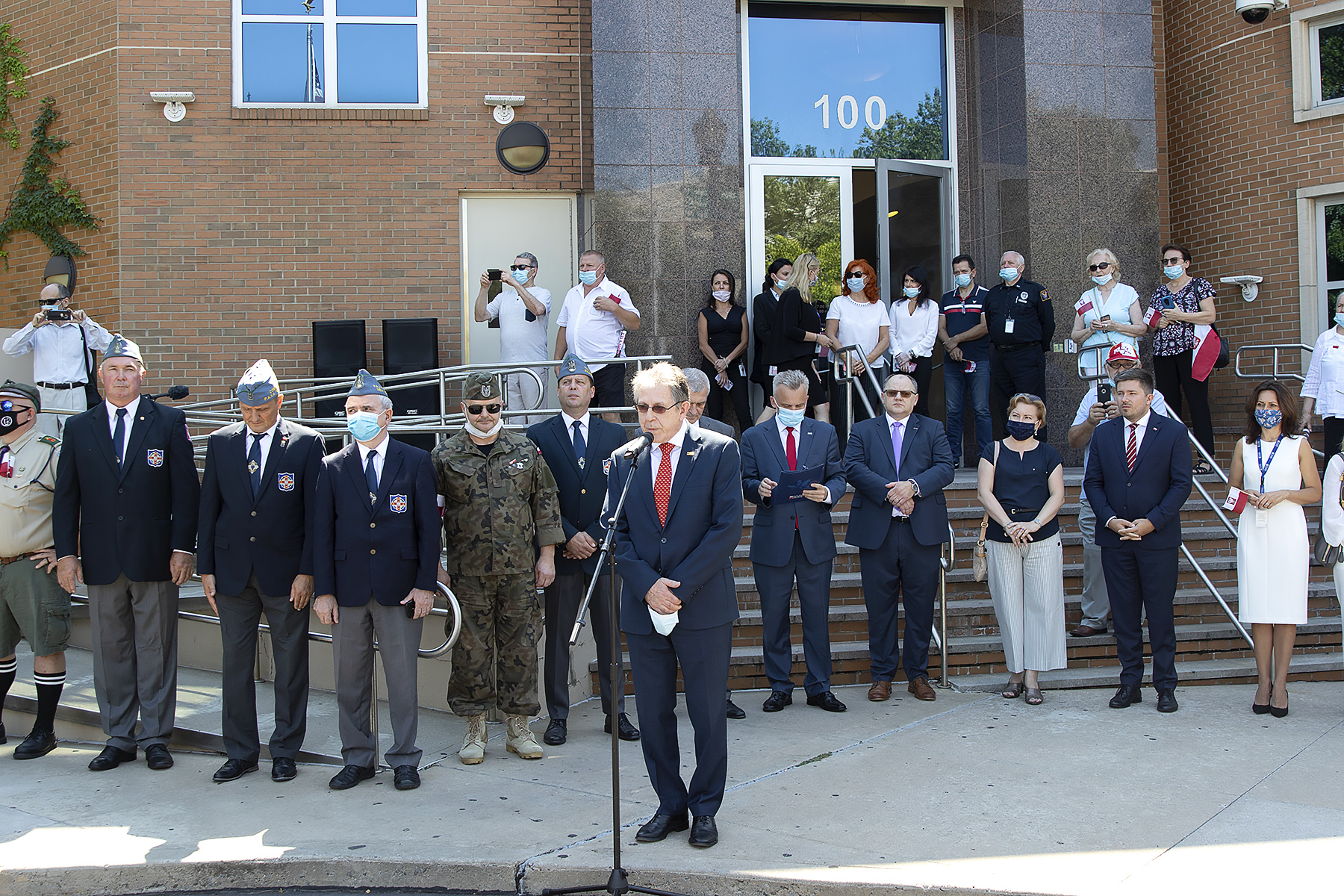 „Every year, our Credit Union commemorates the start of the Warsaw Uprising,” said Krzysztof Matyszczyk, Chairman of the PSFCU Board of Directors

Rita Cosby, whose father fought in the Uprising, was present at the ceremony. “This is my first public appearance since the start of the pandemic. I am here because I promised that I would be at every ceremony on the occasion of August 1 organized by our Credit Union - said Rita Cosby noting that „the heroism of the insurgents”  should also be an example in today’s difficult times of the pandemic. 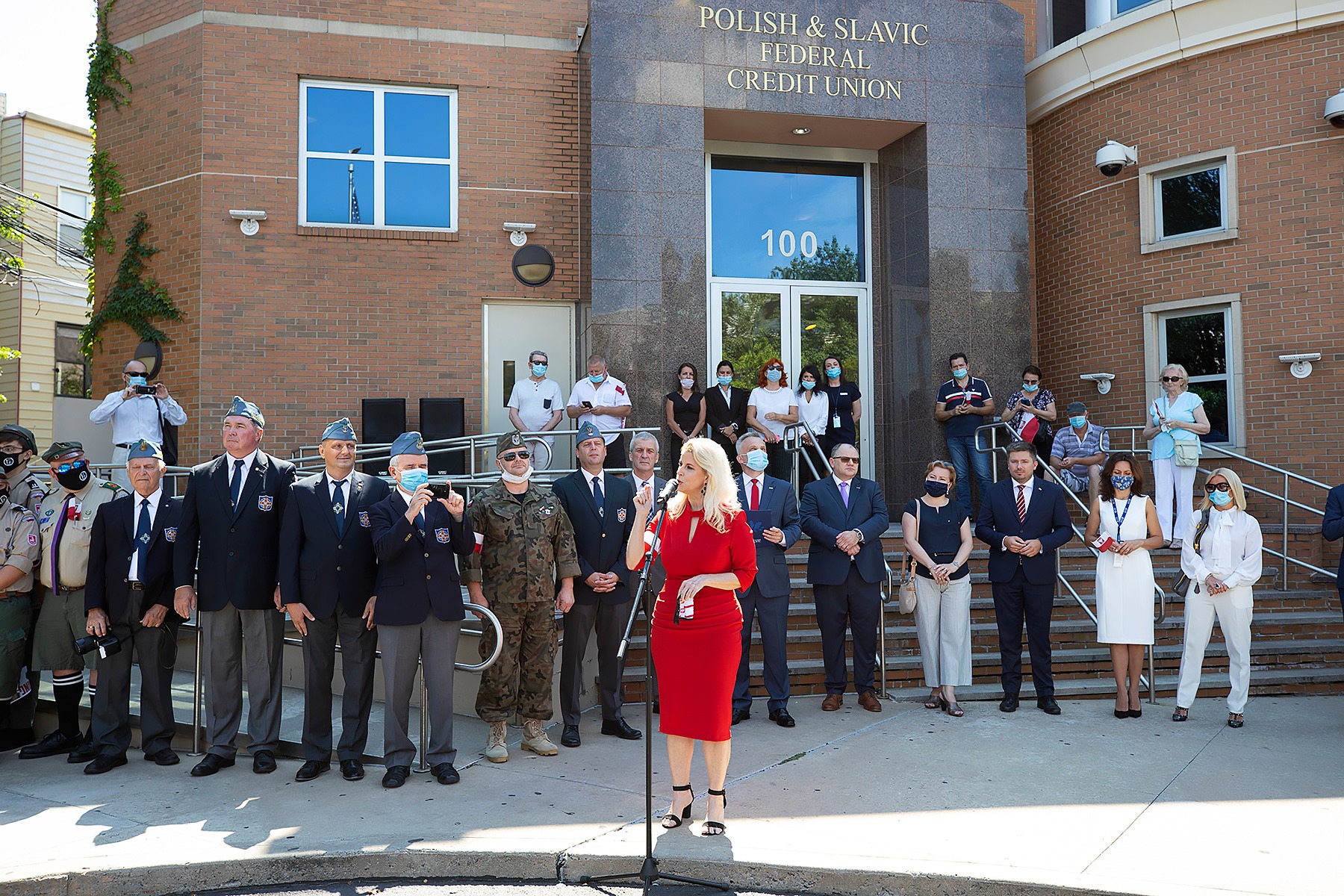 Ms. Rita Cosby during a ceremony

The ceremony was attended by the Consul of the Republic of Poland in New York, Adrian Kubicki, scouts, veterans from the Polish Army Veterans Association,  representatives of Polish Supplementary Schools, as well as motorcyclists from the „Polska Sfora” club in Connecticut. 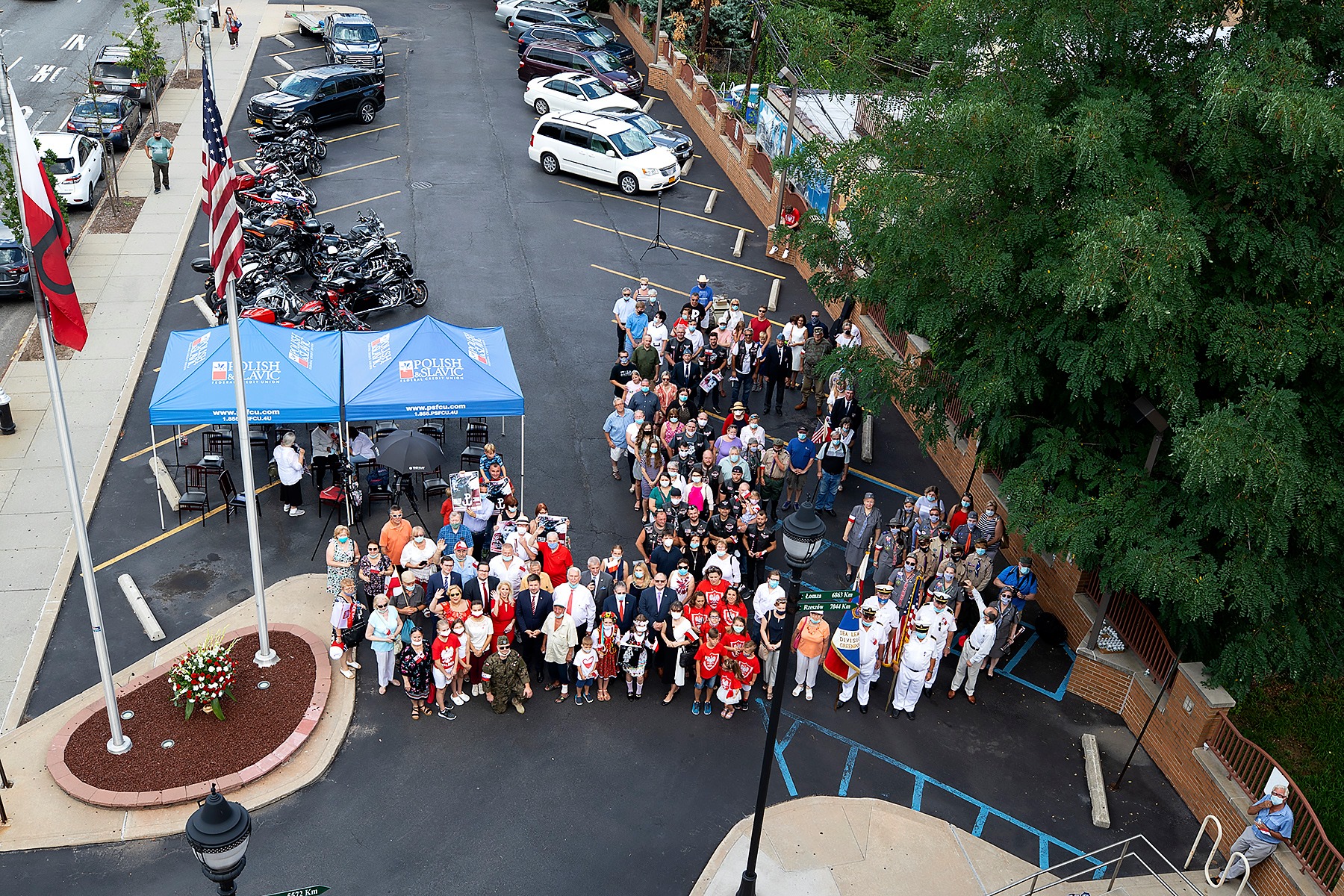 Flags with the symbol of the Polish Underground State will hang in front of PSFCU branches until October 2, i.e. 63 days - as long as the Uprising lasted. 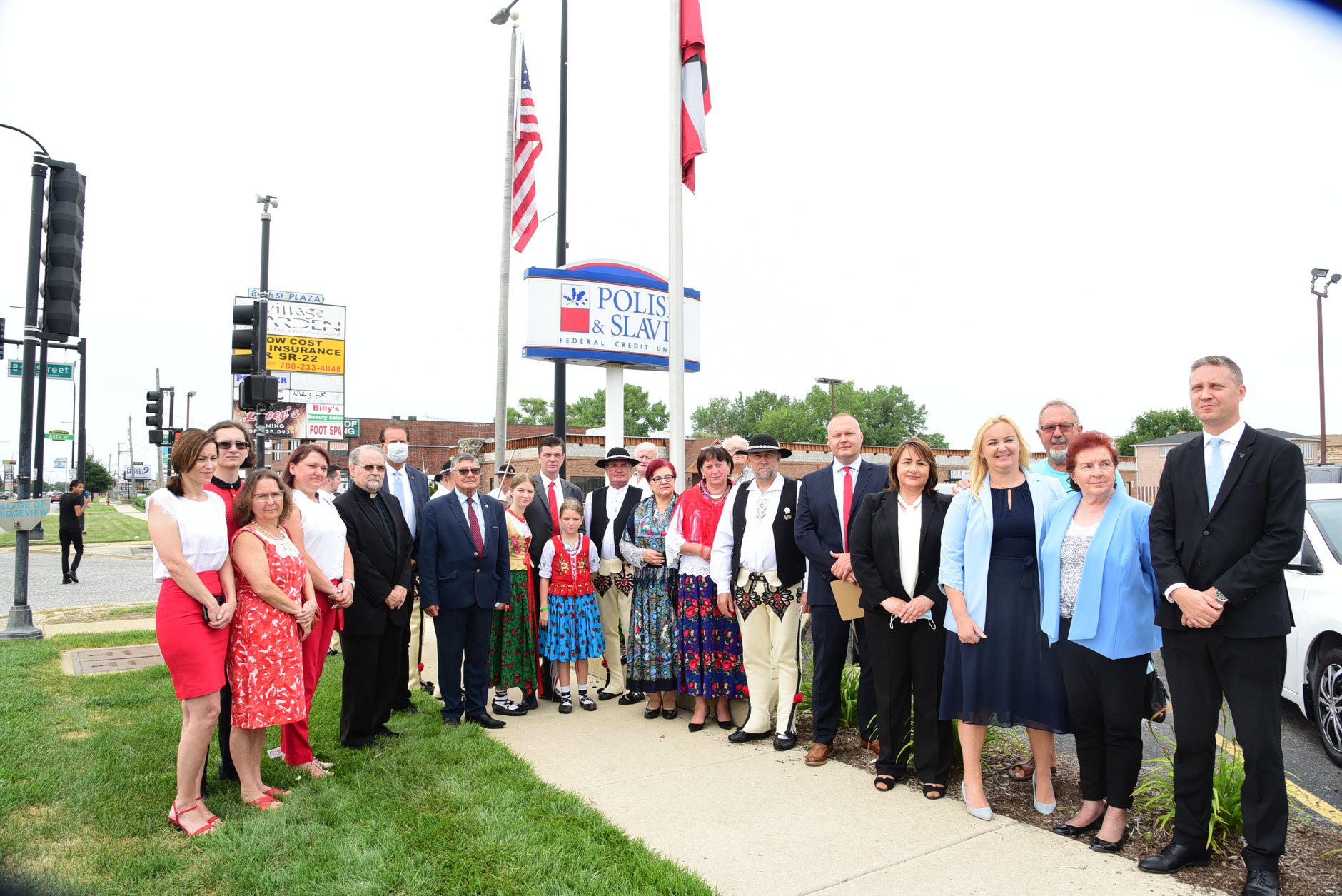 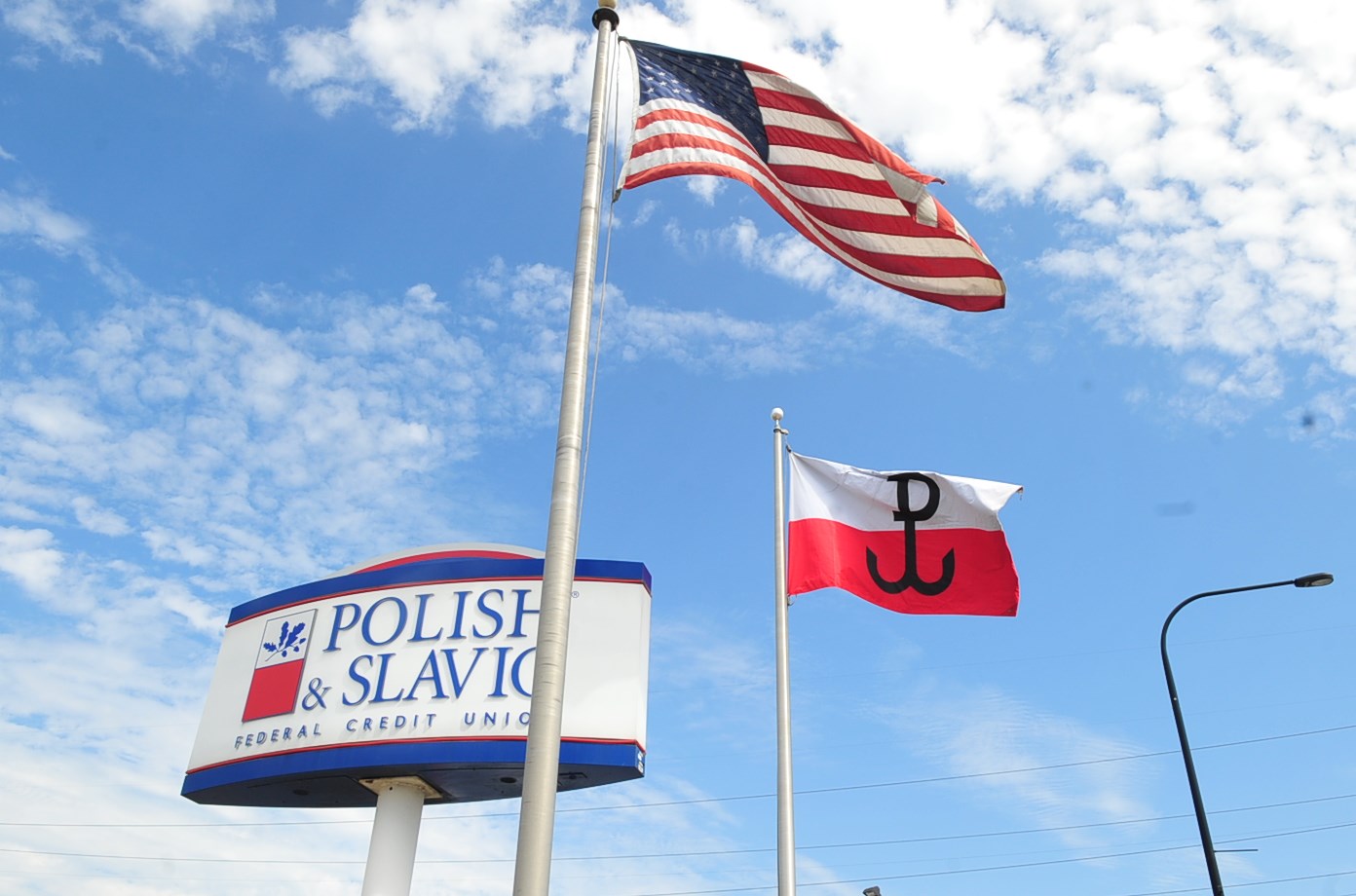 Additionally, PSFCU members can collect a special, bilingual collector’s poster, depicting Mrs. Danuta Szlajmer at PSFCU branches located in the states of New York and New Jersey. It has already become a tradition that, every year, PSFCU supports the production of free posters issued by GRAM-X PROMOTIONS. For several years, Gregory Fryc has been printing the posters not only to remind of the next anniversary of the Uprising, but also to present combat veterans who still live in the New York metropolitan area. Some of the posters are displayed in New York, but most are handed out to history buffs. 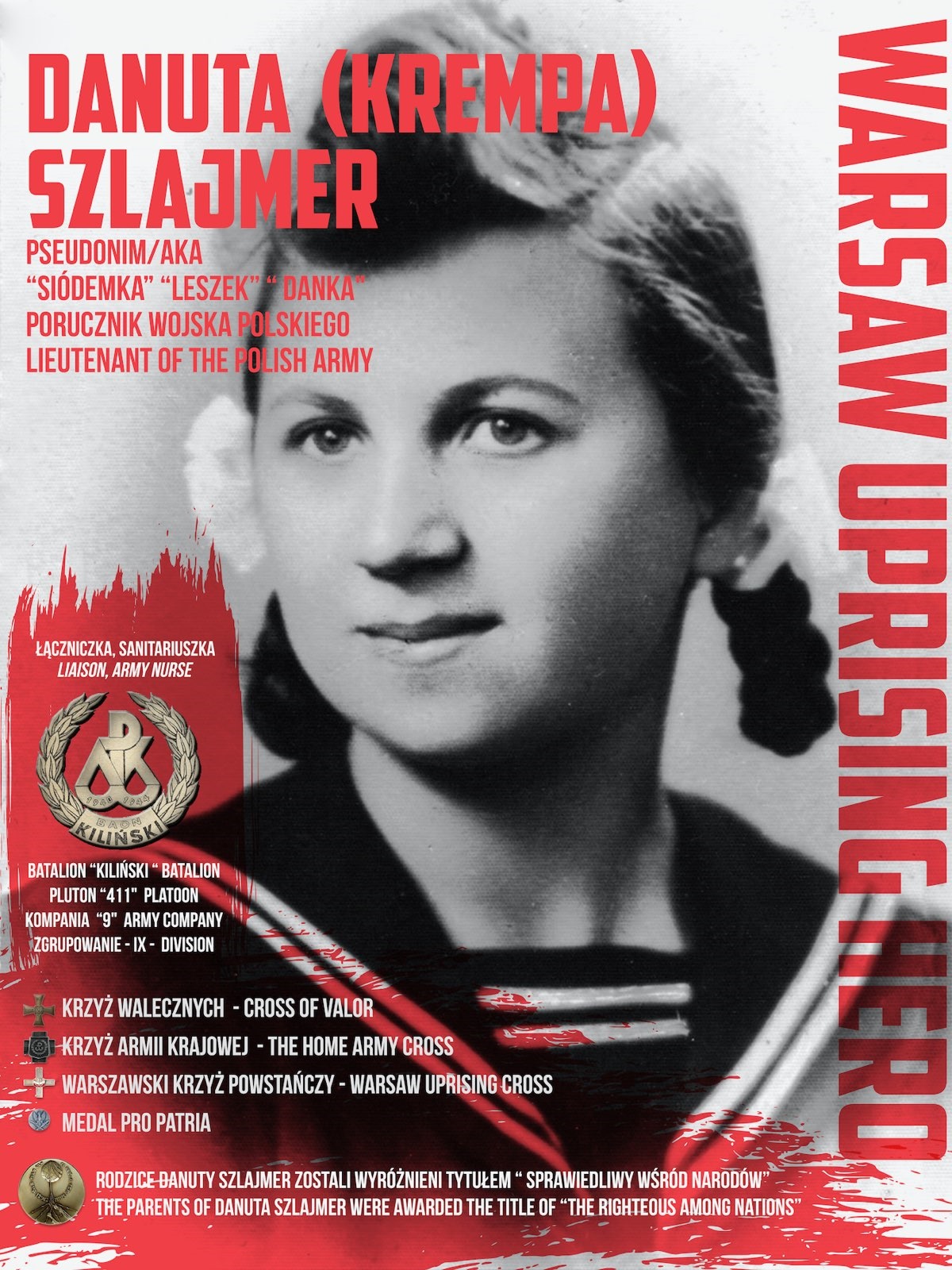 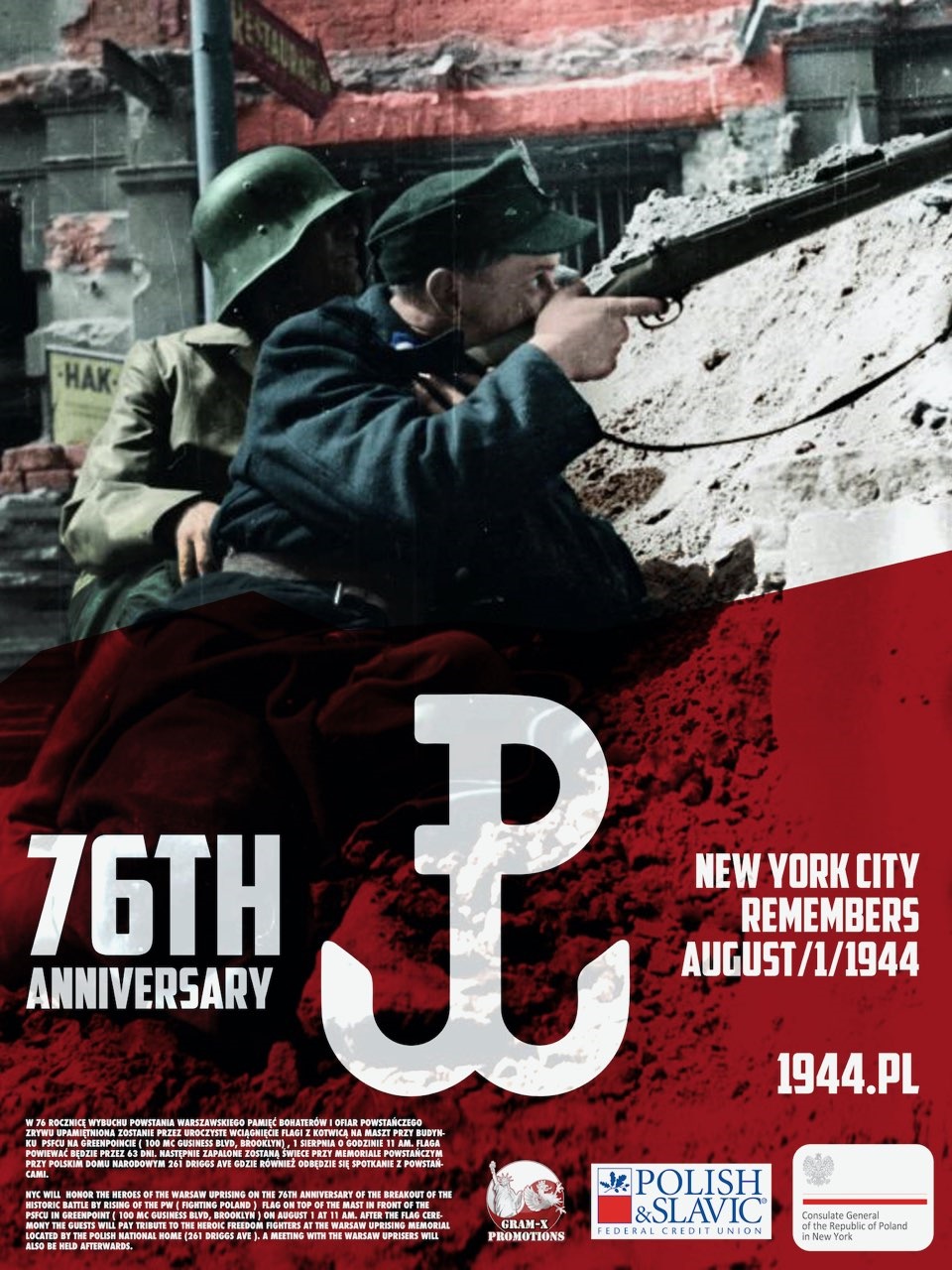