Home > About Us > News > "Happy PÄczki Day" at PSFCU Branches

As tradition has it, on so-called "Fat Thursday" there were "pÄczki" in all PSFCU branches. Everybody could take one or two and taste. No pÄczek was left behind. 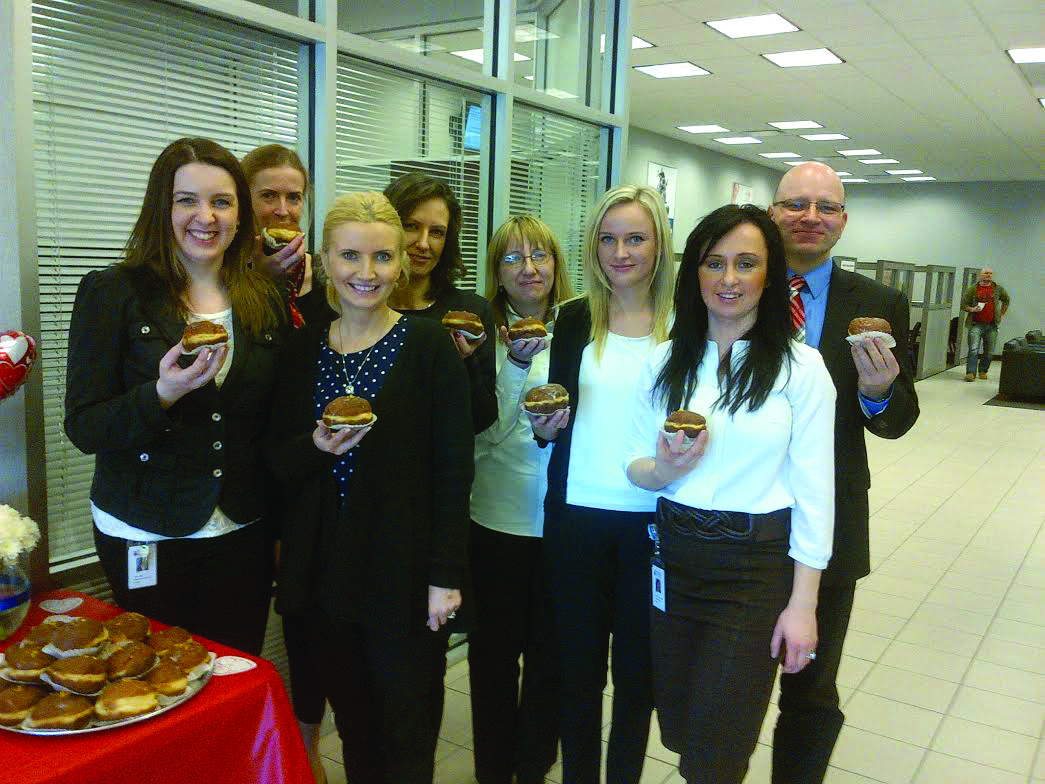 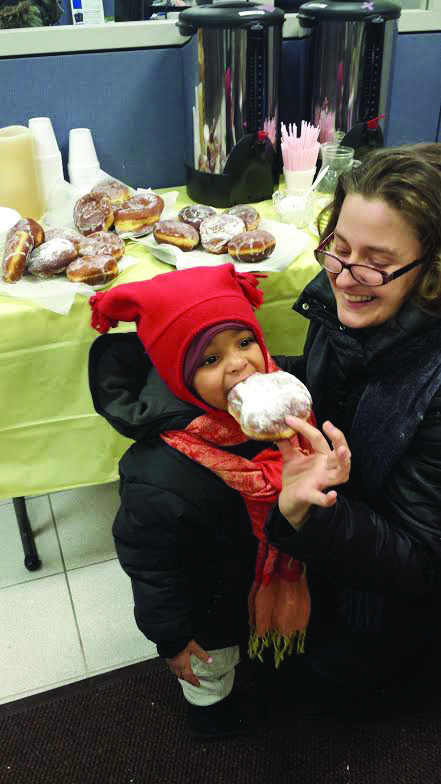 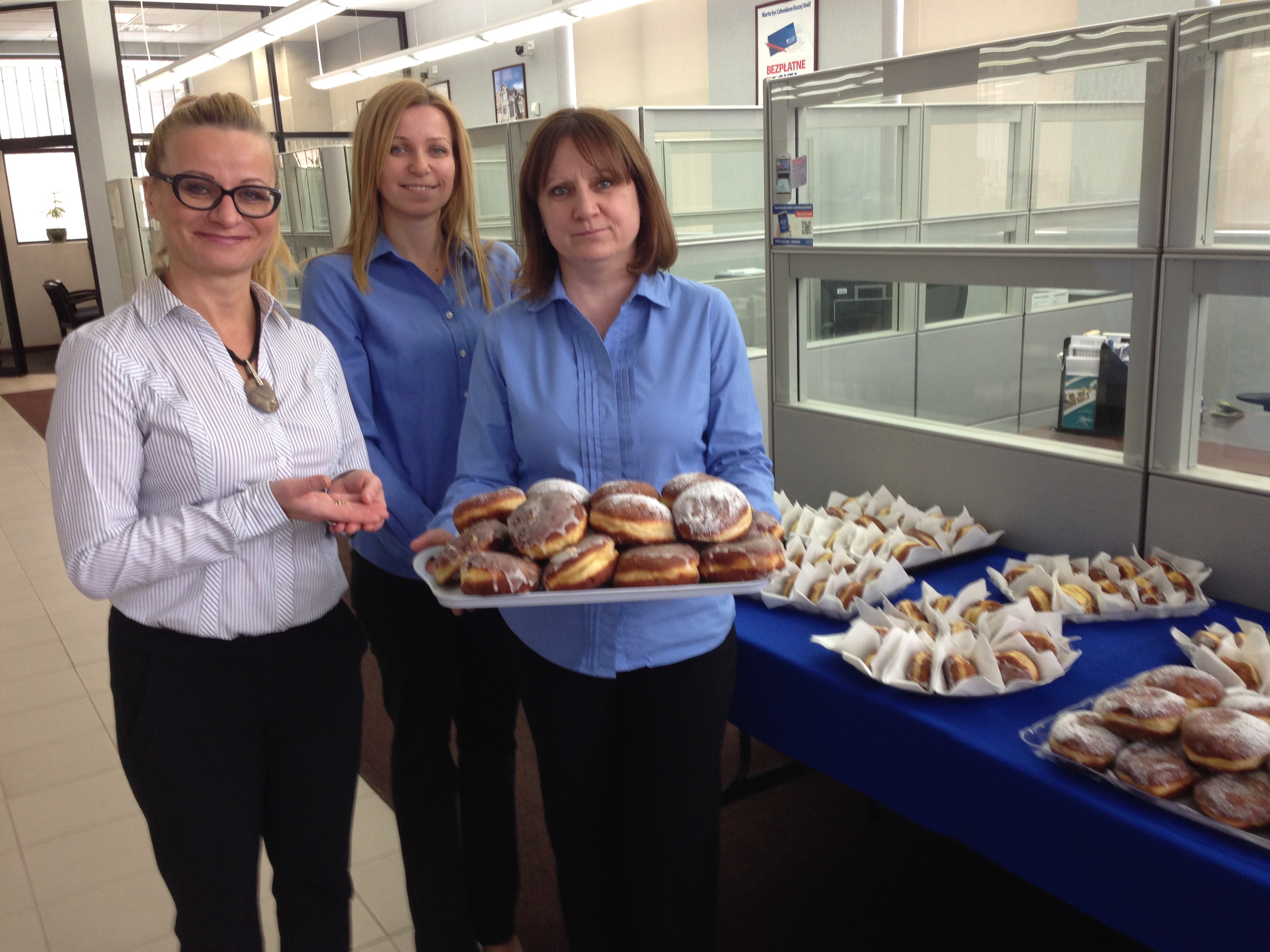 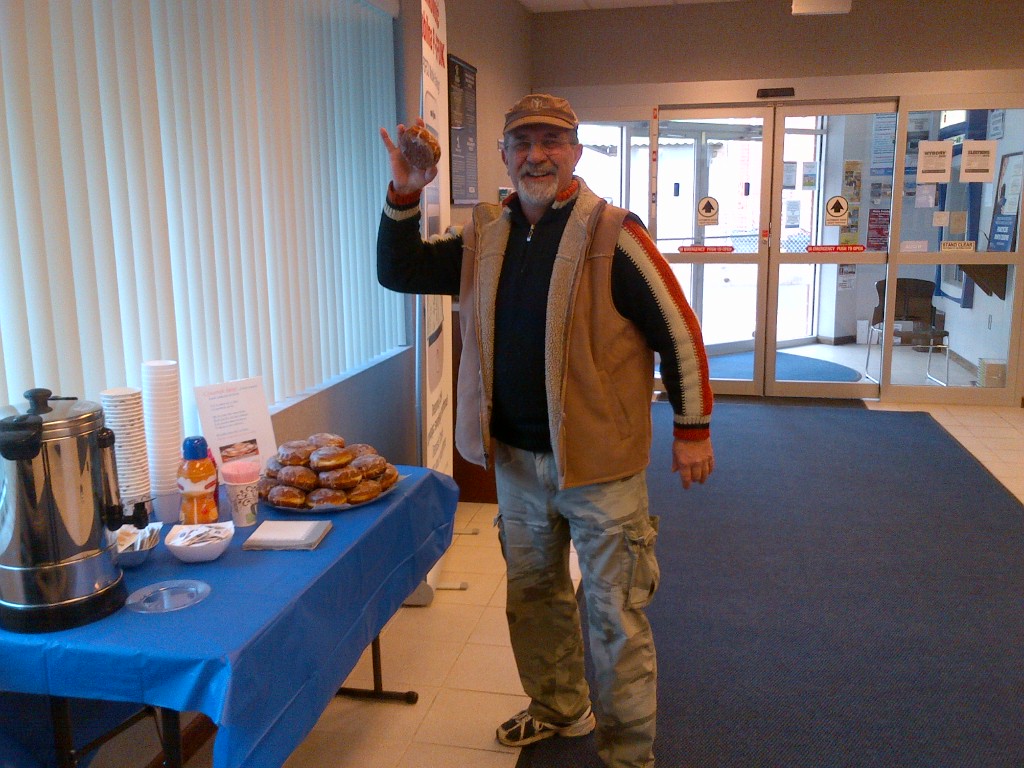 PÄczki are deep-fried pieces of dough shaped into flattened spheres and filled with confiture or other sweet filling. PÄczki are usually covered with powdered sugar, icing or bits of dried orange zest. In Poland, pÄczki are eaten especially on Fat Thursday (TÅusty Czwartek), the last Thursday prior to Ash Wednesday and the beginning of Lent. The traditional reason for making pÄczki was to use up all the lard, sugar, eggs and fruit in the house, because their consumption was forbidden by Catholic fasting practices during Lent. 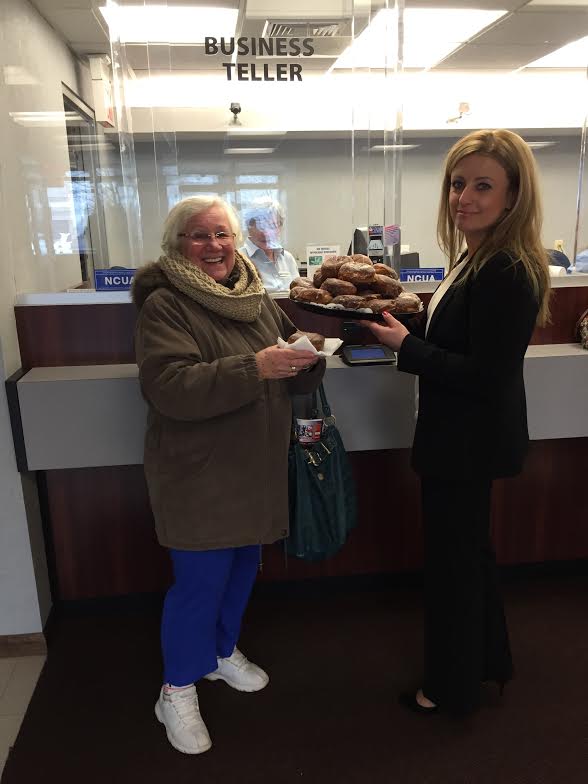 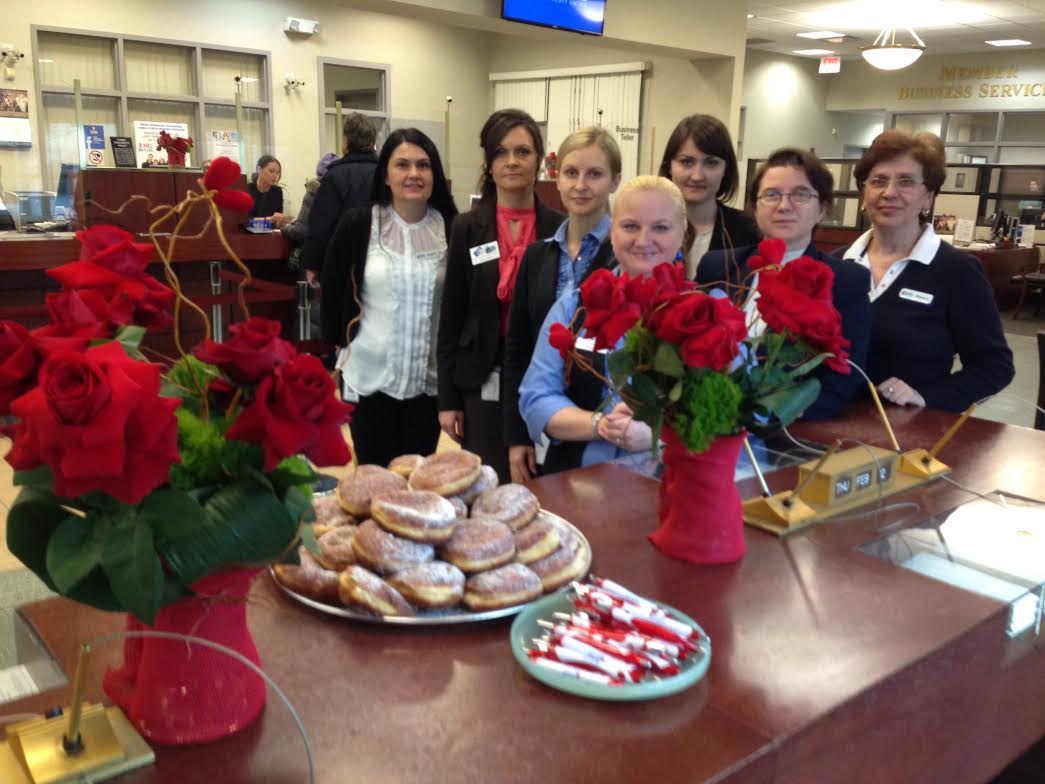