Home > About Us > News > PSFCU Awards 34 Young Members From Illinois

For the fifth consecutive year, the Polish & Slavic Federal Credit Union (PSFCU) awarded college scholarships to Illinois students, as 34 local high-school and college students split $34,000 in grants to continue their education. The grants are part of the PSFCU’s annual scholarship program that has awarded more than $3,000,000 to approximately 2,500 credit union members in New York, New Jersey and Illinois since 2001.

The program was started for New York area members, but expanded to Illinois following the opening of institution’s first Chicago-area branch in January 2010. This year the PSFCU Scholarship Committee awarded scholarships to 20 high school graduates, and 14 college students living in Illinois. The scholars received their awards during a recent ceremony at the PSFCU branch in Mt. Prospect. The grants ranged from $500 to $5,000 for the students, based on need and merit. 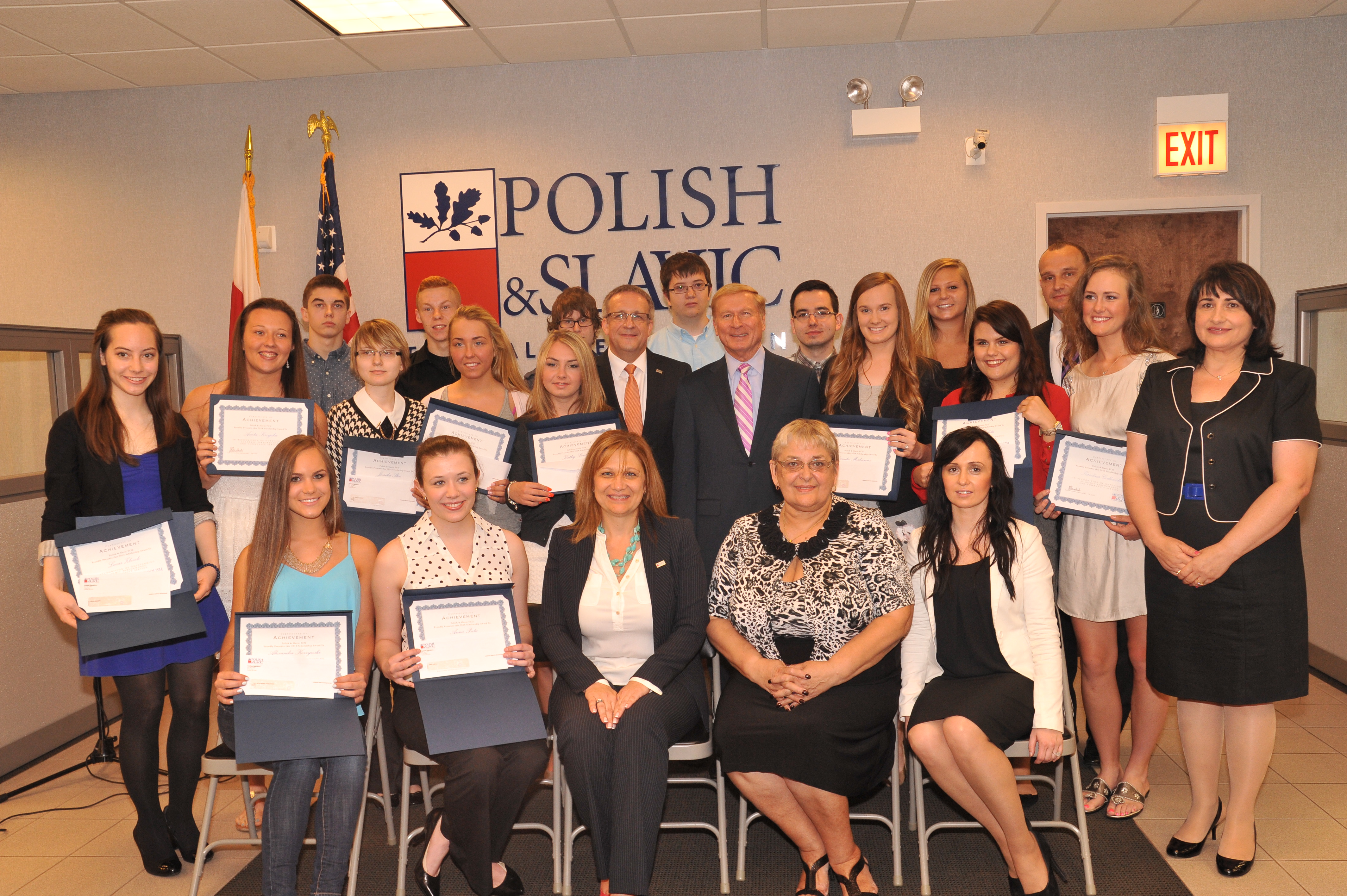 “I’m happy that we are able to award scholarships in Illinois for the past five years, and we look forward to doing so for many years to come. Our three branches are growing splendidly here and our local member population has already reached 11,000 out of our total 80,000 membership,” said Bogdan Chmielewski, President and CEO of PSFCU.

“Enabling the further education of these young people is the most important thing in the world, because they will be the leaders of tomorrow,” said Michael E. Fryzel, member of the board of the National Credit Union Administration, and the special guest of the ceremony. “I don’t know of any other credit union more involved in promoting its own community and helping its young members to continue their education.” 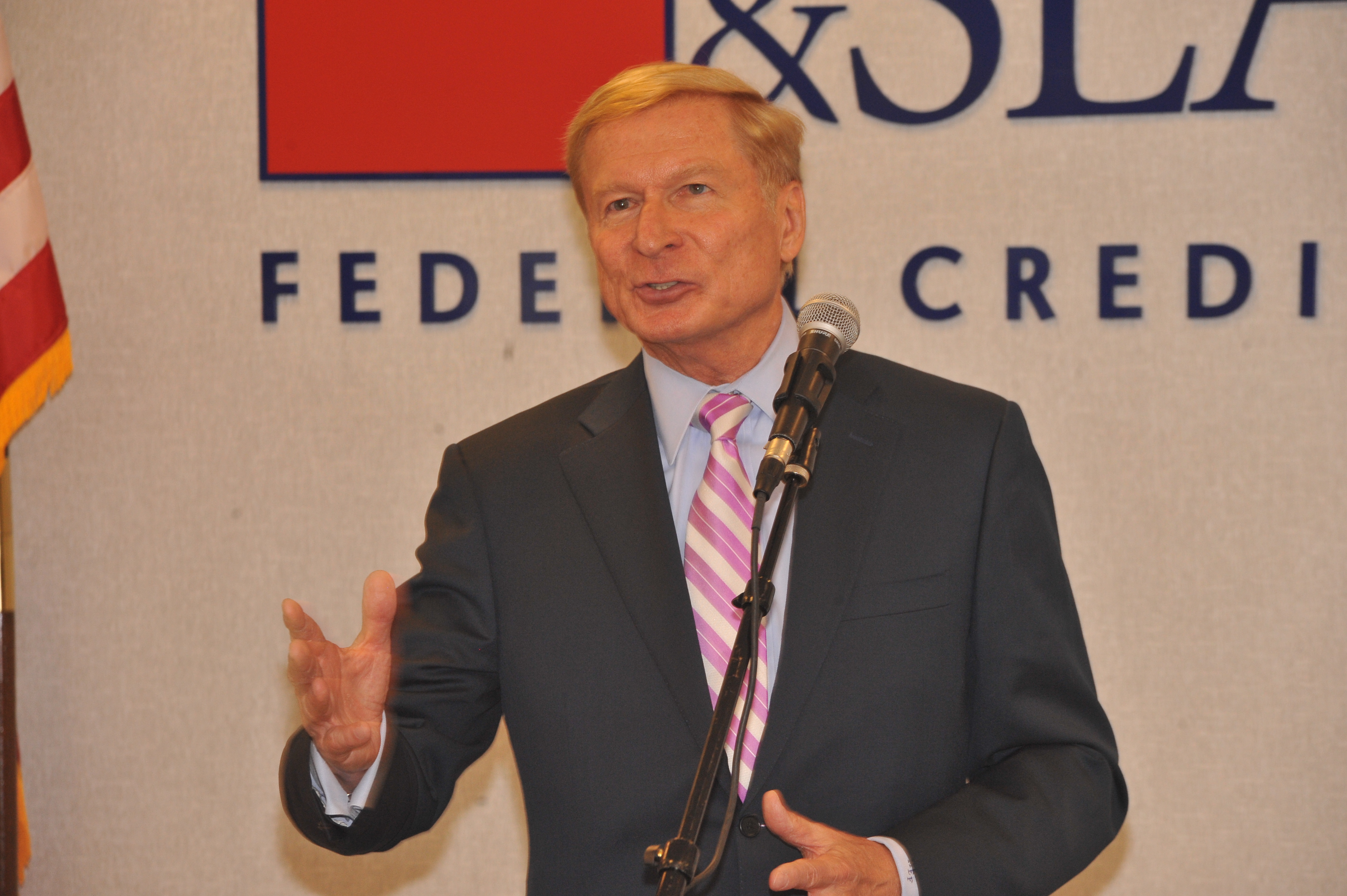 Guest of honor, Mr. Michael E. Fryzel, Member of the NCUA Board

During the ceremony, held June 14 (National Flag Day), Fryzel gave the PSFCU a rare gift: the U.S. flag that was flown over the United States Capitol on September 25, 2008 during Mr. Fryzel's first meeting as chairman of the Board at NCUA. “There is no better place for this flag than the Polish & Slavic Federal Credit Union,” said Mr. Fryzel when giving the keepsake to the PSFCU. 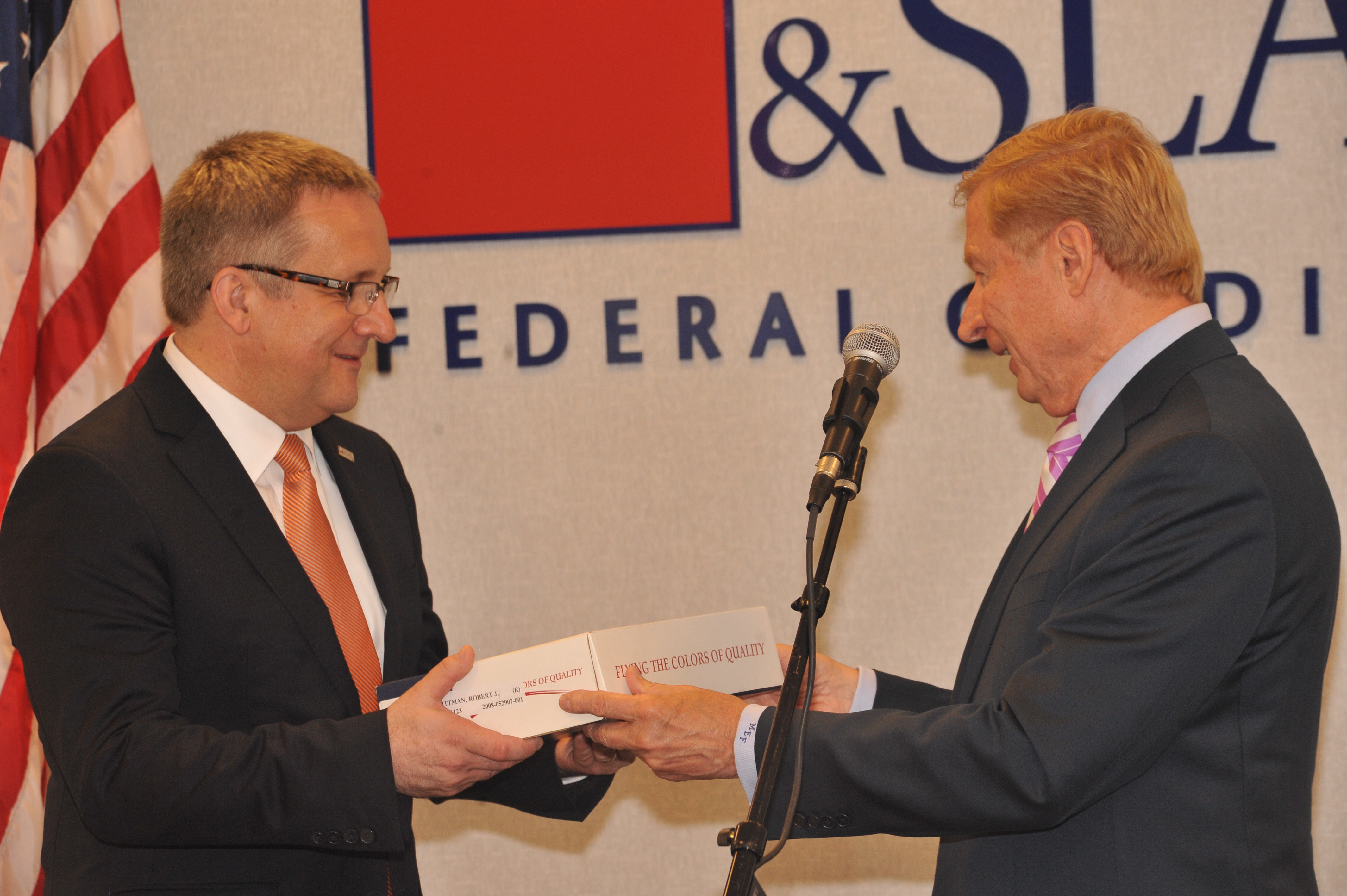 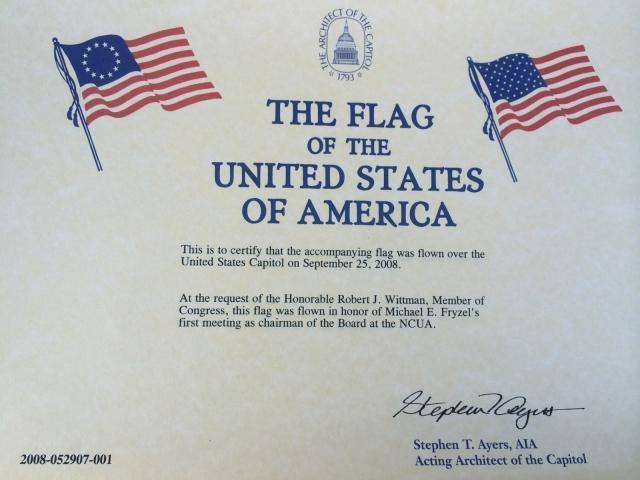