Home > About Us > News > Our Credit Union for Students program concluded

With the Credit Union for Students program concluded, the Polish & Slavic Federal Credit Union awarded 74 children from Polish Supplementary Schools that participated in the art contest entitled, "How Do You See Our Credit Union in 50 Years?”

The winners are 12 -year-old Julita Wiechowski (Zbigniew Herbert Supplementary Shool in Copiague, NY ) for her work depicting a futuristic vision of the P&SFCU in space and 11 -year-old Sebastian Libuda ( from Maria Konopnicka Supplementary School in Brooklyn, NY ) for his 3-D model  of the globe with Our Credit Union branches on every continent. The two winners received $300 prizes in the form of certificates payable to their minor accounts at P&SFCU. Other participants received $100 and $ 200 certificates. 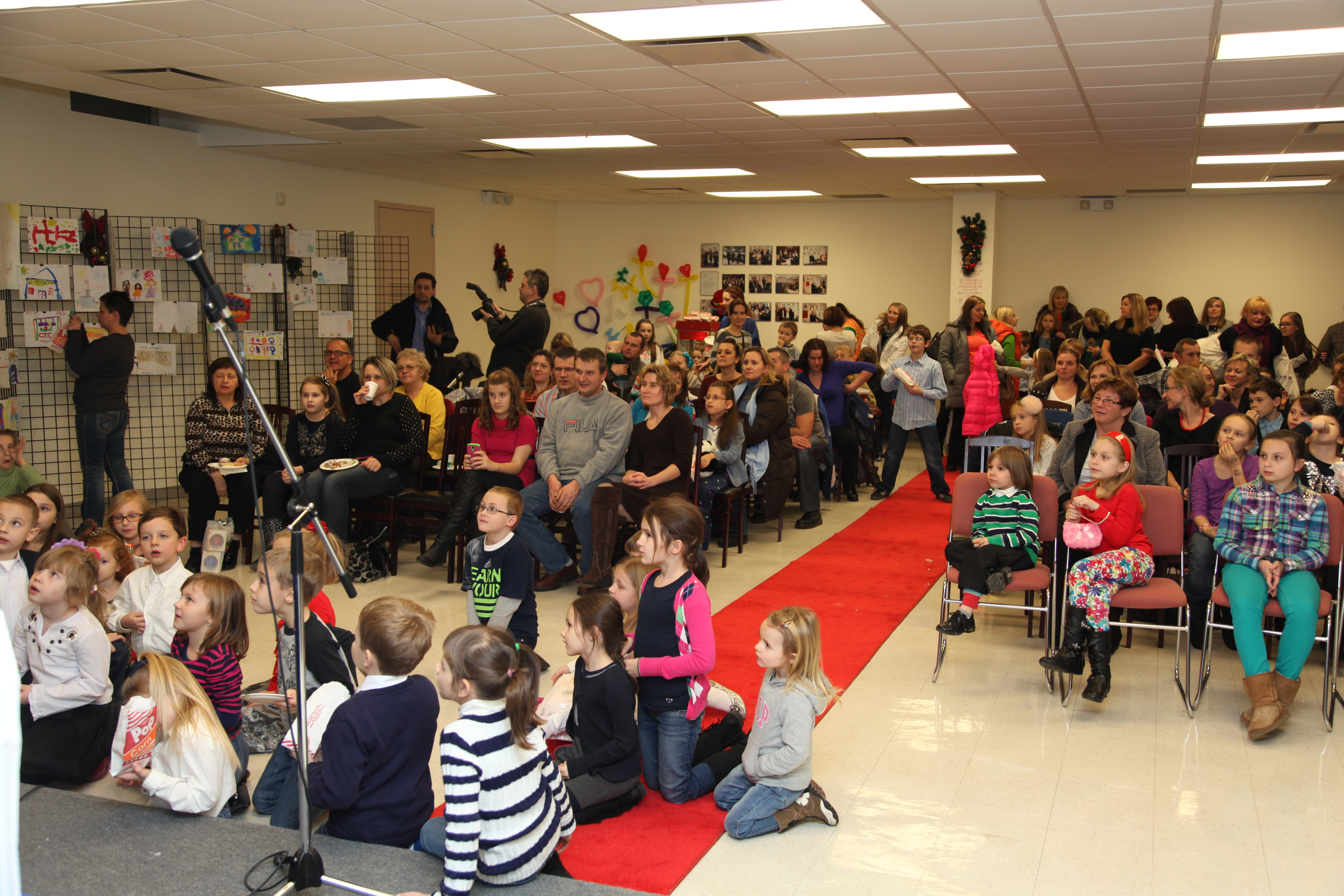 “We hope to see future business leaders and Polish community leaders among you, because your generation will replace ours in the future"),” said CEO Mr. Bogdan Chmielewski to the children gathered at the P&SFCU headquarters in New York’s Greenpoint. The next edition of The Credit Union for Students program will be announced in 2014. 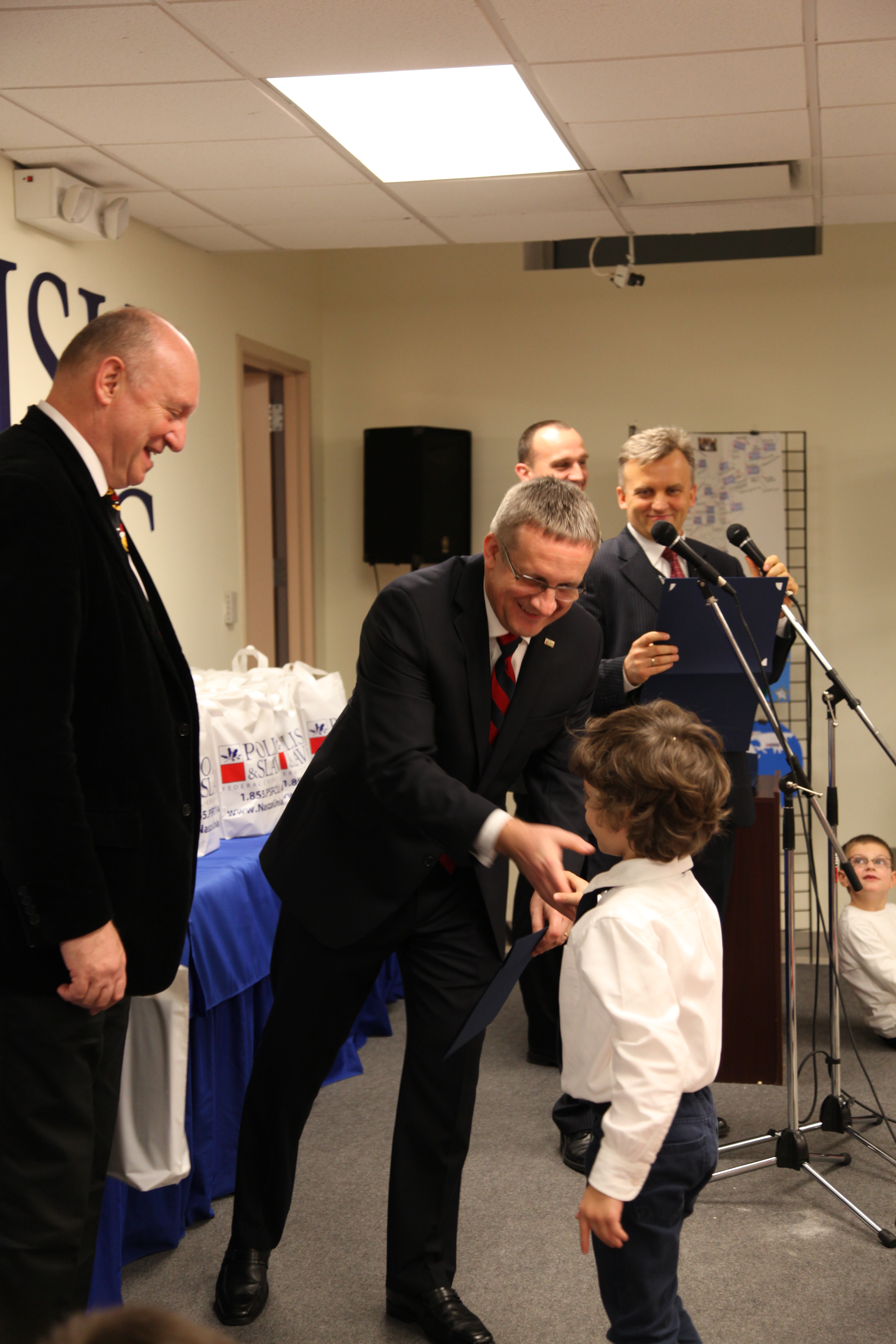