On Monday, November 18th, the President and CEO of the Credit Union National Association (CUNA) Mr. Bill Cheney met with the Polish & Slavic Federal Credit Union Board of Directors and management.Washington, D.C.-based CUNA represents the interests of seven thousand US credit unions to regulators, federal authorities, and Congress. 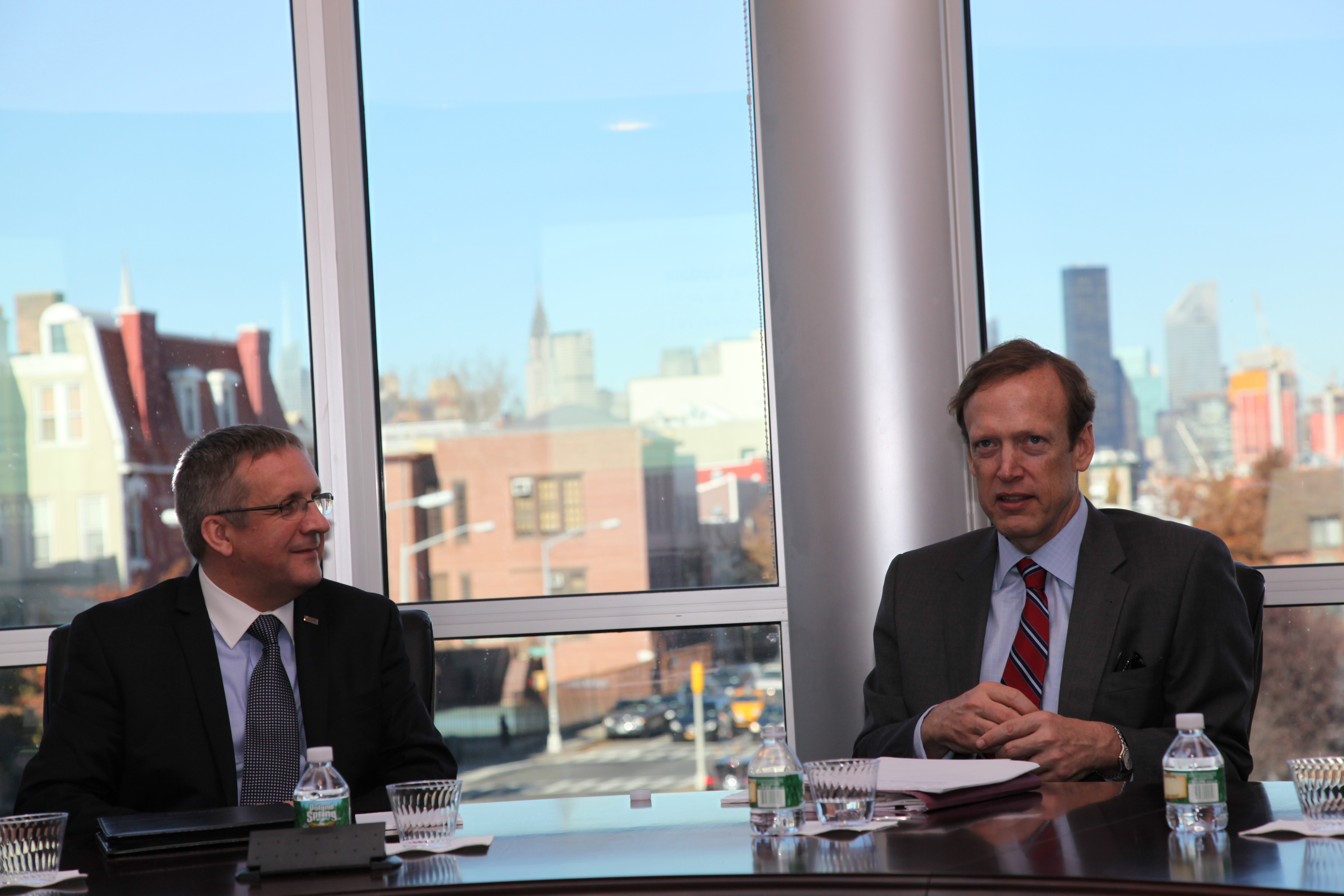 CUNA President and CEO Bill Cheney spoke about CUNA'S important priorities, chief among them being the protection of tax-exempt status for credit unions. “We need an early push before a draft of the tax code overhaul is introduced in Congress. We need to be vocal, need to be heard,” said Mr. Cheney at P&SFCU headquarters. He reminded listeners about the CUNA action “Don't Tax My Credit Union" (for details see www.donttaxmycreditunion.org ). Another important issue for all credit unions in the US is the opposition of the legislation proposed in Congress, which integrates the idea of eliminating any active federal government involvement in the housing financial system. This could result in the disappearance of 30-year mortgages from the market. “Community banks and credit unions cannot live in a world where big banks control the mortgage housing market,” said Mr. Cheney. 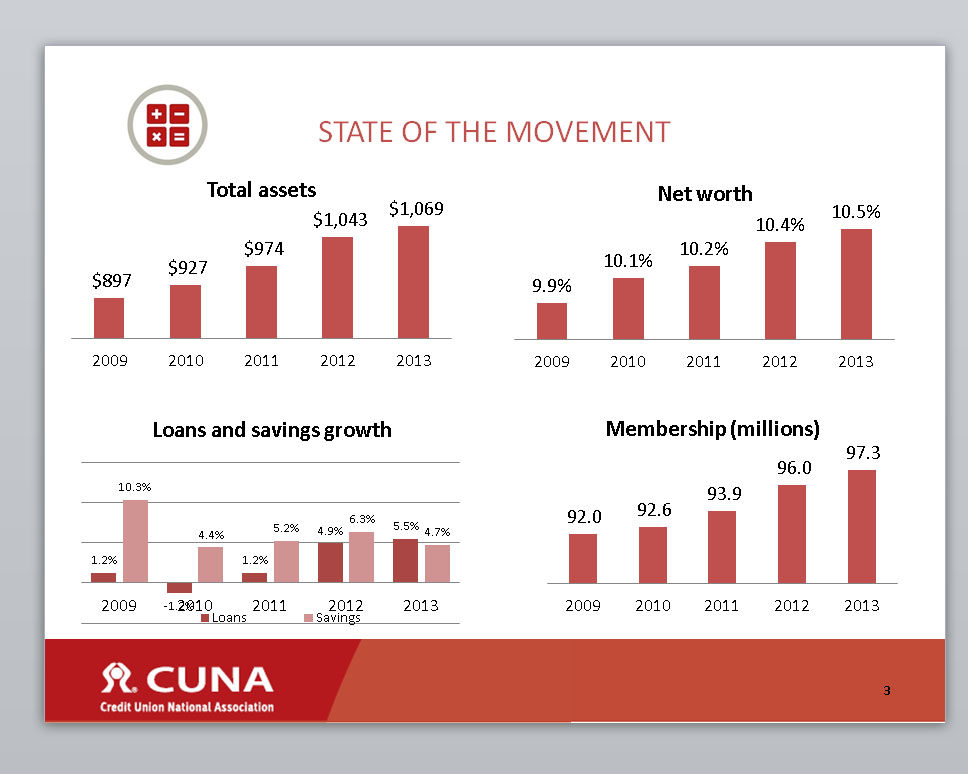 The data presented at the meeting illustrated that credit unions are doing better. The collective number of members reached 97.3 million this year (over a million more than last year), and total assets exceeded $ 1 trillion for the second year in a row. There is also an increasing number of loans, and the net worth of an average credit union is above 10 percent for the fourth year in a row. Bill Cheney also complimented the achievements of the Polish & Slavic Federal Credit Union, stating, “Your institution is very successful, more successful than an average credit union in the US.” 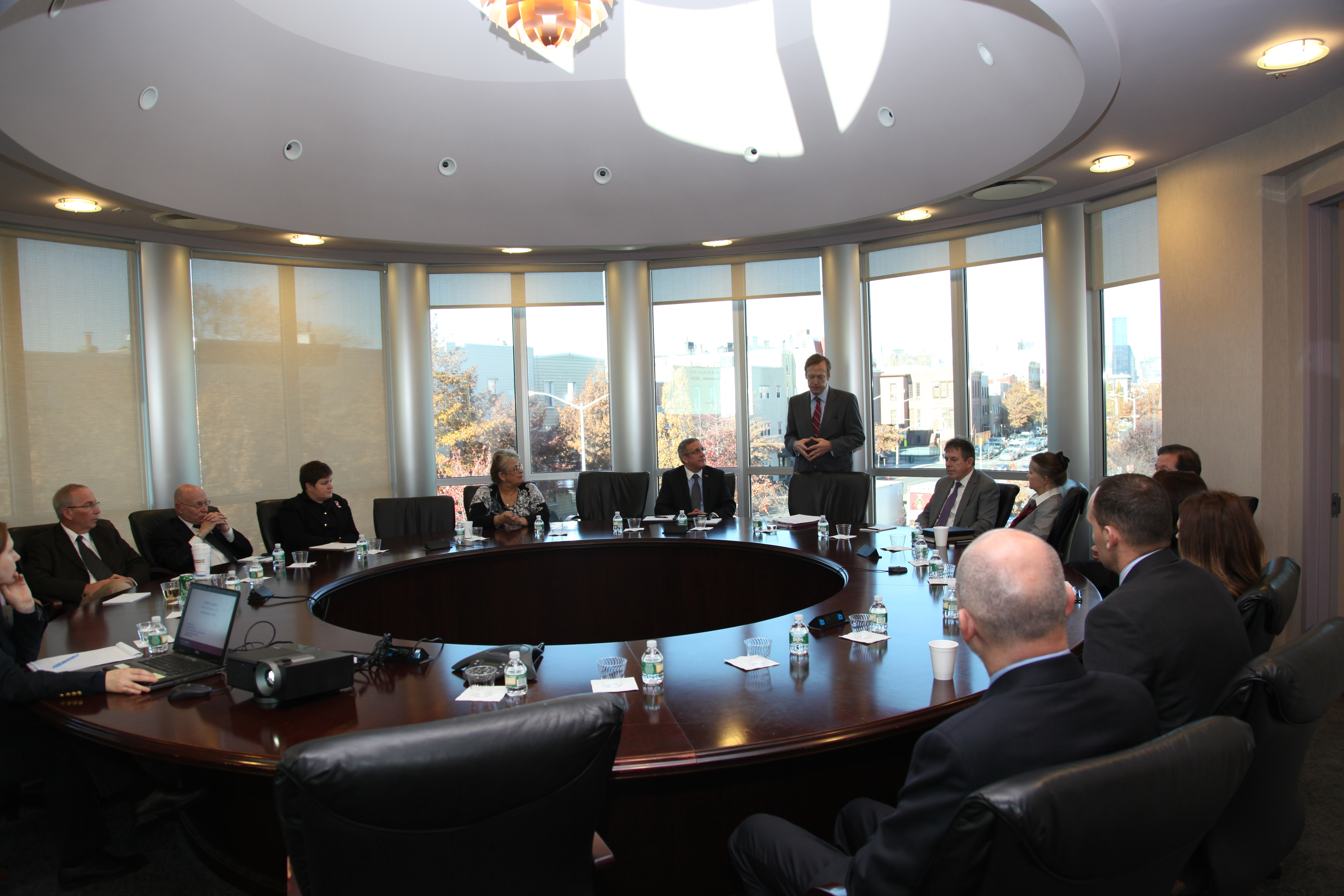 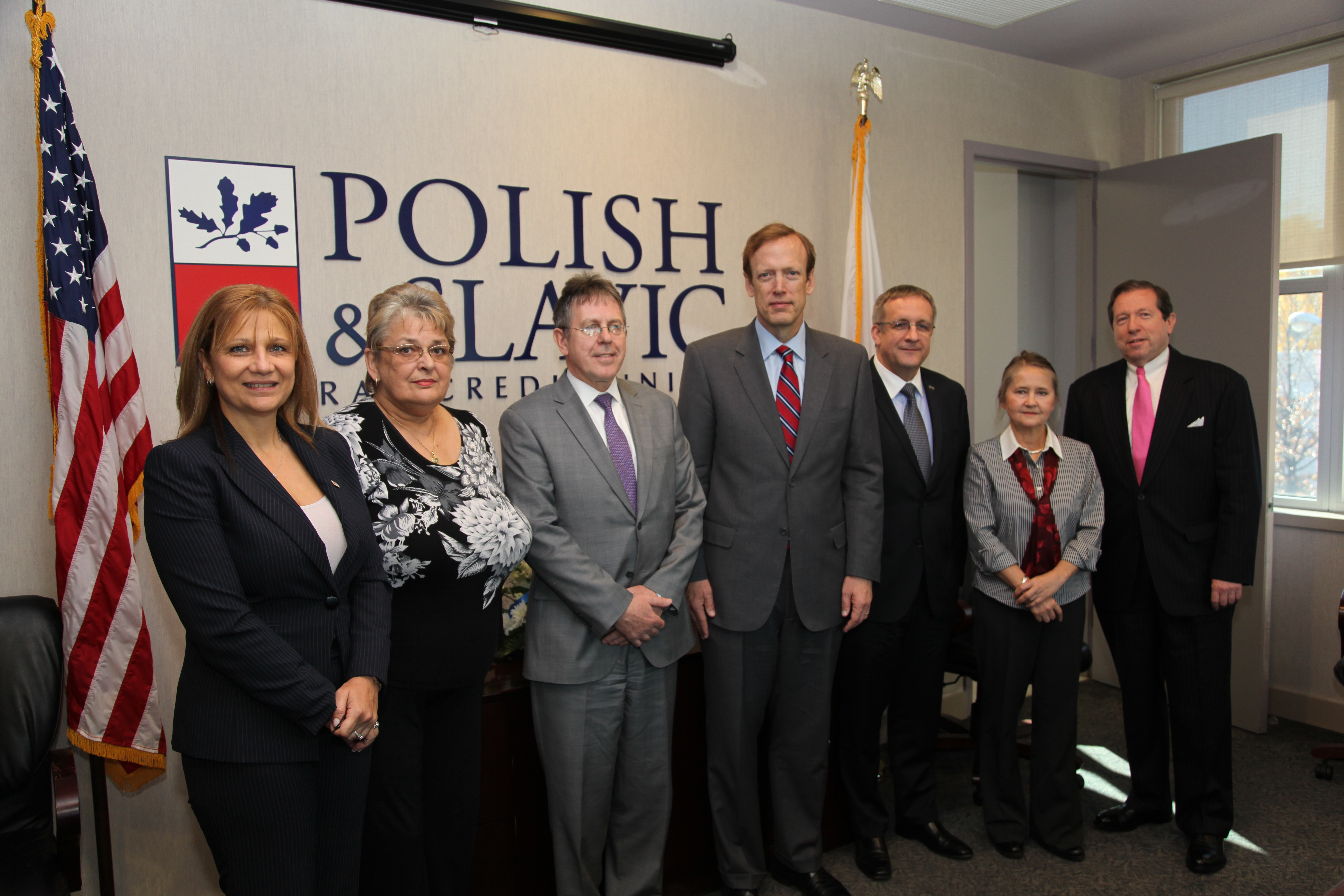