While touring the PSFCU headquarters, the guests –- the honorary marshals of Pulaski Parade (names?) among them –- met the Board of Directors and senior staff of the credit union, and were presented historical data and achievements of PSFCU, in addition to data of the financial performance of credit unions in Poland and around the world. 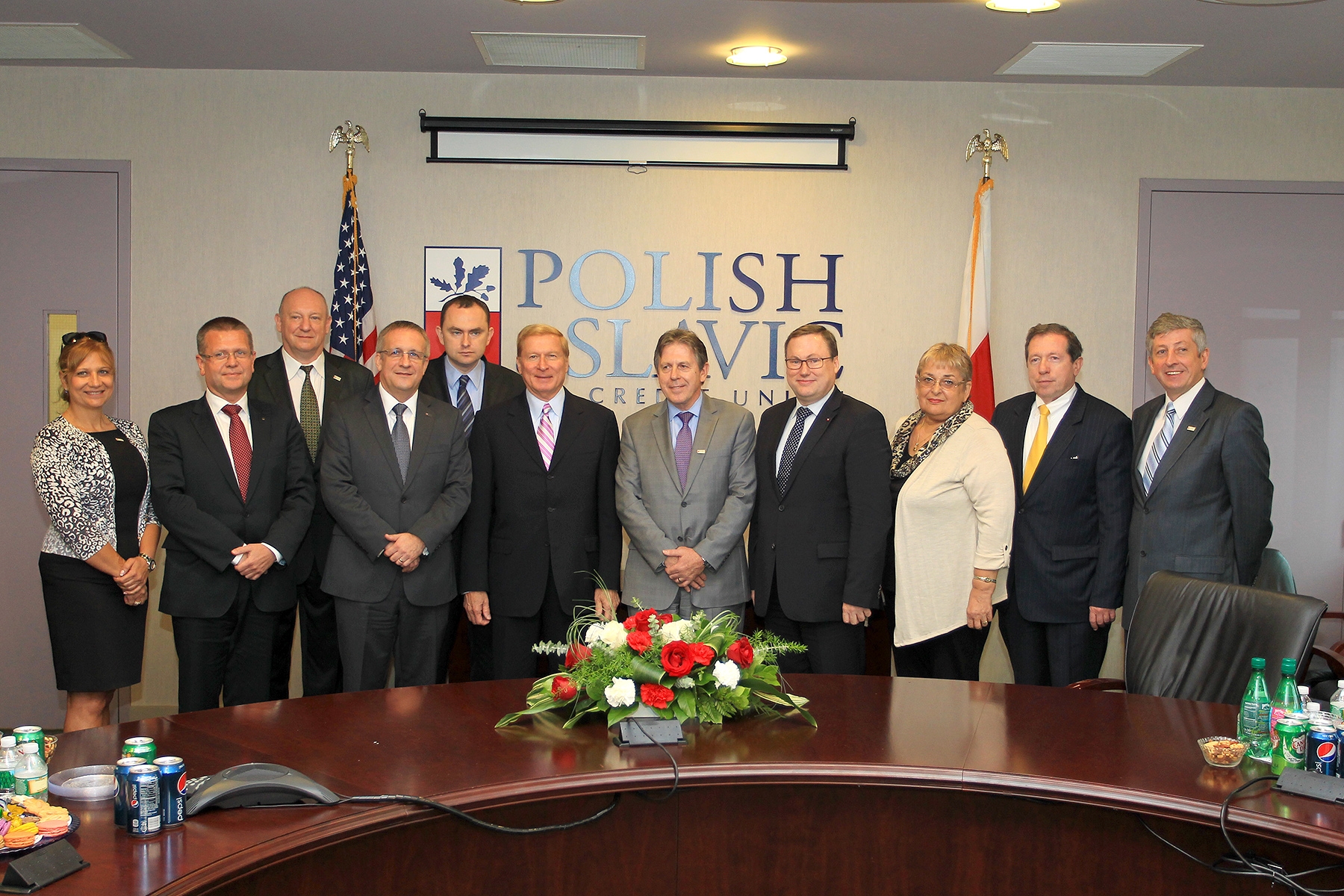 Memory picture with PSFCU Board of Directors, Supervisory Committee
and guests

“It is an honor to represent the best credit union not only in the New York area, but in the whole country,” said Rep. Maloney, whom represents New York's 12th Congressional District in which the PSFCU headquarters is located.  “PSFCU is a model for the world. As our Polish guests stated today, they took some clues on how to operate from Polish & Slavic Federal Credit Union." The congresswoman also stated that credit unions are integral parts of local communities, especially in difficult economic times, elaborating, "Polish & Slavic Federal Credit Union became a major community center and I want to commend it for its great service to people. It’s great to be back with you, in Greenpoint.”

“You are an example of the great success, " National Credit Union Administration (NCUA) Board Member Michael E. Fryzel said. In his opinion, it is no coincidence that credit unions continue to grow. “More and more people join credit unions because they are familiar with the neighborhoods,” Fryzel said. “They are closer to the people and offer them better terms.” 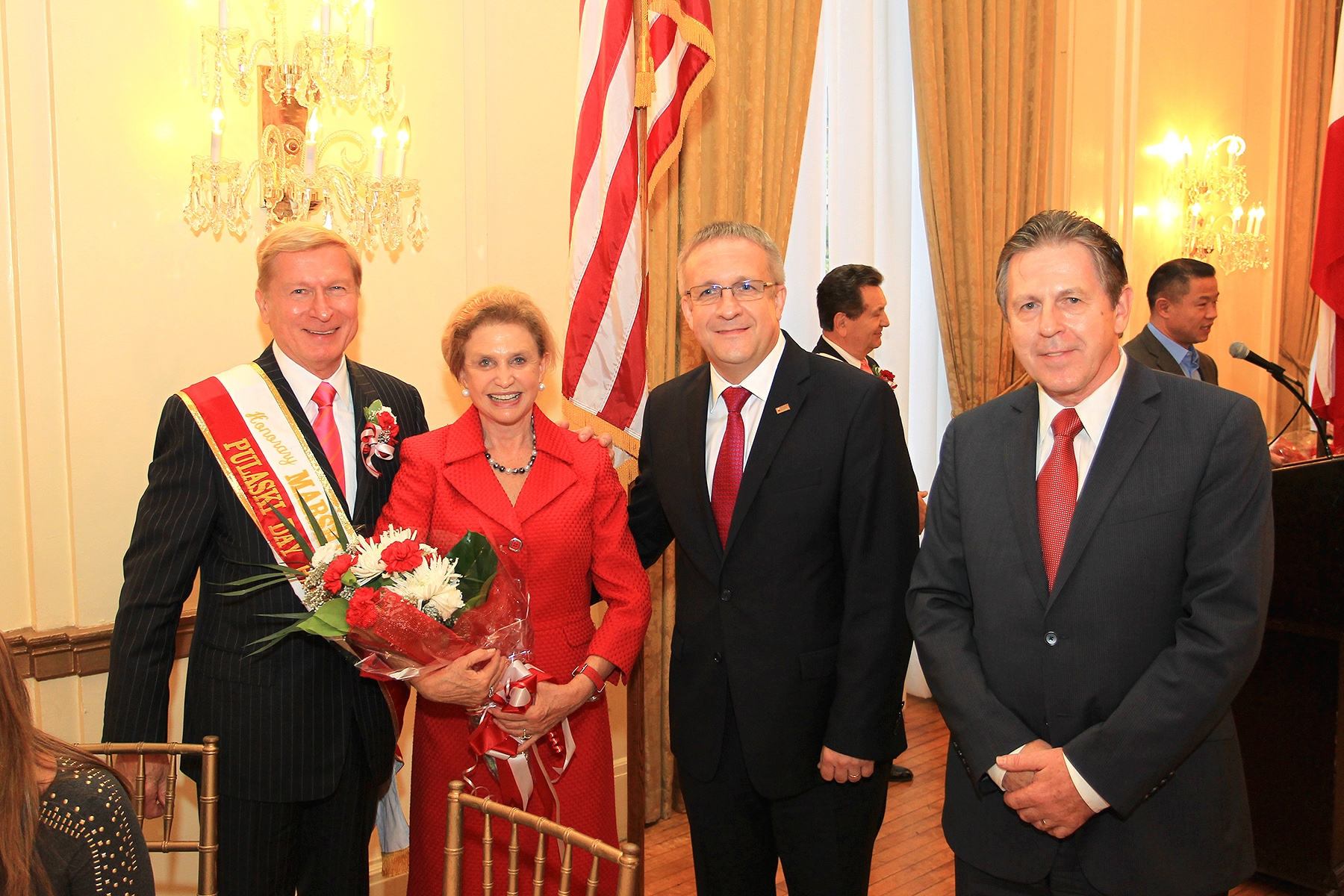 Polish Senator Grzegorz Bierecki, newly elected President of the World Council of Credit Unions ( WOCCU ) , spoke mainly about his organization, but also mentioned PSFCU. “In March 1990, we traveled the world looking for a model for credit unions in Poland and we visited PSFCU. I must say that we took away a lot of what to do and what to avoid,” said Bierecki, creator of the credit union movement in 1990’s Poland and its president for years. “Polish & Slavic Federal Credit Union is one of the most successful of its kind in the United States,” he added. The WOCCU President also stressed that Our Union is not only the largest Polish financial institution outside Poland, but also one of the largest and best-managed credit unions in the United States.