For the 76th consecutive year, thousands of Polish-Americans marched down  New York's famous Fifth Avenue to manifest their commitment to their heritage. This year's Pulaski Day Parade was held under the slogan "March Polonia, March Brave Nation”. Polish & Slavic Federal Credit Union was the main sponsor of the event, and has been a proud supporter for many years.

As every year since 1936, the Pulaski Day Parade has been held on Fifth Avenue. For almost five hours, thousands of Polish-Americans marched accompanied by floats adorned in white and red. This year's parade was attended by over 150 Polish-American organizations and parishes (from New York, New Jersey, and Illinois) , and included 30 bands. Also in the lineup was motley of 150 riders on motorcycles -which included the Polish Husaria among other groups- all decorated in patriotic colors. The event honors the Polish hero of both nations: General Casimir Pulaski, the founder of the American cavalry, who died in 1779 at the Battle of Savannah. 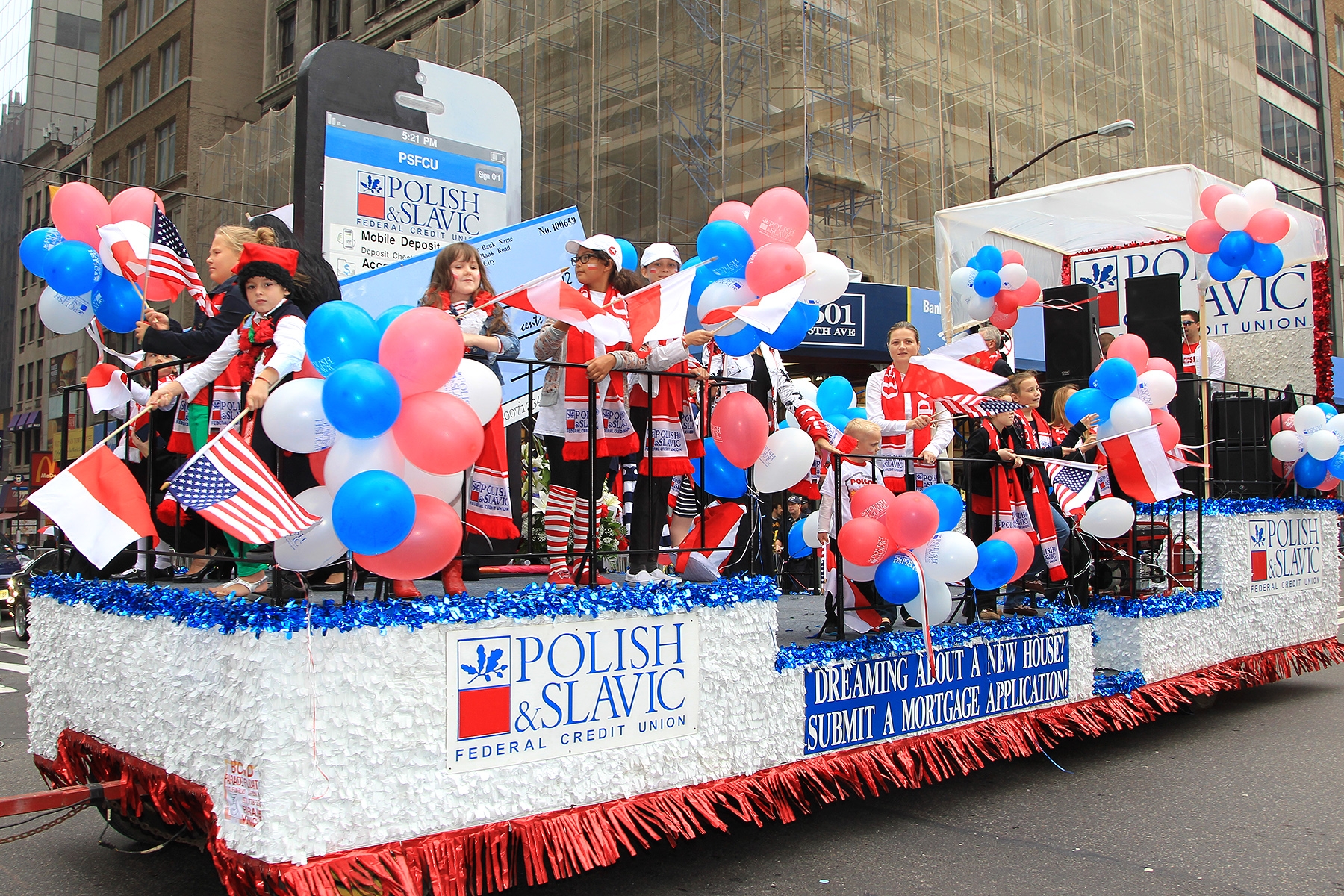 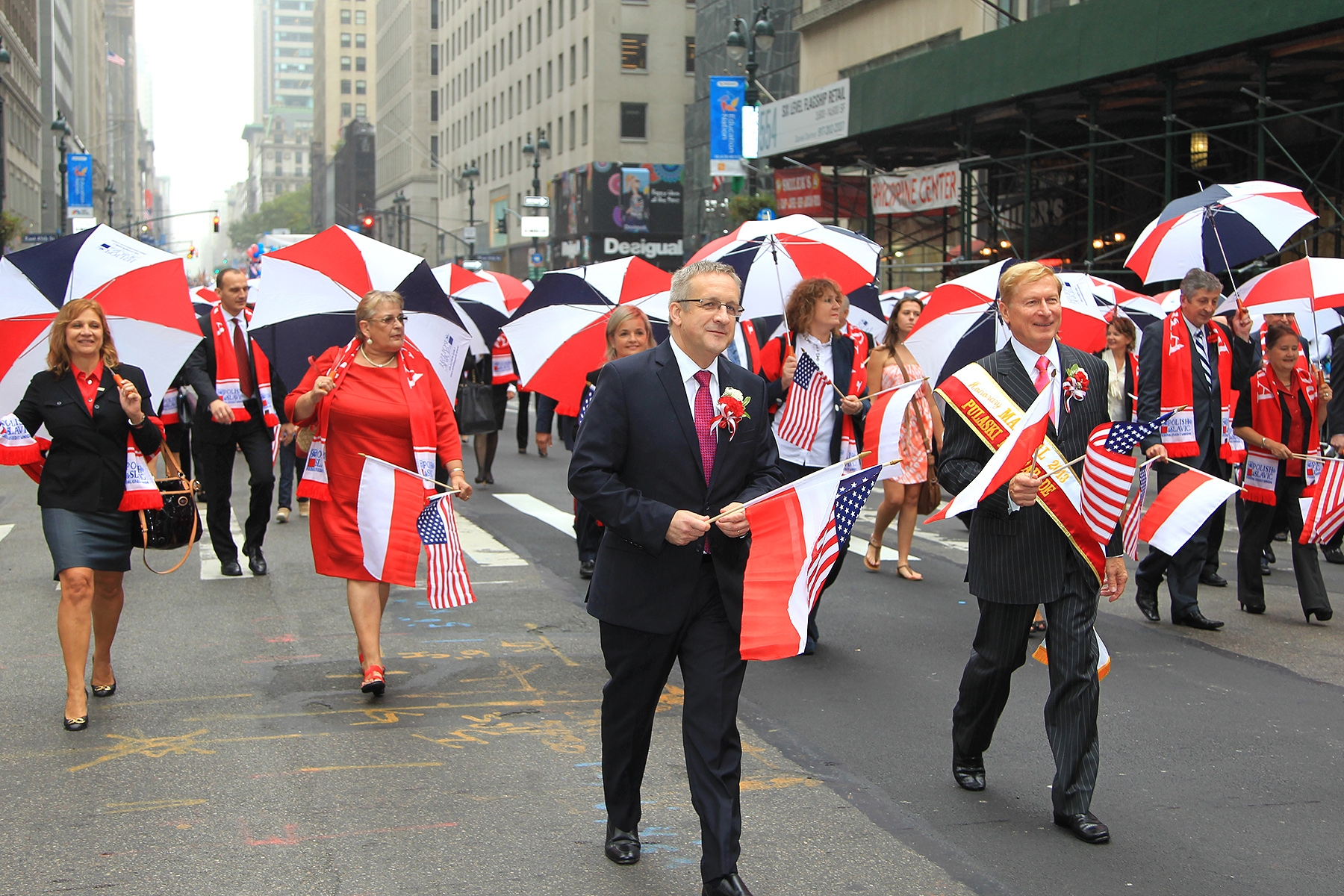 Mr. Michael Fryzel with PSFCU Board of Directors and Management 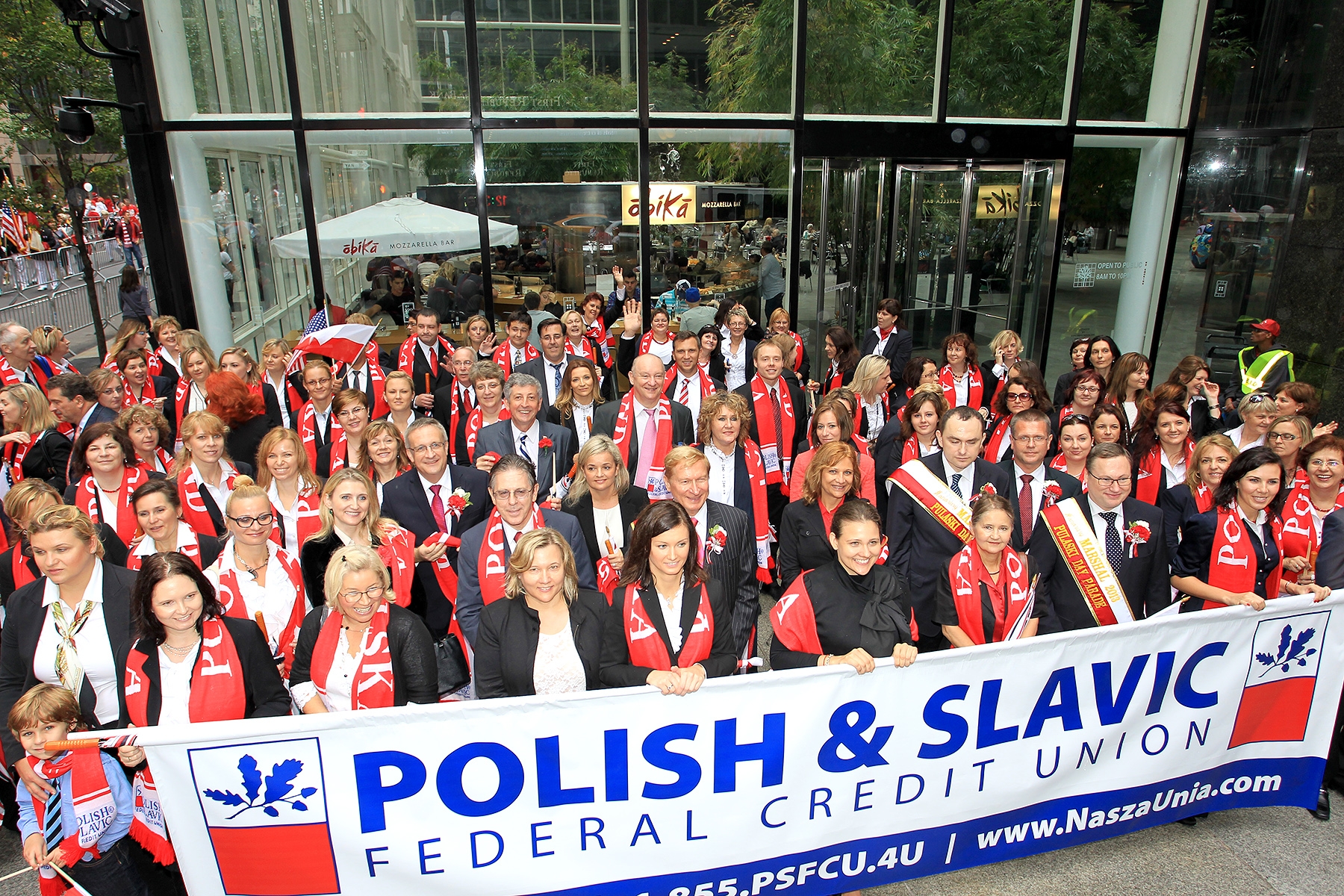 Memory pictures with PSFCU Board of Directors, Management, Employees
and invited guests