PSFCU Members Raise a Record Sum for Children in Need

PSFCU Members Raise a Record Sum for Children in Need

Nearly $175,000 was raised by members of the Polish & Slavic Federal Credit Union (PSFCU) for selected hospices in Poland and for helping Polish underprivileged children in the United States, in the course of the eighth edition of the "Children's Holiday Smile" charity fundraiser. Since 2014, over a million dollars have been raised for this cause. 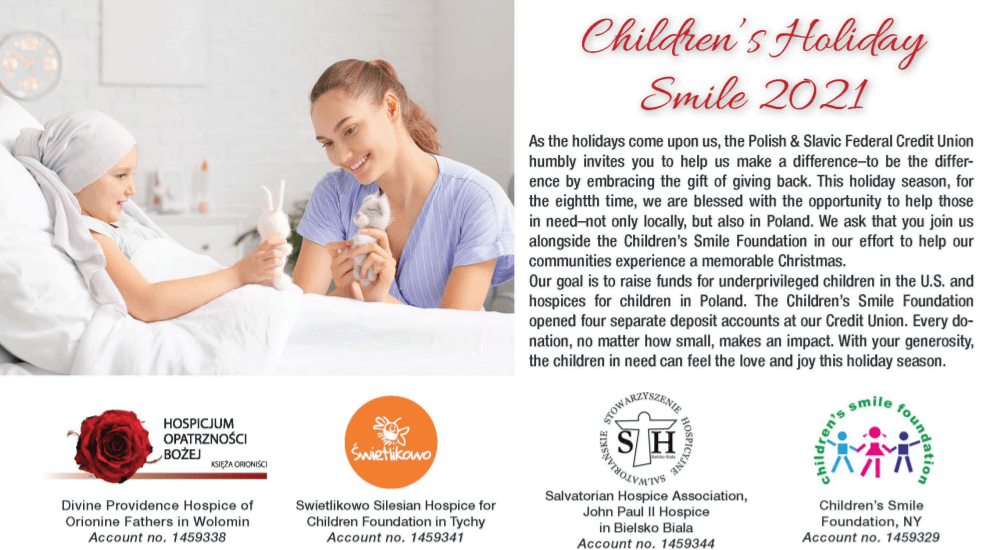 The annual "Children's Holiday Smile" campaign started on November 26 and lasted until December 31, 2021. During that time, PSFCU members made 7,761 contributions at 21 PSFCU branches and on-line for a total amount of $174,498. Since the Polish & Slavic Federal Credit Union does not charge any fees, the entire collected amount will be distributed to the participating entities:

“Yet again, our Credit Union Members have proven that charity runs in their blood. During the holiday season between Thanksgiving and the end of 2021, they showed incredible generosity and commitment to helping children in need, and also broke the fundraising record, raising nearly $175,000,” said PSFCU President/CEO Bogdan Chmielewski. 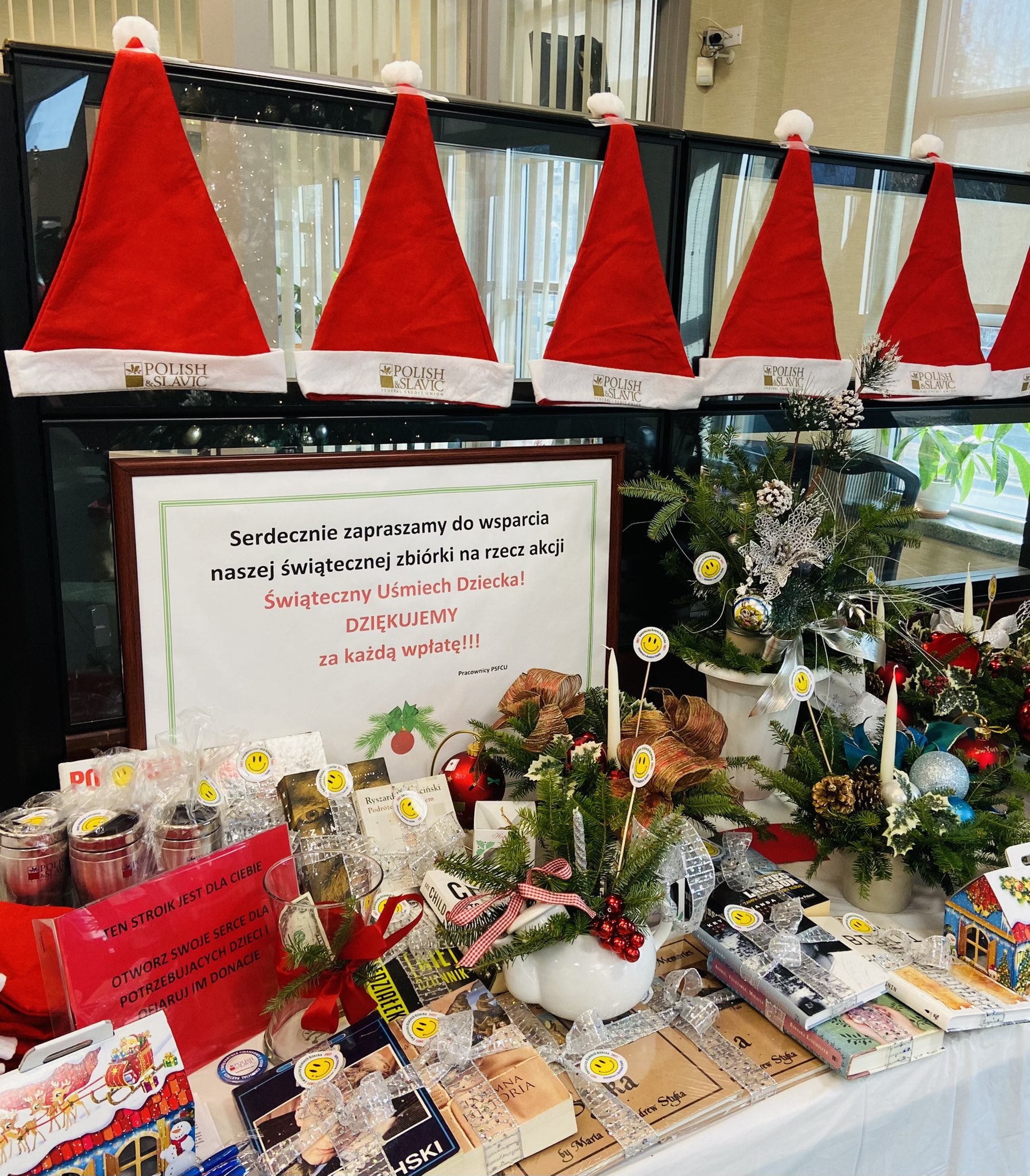 The "Children's Holiday Smile" fundraising campaign has been organized by the Polish & Slavic Federal Credit Union since 2014, and for several years, the initiative has been held under the auspices of the First Lady of the Republic of Poland, Agata Kornhauser-Duda. Previously, the highest amount - $151,000 - was raised during the first edition seven years ago. In the course of the eight editions of the campaign, members of our Credit Union raised a total of $ 1,000,009, which was distributed among 19 hospices in Poland, a hospice in Vilnius, Lithuania and New York’s Children's Smile Foundation (intended for the treatment of seriously ill Polish children). 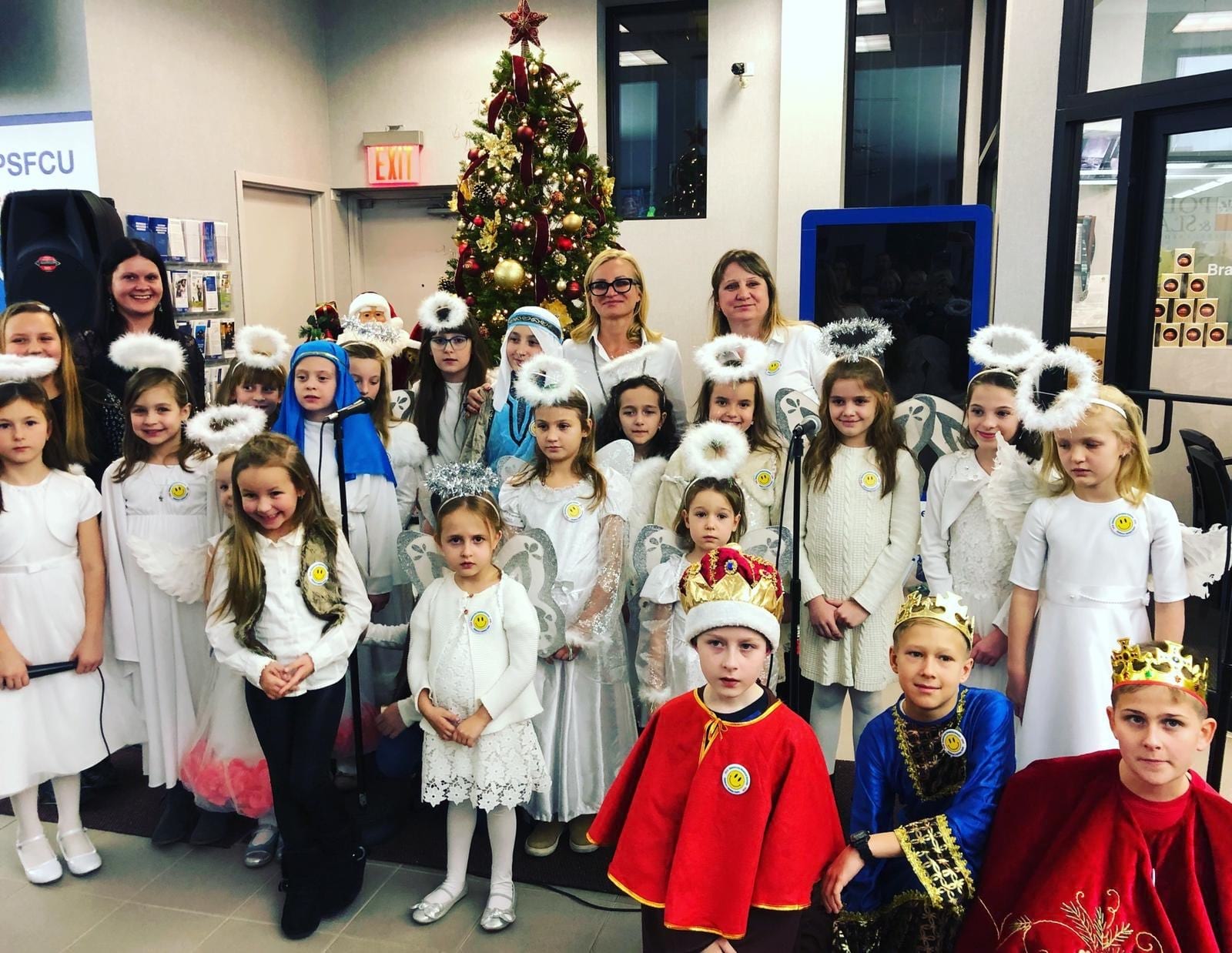 “I would like to express my gratitude for every, even the smallest donation. I wish to thank everyone who got involved - we know that special fundraisers were organized by Polish schools, parishes and even private individuals. As usual, Polish Americans show that they always support those who need our help," Mr. Chmielewski said. 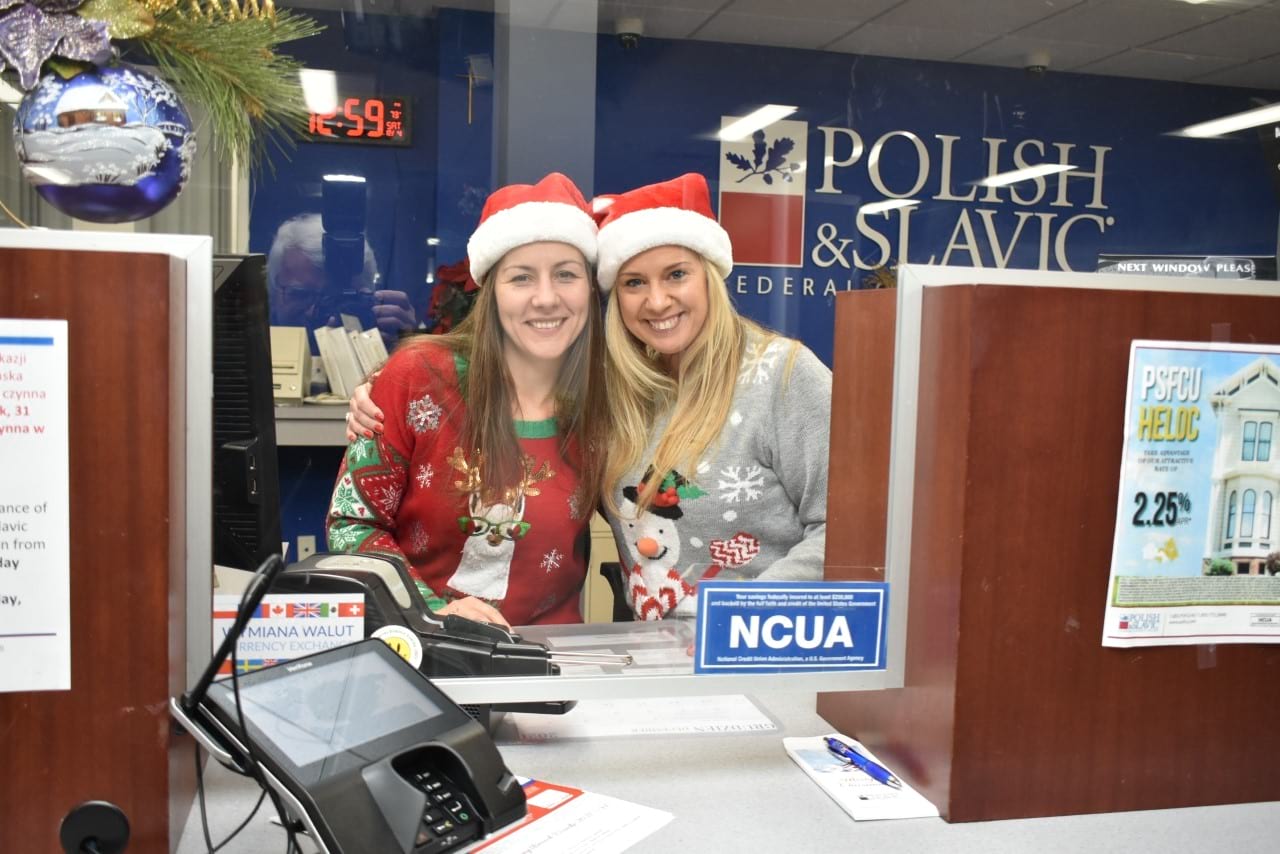 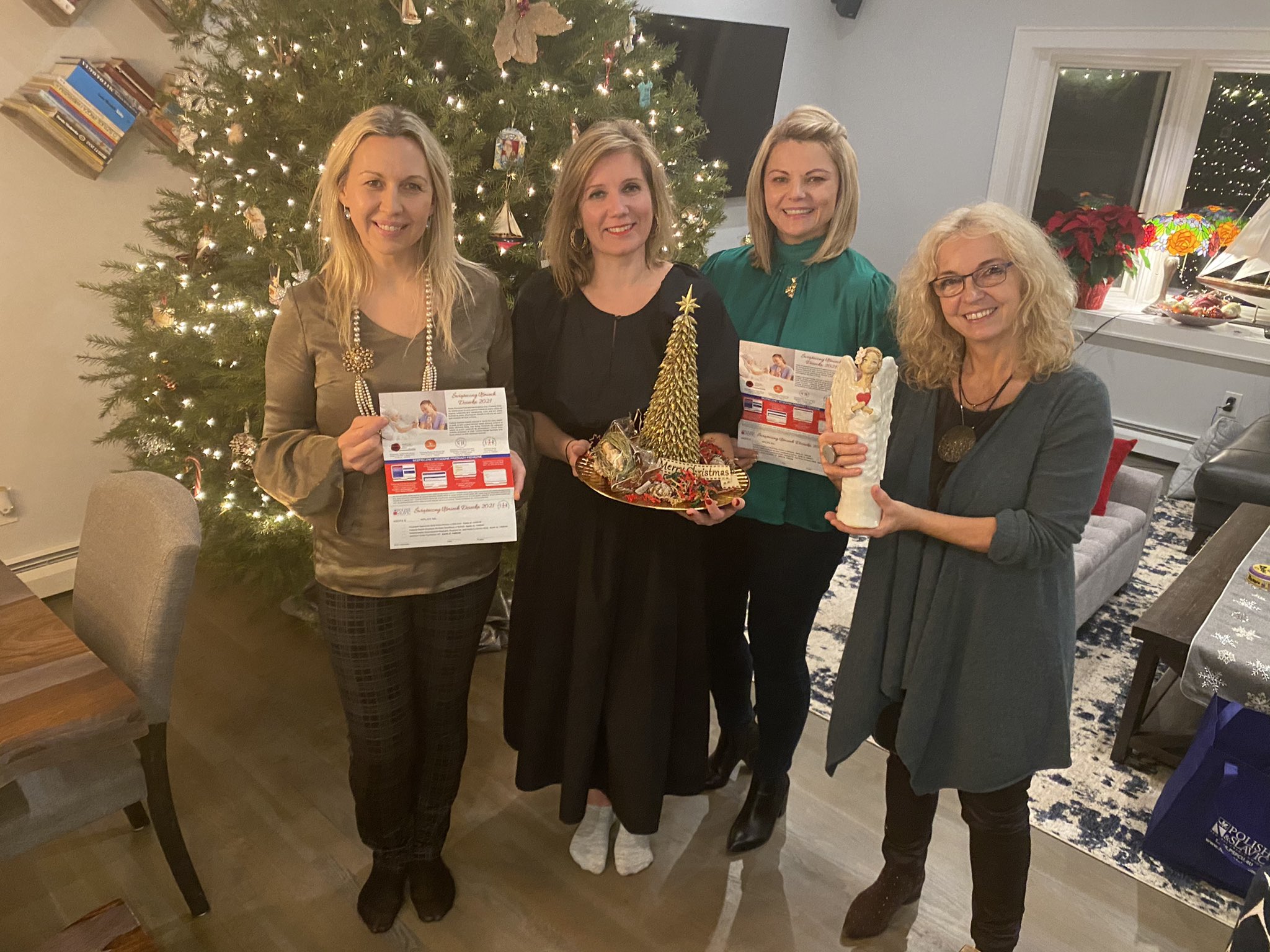