Home > About Us > News > First Lady of Poland Visits PSFCU

“Poles in the United States have done a great deal for Poland over the past decades. This is not only a question of giving a good testimony to the Americans, but also involves many other very important aspects. We will never forget the great contribution of the Polish-American community to the admission of our country to NATO. It is thanks to you that American soldiers are present on our soil, cooperate with our soldiers, and that we can buy the most modern equipment in the United States,” Andrzej Duda said in Linden. During the meeting, the Polish President also presented Malgorzata Czajkowska, Secretary of the PSFCU Board of Directors, with the medal of the 100th Anniversary of Polish Independence. 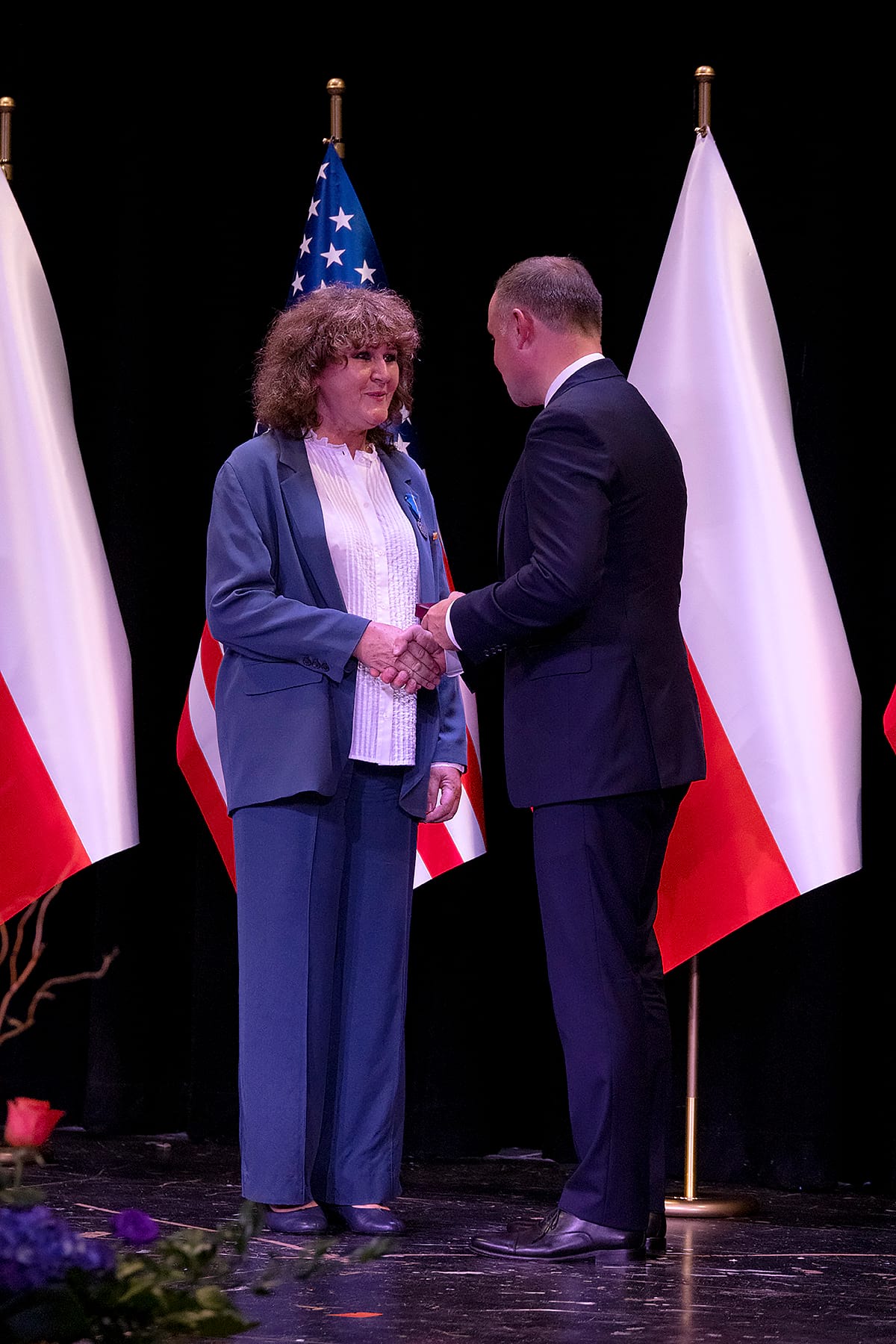 Two days earlier, on September 21, the First Lady of the Republic of Poland, Agata Kornhauser-Duda, visited PSFCU headquarters in Greenpoint. “I would like to thank the Polish & Slavic Federal Credit Union for supporting so many charities. Especially for supporting sick children and hospices in Poland. I must say that these institutions are extremely grateful because I do visit them and I know how important this assistance is to them,” said the First Lady during a meeting with the management and employees at the PSFCU headquarters in New York. She was accompanied by the Secretary of State at the Chancellery of the President of the Republic of Poland, Minister Adam Kwiatkowski and by Consul General of the Republic of Poland in New York, Adrian Kubicki. 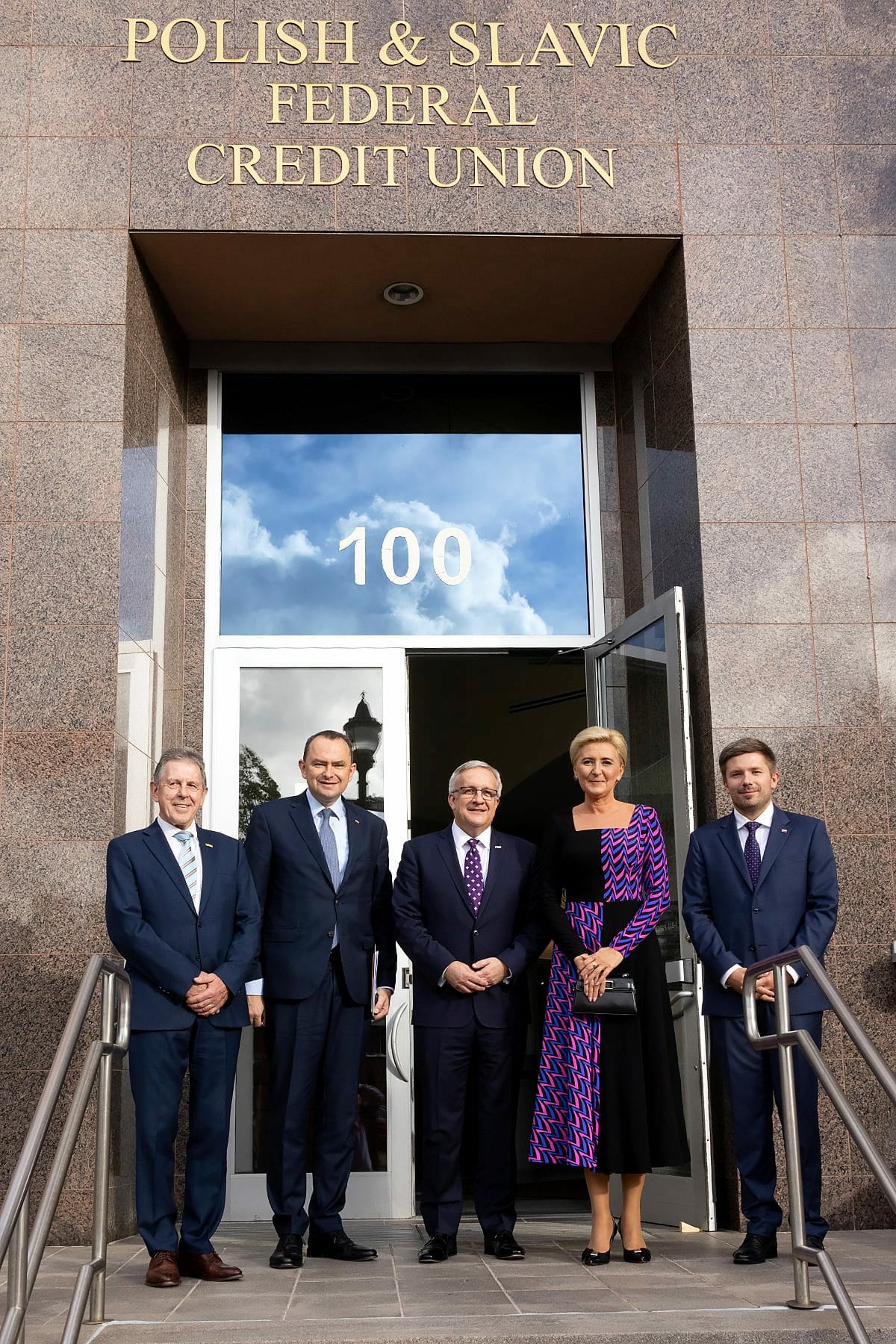 After the meeting with PSFCU management and employees, the First Lady welcomed 21 representatives of the Polish community from the East Coast of the U.S., who have demonstrated extraordinary commitment to helping people in need (the elderly, the sick, the lonely) during the COVID-19 pandemic. “For me, all of you are heroes because you risked your own lives and health to help others,” said Agata Kornhauser-Duda. 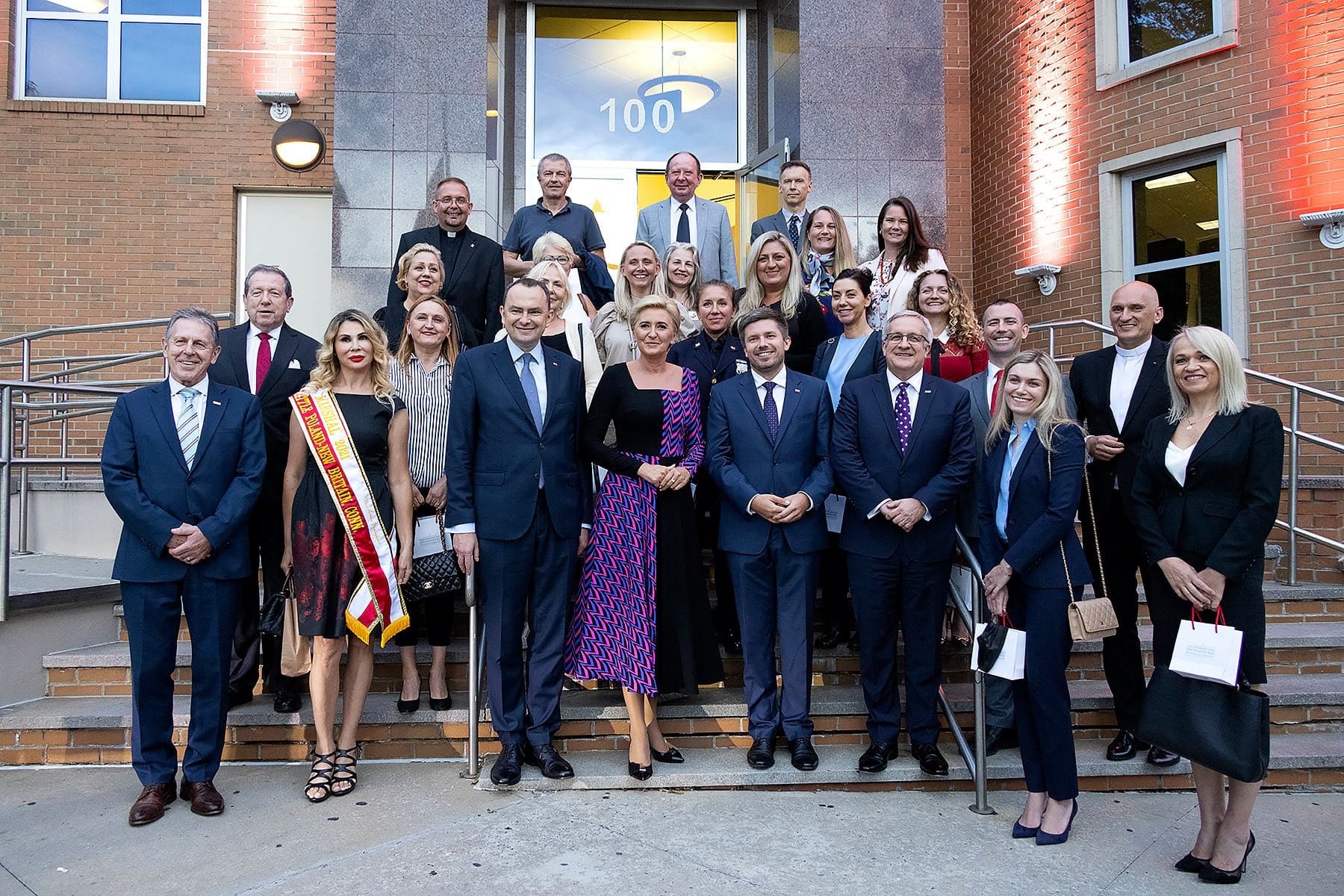 First Lady of Poland with activists 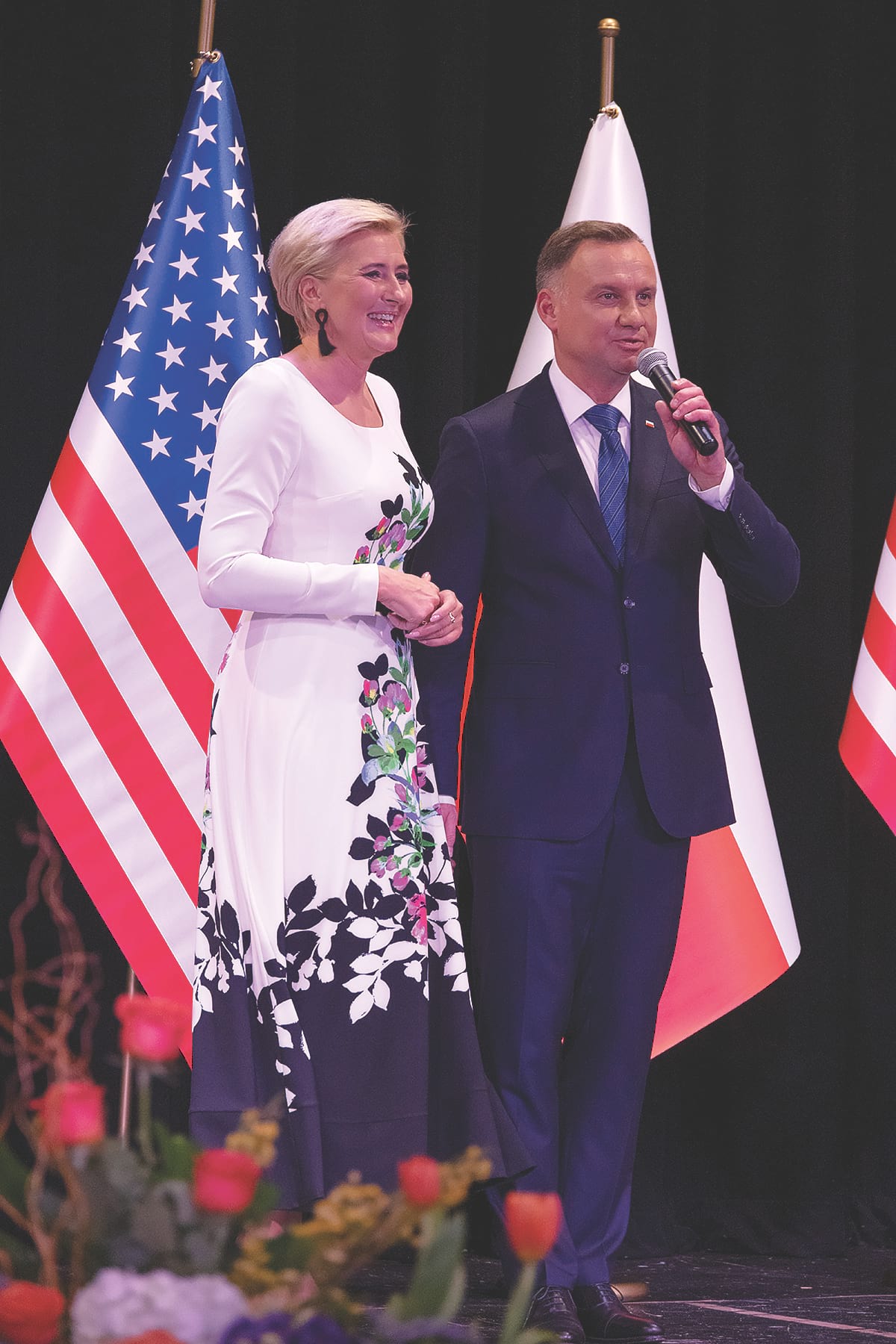 Presidential couple at the community meeting in Linden, NJ