The pandemic has wreaked havoc on the studies and daily lives of students the past 15 months, so in an encouraging sign of normalcy returning, the nation’s largest ethnic credit union announced this week the recipients of its annual scholarship program, the 21st consecutive edition of the “PSFCU Scholarship Program.”

A total of 421 students from nine states and the District of Columbia shared $500,000 in scholarships from the Polish & Slavic Federal Credit Union to be used for continuing their education. This year, the winners included 136 college students and 285 high school seniors. 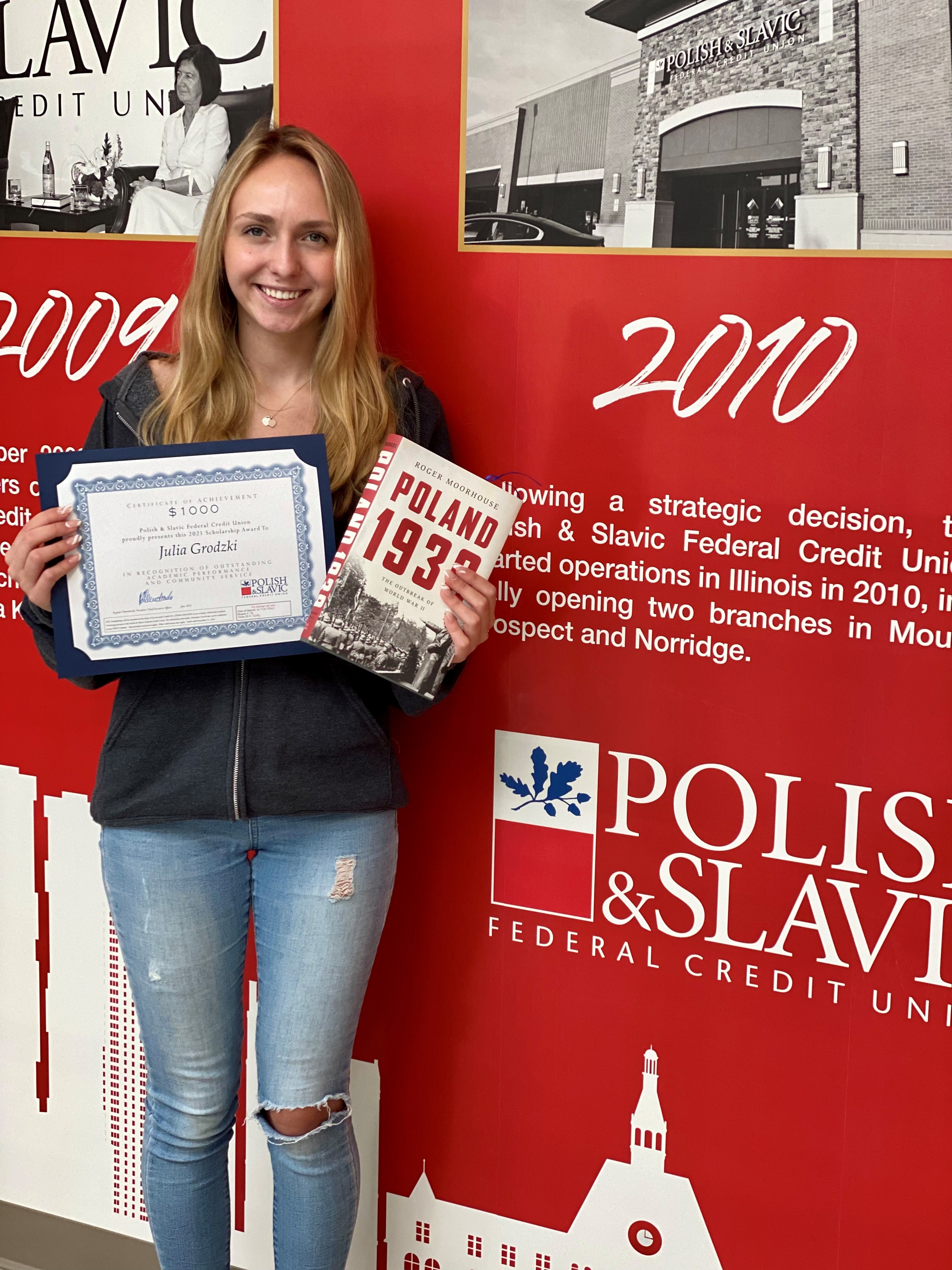 Since its inception in 2001, the “PSFCU Scholarship Program” has awarded more than $6 million in college scholarships to 5,100 students. Last year, PSFCU granted a total of $480,000 to nearly 400 students from across the country. The annual competition is open to PSFCU members and their families, and is based on academic performance, as well as involvement in various activities, organizations, parishes, Saturday Schools and Polish ethnic clubs. 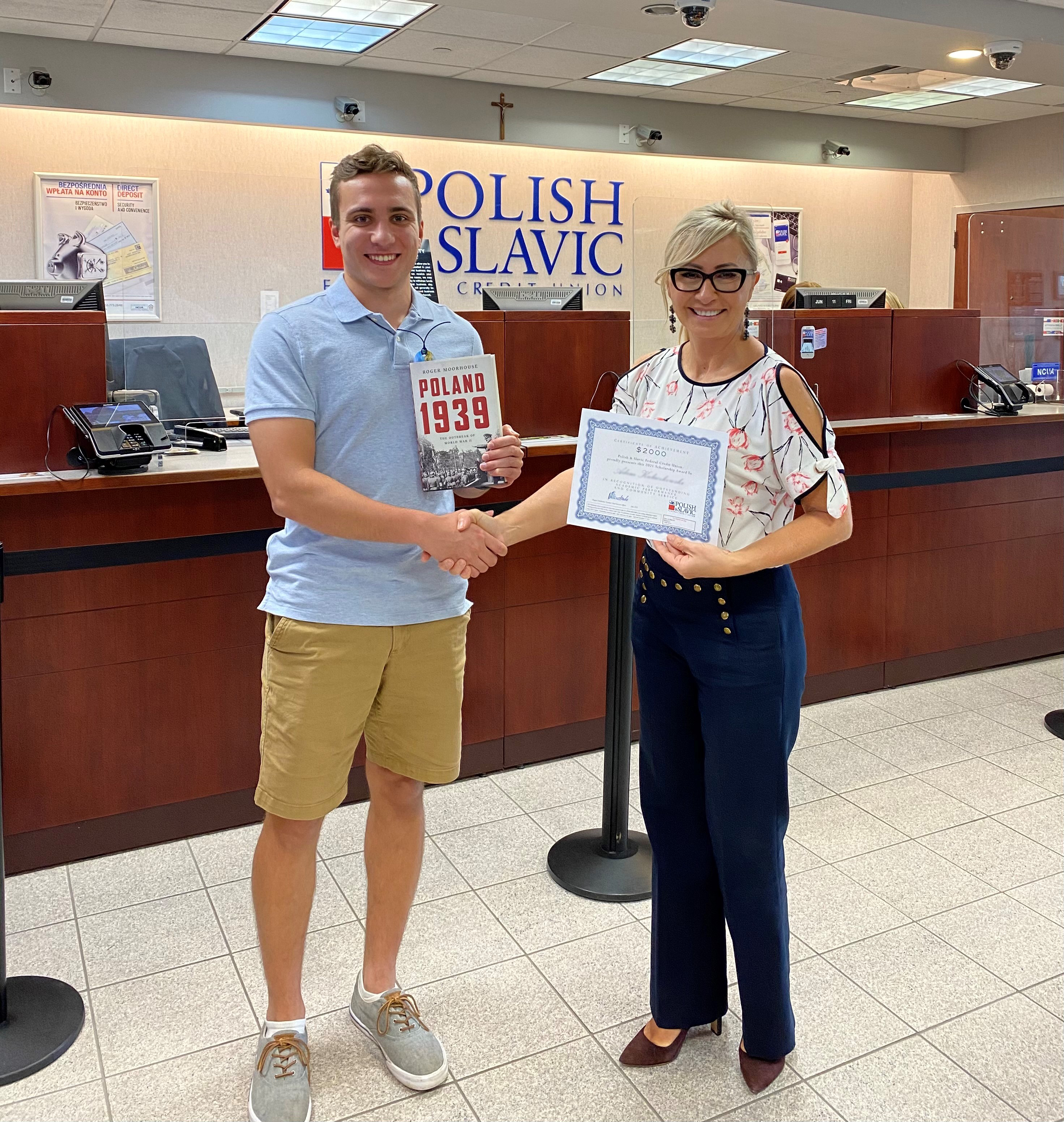 The majority of this year’s recipients (156 students) hailed from Illinois, where the credit union has five branches surrounding Chicago. Other winners reside in New Jersey (124), New York (119) and Pennsylvania (13), the three other states where PSFCU has branches. The credit union also rewarded students from states and locales in which it has no physical branches: Connecticut, New Hampshire, Florida, Alabama, Arizona, and the District of Columbia. 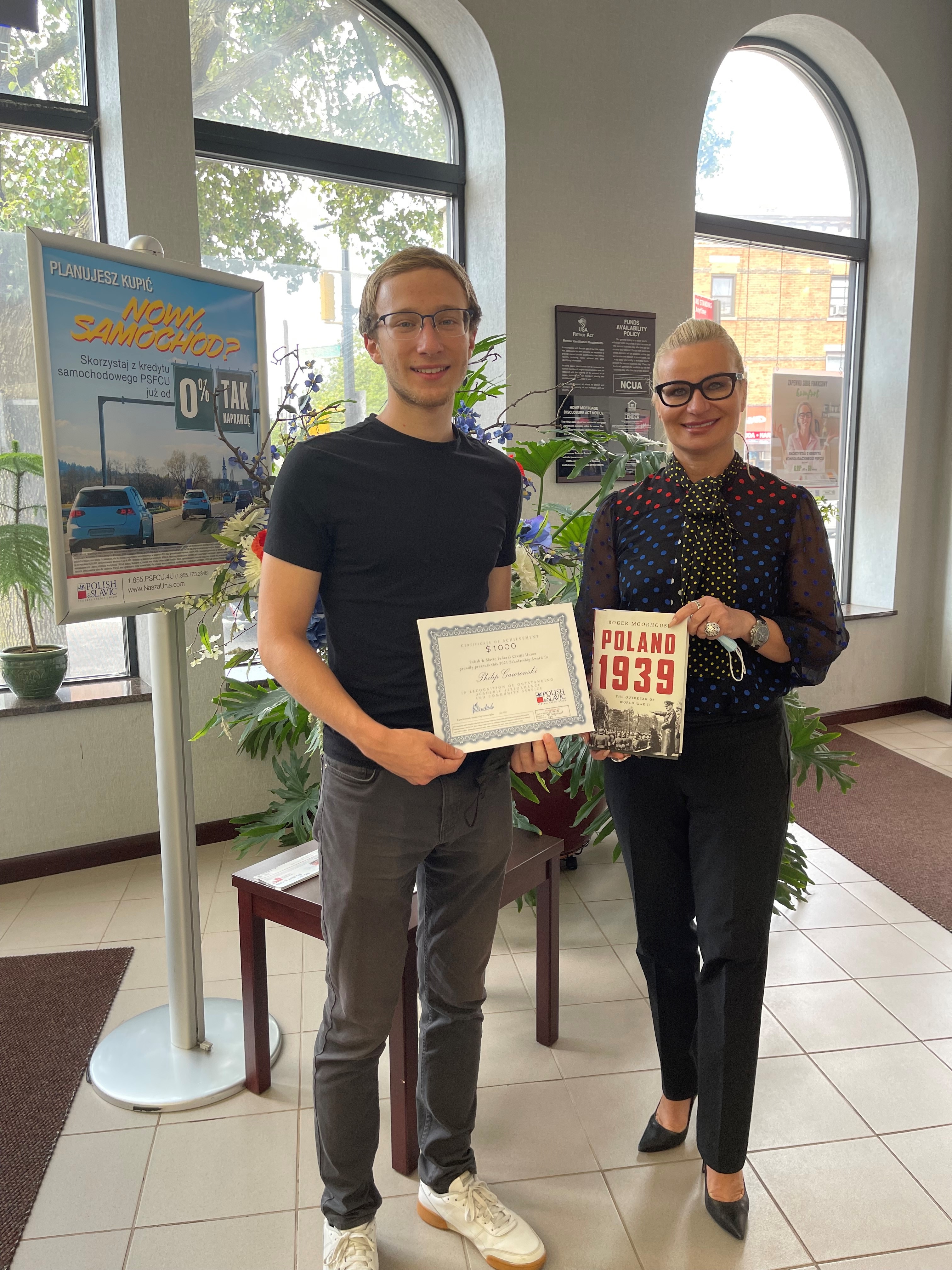 “This is the most important annual program undertaken by PSFCU, and such an essential – and amazing – investment in the future of our credit union and the future prospects of so many Polish-Americans here in the United States,” said Bogdan Ogorek, Second Vice Chairman of the board of directors at the Polish & Slavic Federal Credit Union, and the Chairman of the Scholarship Committee. 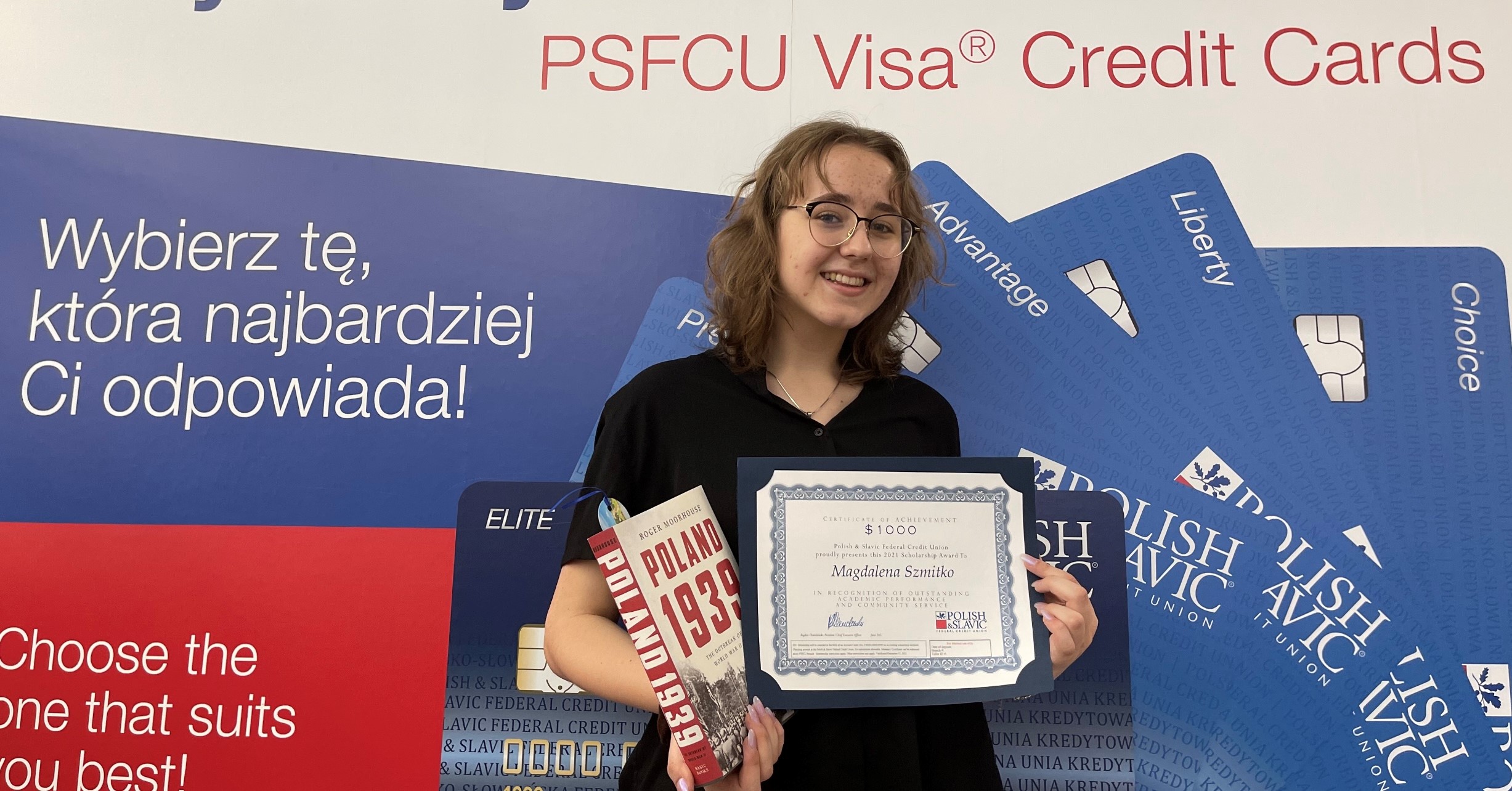 The pandemic didn’t prevent PSFCU from conducting its annual scholarship program, but for the second year in a row it did result in the cancellation of its official awards ceremonies, traditionally held in Chicago, New York and New Jersey. Instead, scholarship recipients visited their local PSFCU branch office to receive their awards. In addition to their checks, each recipient received a copy of British historian Roger Moorhouse’s Poland 1939, a riveting account of Poland’s defense of its country in the face of the German attack in September 1939.

The scholarship committee was also forced to cancel its popular 10-day study trip to Poland for 10 PSFCU members as part of the Presidential Internship Program under the patronage of Polish President Andrzej Duda. The committee hopes to revise the program next year.

“Despite the ongoing COVID-19 pandemic, we are happy to say that the Polish & Slavic Federal Credit Union is in a great financial position, which allowed us to proceed with this year’s Scholarship Program. And we look forward to our 22nd consecutive event next year,” said PSFCU CEO/President Bogdan Chmielewski.