For the fourth consecutive year, the Polish & Slavic Federal Credit Union’s annual “Children’s Holiday Smile” brought out the best in the credit union’s members, as more than 4,600 donated a total of $104,567 to benefit seriously ill children being treated at various Polish hospitals, as well as here in the U.S. More Than $500,000 Raised Over The Past Four Years To Benefit Numerous Children’s Hospices. 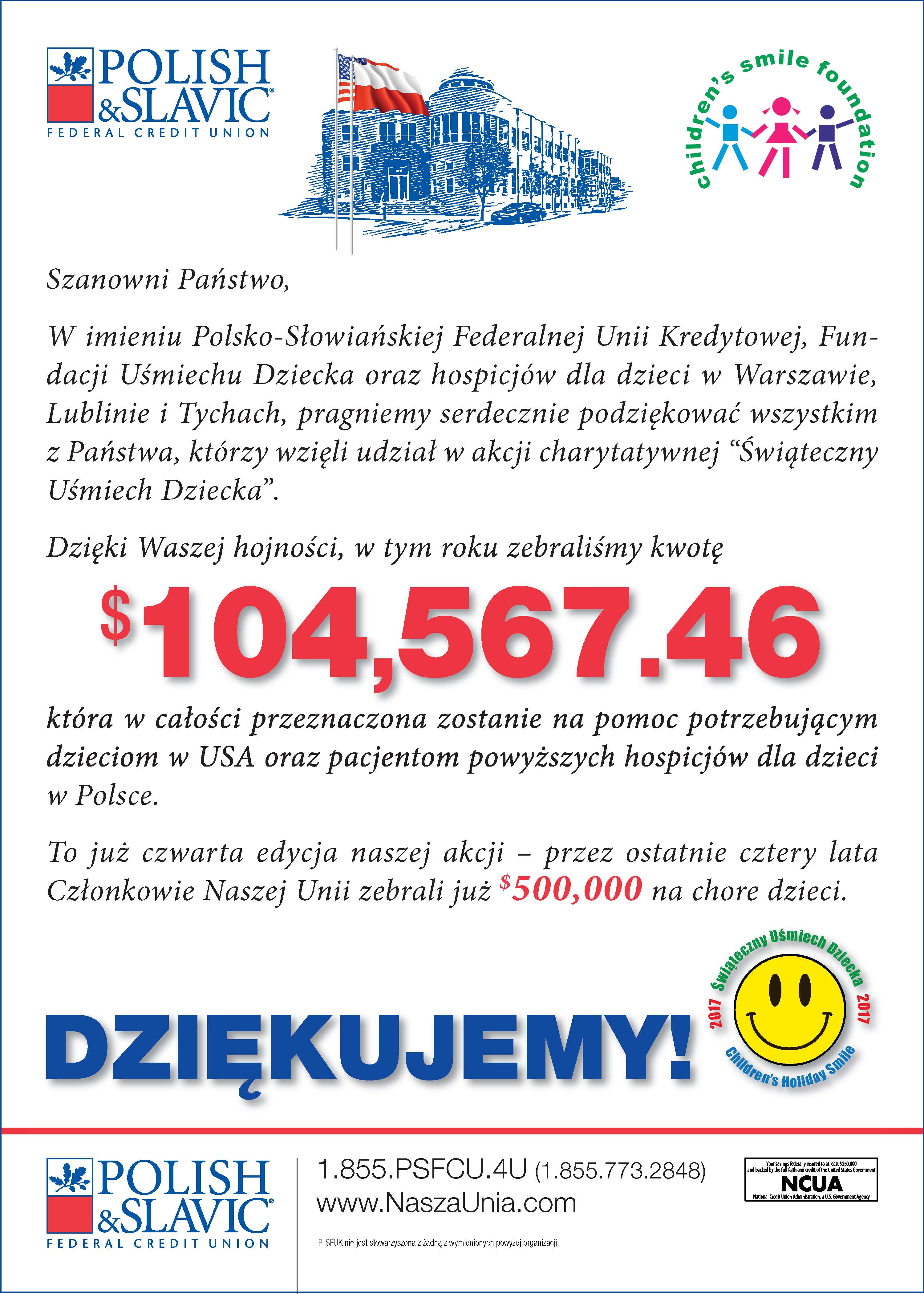 The initial “Children’s Holiday Smile” campaign began in 2014.  Since then, more $500,000 has been raised to aid seriously ill children in Poland and the U.S.  To ensure that every dollar donated makes a difference, PSFCU delivers 100 percent of the donations directly to the hospices. “This has become a Christmas tradition for our credit union and our members,” said Bogdan Chmielewski, CEO of PSFCU.  “Every year, our members show their compassion, generosity and willingness to share with those in need.  What pleases me the most is that the fundraiser is now a permanent item on the calendar of Polish community events.  And it certainly is rewarding to know that we’ve successfully collected a half-million dollars for seriously ill children.” 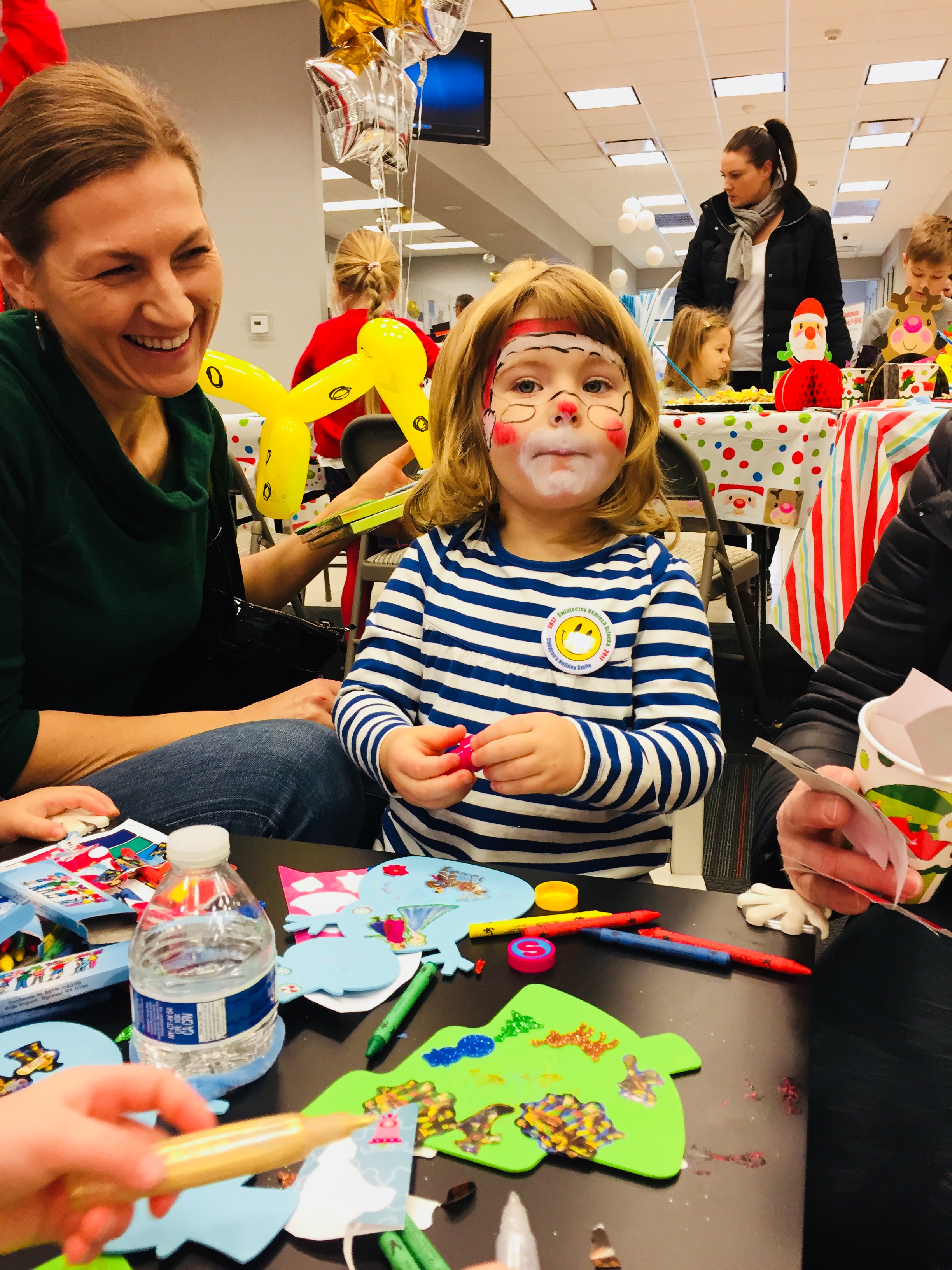