This is the third time that the Polish & Slavic Federal Credit Union and New York’ Children’s Smile Foundation are inviting you to participate in our joint Christmas charitable fundraiser. The goal of the “Children's Holiday Smile" is to raise funds to help needy children in the United States and in three selected children’s hospices in Poland.

The Children’s Smile Foundation has opened four separate PSFCU accounts for fund donations. The Christmas season is the best time to help needy and sick children, and we will appreciate any amount you give. We are certain that your generosity will cause many children's faces to smile at Christmas.

This year you can donate funds to the following facilities:
The Bialystok Children’s Hospice (PSFCU account number: 1249839): The institution is managed by the “Help Them” Foundation, which was founded in July 2007 with the support of the Association of Friends of Children with Malignant Diseases operating since 1991. It operates the Children’s Home Hospice, which cares for terminally ill children from all over Podlasie Province. Hospice and oncological care is provided for patients’ families free of charge. The Hospice was included in the first edition of our fundraiser.

The Krakow Children’s Hospice (PSFCU account number: 1249848): Since 2008, the “Alma Spei” Krakow Children’s Hospice has been providing comprehensive specialized in-home medical care to terminally ill children from Malopolska Province. They receive the free assistance of highly-skilled doctors, nurses and physical therapists. The Hospice also offers the services of a psychologist, who helps the young patients’ families and conducts a support group for families who have experienced the loss of a child. The Hospice is recommended by Polish First Lady Agata Kornhauser-Duda. 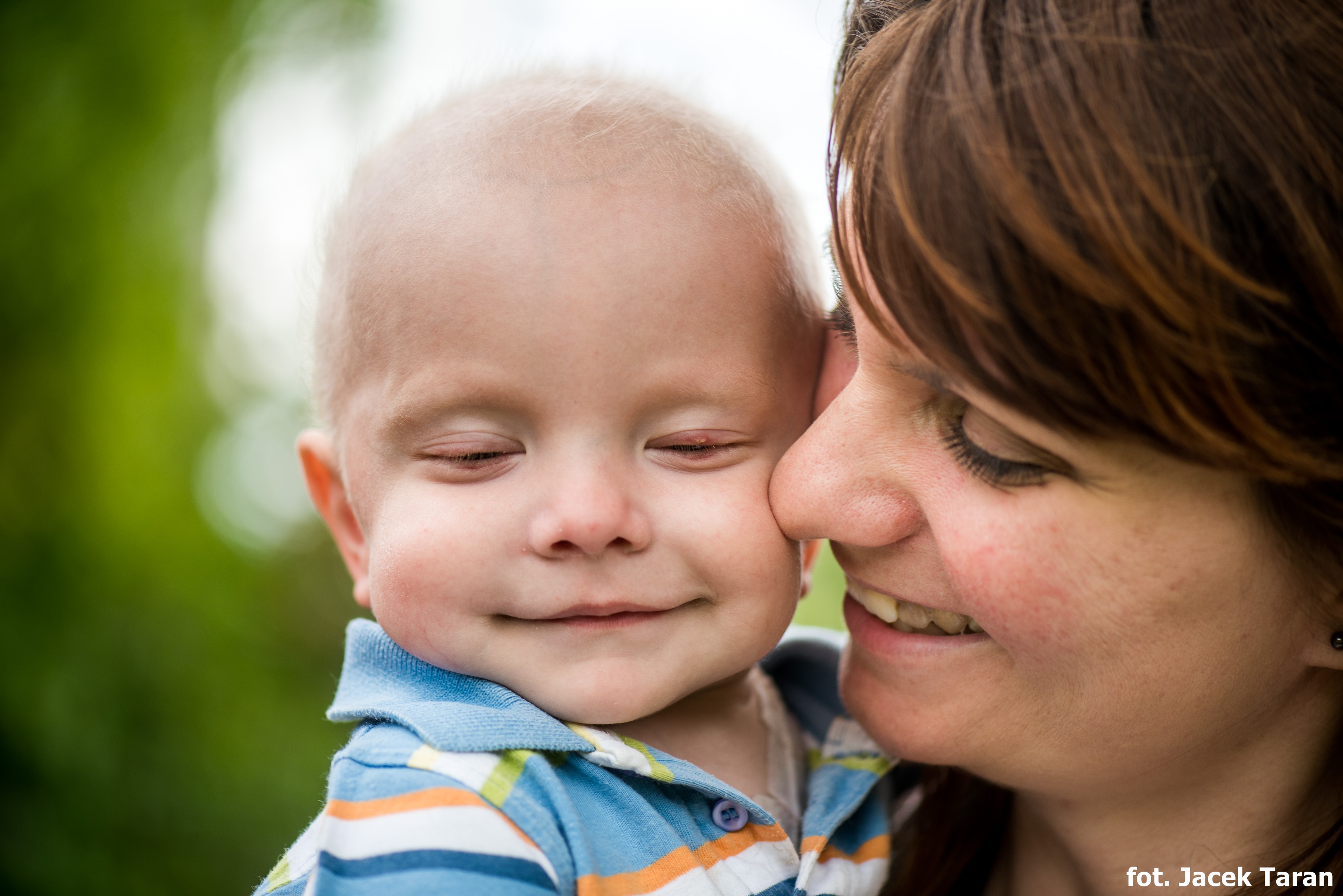 The Rzeszow Children’s Hospice (PSFCU account number: 1249854): The first inpatient hospice exclusively for children. It is located in a modern building adapted to the needs of sick children. Patients ranging in age from newborn to 18 years old are given around-the-clock care by nurses and doctors. The inpatient and in-home Hospice also cares for persons 18 who became ill when they were children. The Hospice was included in the first edition of our fundraiser. 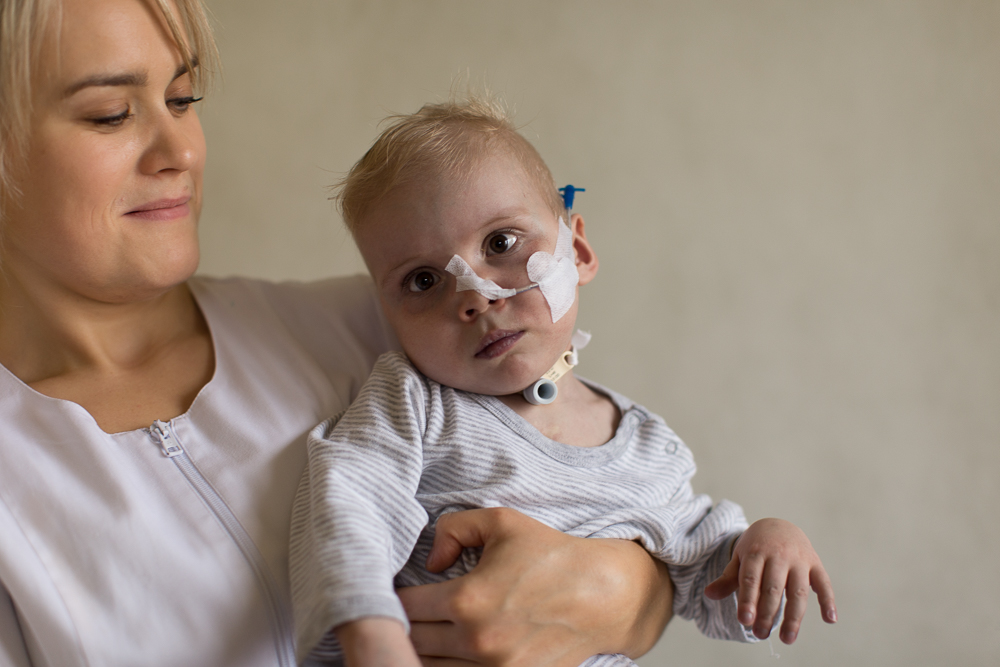 The Children’s Smile Foundation (PSFCU account number: 1249836): The New York foundation has co-organized the “Child’s Holiday Smile” campaign since the very beginning. The funds raised will be allocated to help Polish-American children in need.

In the two previous editions of the “Children's Holiday Smile”, our Credit Union members raised a total of $263,310.37. All of the funds were donated to the recipient institutions, because the PSFCU takes nothing for the costs of collecting or transferring the money. The Rzeszow Children’s Hospice received $54,800, which it used to complete its expansion and equip hospice rooms for children. The inpatient Hospice expanded by 25 beds. “Our inpatient hospice provides comprehensive care for children sent here from all across Poland. We are happy that we can now help more needy families and we are also grateful that your helping hand aided us in achieving this goal,” wrote Edyta Dedek from the Rzeszow hospice in a letter to the PSFCU.

Thanks to the generosity of our Credit Union members, Bialystok’s “Help Them” Foundation received almost $47,000, which was spent to purchase a modern ultrasound machine used by the children of our hospice on a daily basis. “In 2014 the ‘Help Them’ Foundation received an unusual Christmas gift from our friends across the Atlantic. It was a tremendous surprise for us and no less joy. It was a time when the foundation was finalizing the construction of its own medical center, where the children of our hospice enjoy free medical care,” wrote Anna Klimowicz from the Bialystok hospice.

The rest of the more than $263,000 raised by our Credit Union members during the two previous editions of the campaign were donated to the Children’s Smile Foundation, the “Gajusz” Children’s Hospice in Lodz, the Blessed Michal Sopocko Hospice in Vilnius, and the Rev. Jozef Tischner Memorial Krakow Children’s Hospice.