Nearly $112,000 was collected by Polish people living in the United States under the “Children’s Christmas Smile” fundraiser. The money will be donated to the “Gajusz” Children’s Hospice in Lodz, the Blessed Reverend Michael Sopocko Hospice in Vilnius, and the needs of needy Polish-American children.

The second edition of the charitable “Children’s Christmas Smile” campaign run by the Polish & Slavic Federal Credit Union (PSFCU) and New York’s Children’s Smile Foundation lasted from November 27, 2015, to January 9, 2016. In that time, our Credit Union members raised a total of $111,769.77, donating funds directly at 16 PSFCU branches operating in metropolitan New York and Chicago as well as in New Jersey, or via online funds transfers. 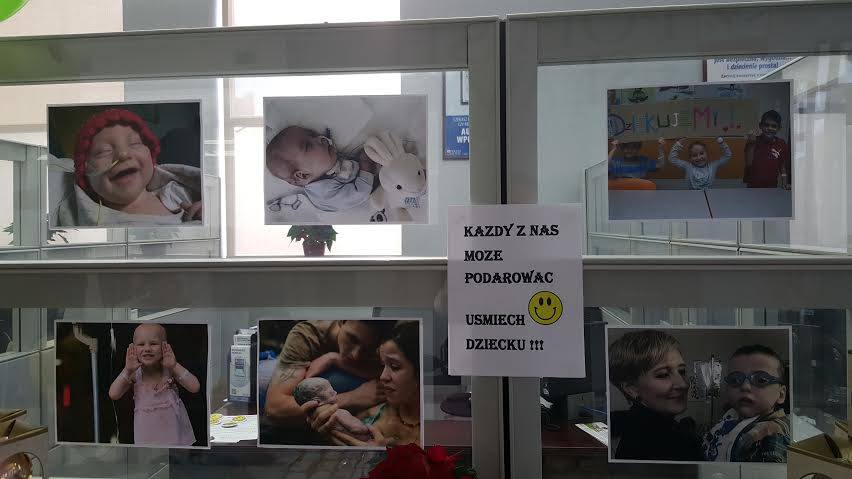 During the “Children’s Christmas Smile” fundraiser, our Credit Union members were able to donate to three institutions:
- The “Gajusz” Children’s Hospice in Lodz, recommended by Polish First Lady Agata Duda, which received a total of $57,550.66.
- The Blessed Reverend Michael Sopocko Hospice in Vilnius, which received $31,788.03.
- The Children’s Smile Foundation, helping Polish-American children in need, which received $22,431.08. 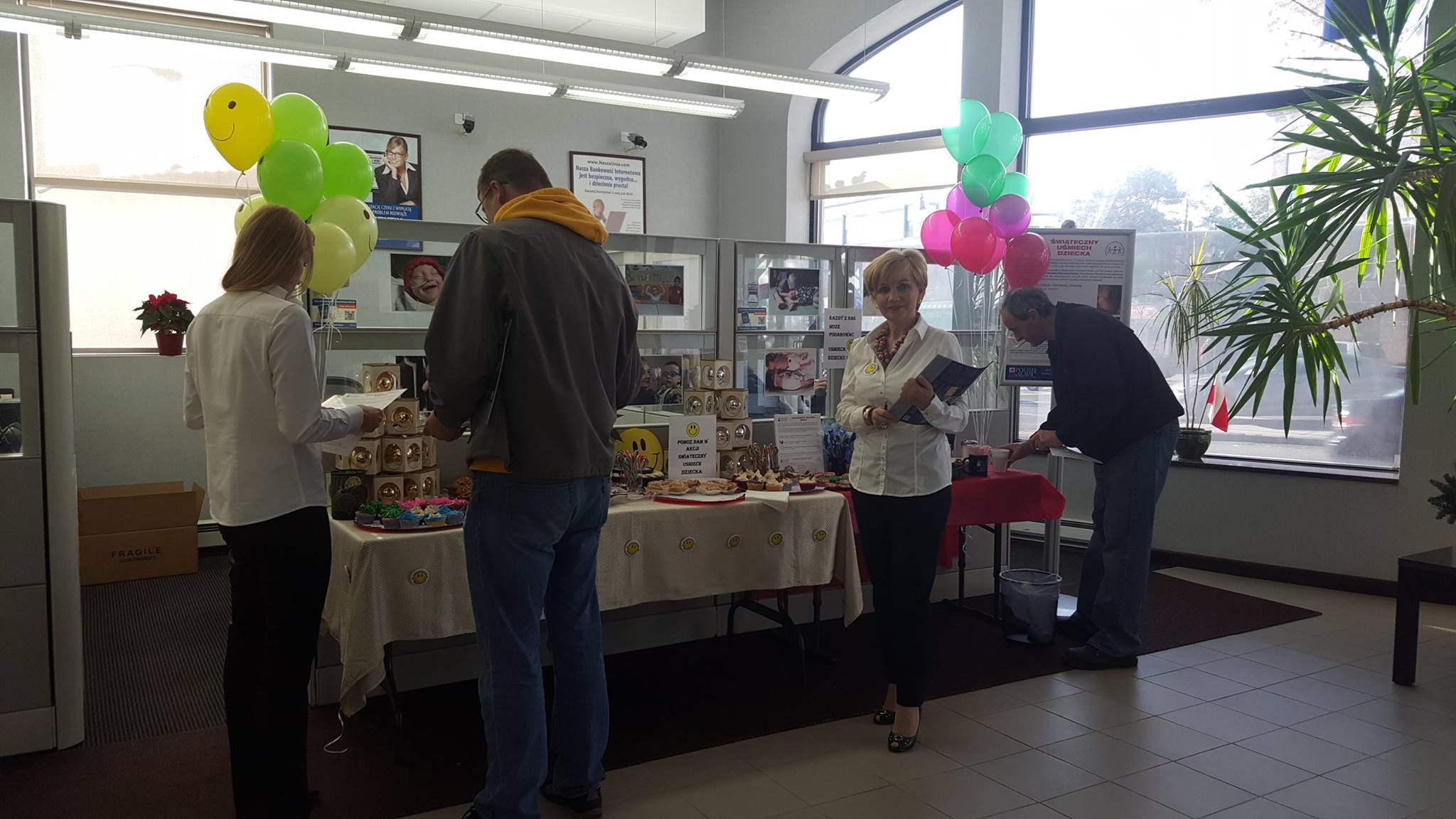 All funds raised are allocated for the needs of sick children, because the Polish & Slavic Federal Credit Union charges no operational fees. “The success of this fundraiser would not be possible without the great commitment and generosity of our Credit Union members. We want to graciously thank all those who supported the “Children’s Christmas Smile” campaign. I am sure that thanks to your generosity, many sick and needy children will smile this year,” said PSFCU Chief Executive Officer Bogdan Chmielewski. 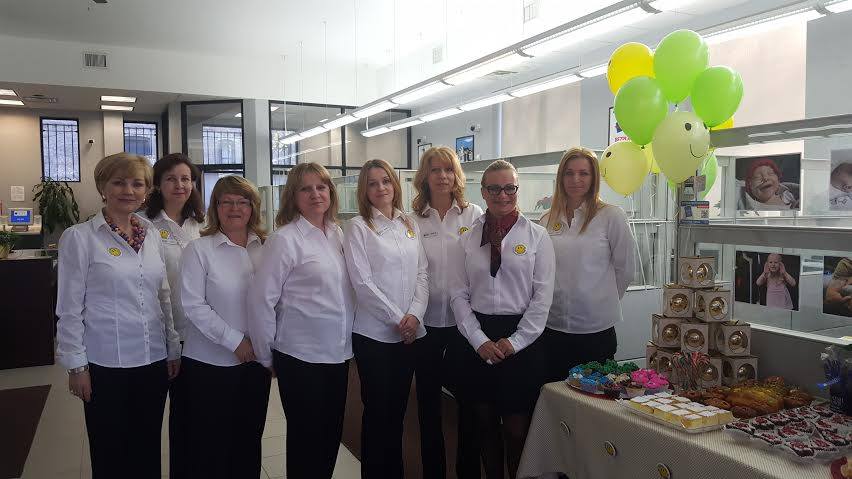 This was the second edition of the “Children’s Christmas Smile” fundraising campaign. Last year, we were successful in raising over $151,000 (the equivalent of almost 550,000 PLN) for three children’s hospices in Poland. The funds raised were donated to the following facilities in Poland:
- The “Help Them” Foundation in Bialystok, which helps children undergoing cancer treatment and provides free palliative home care for children who have no chance of being cured ($46,972.04);
- The Subcarpathian Children’s Foundation in Rzeszow, which is the first inpatient hospice for children only ($54,783.27);
- The Rev. Jozef Tischner Memorial Krakow Children’s Hospice, which helps terminally ill patients at home ($36,189.61).