The JÃ³zef Pilsudski Institute is Now Operating in Greenpoint

The Józef Pilsudski Institute is Now Operating in Greenpoint

The Józef Pilsudski Institute of America has officially begun operating at its new headquarters in Greenpoint. The move was possible thanks to the Polish & Slavic Federal Credit Union, which made premises adjacent to our Credit Union branch available for rental.

The grand opening ceremony was attended by employees and friends of the Institute. “Today's meeting is primarily an opportunity to thank the two instututions, through which the Institute found its new home in Greenpoint. In particular, we thank the Polish & Slavic Federal Credit Union, without whose help that would not have been possible,” said Institute President Magda Kapuscinska at the opening ceremony. 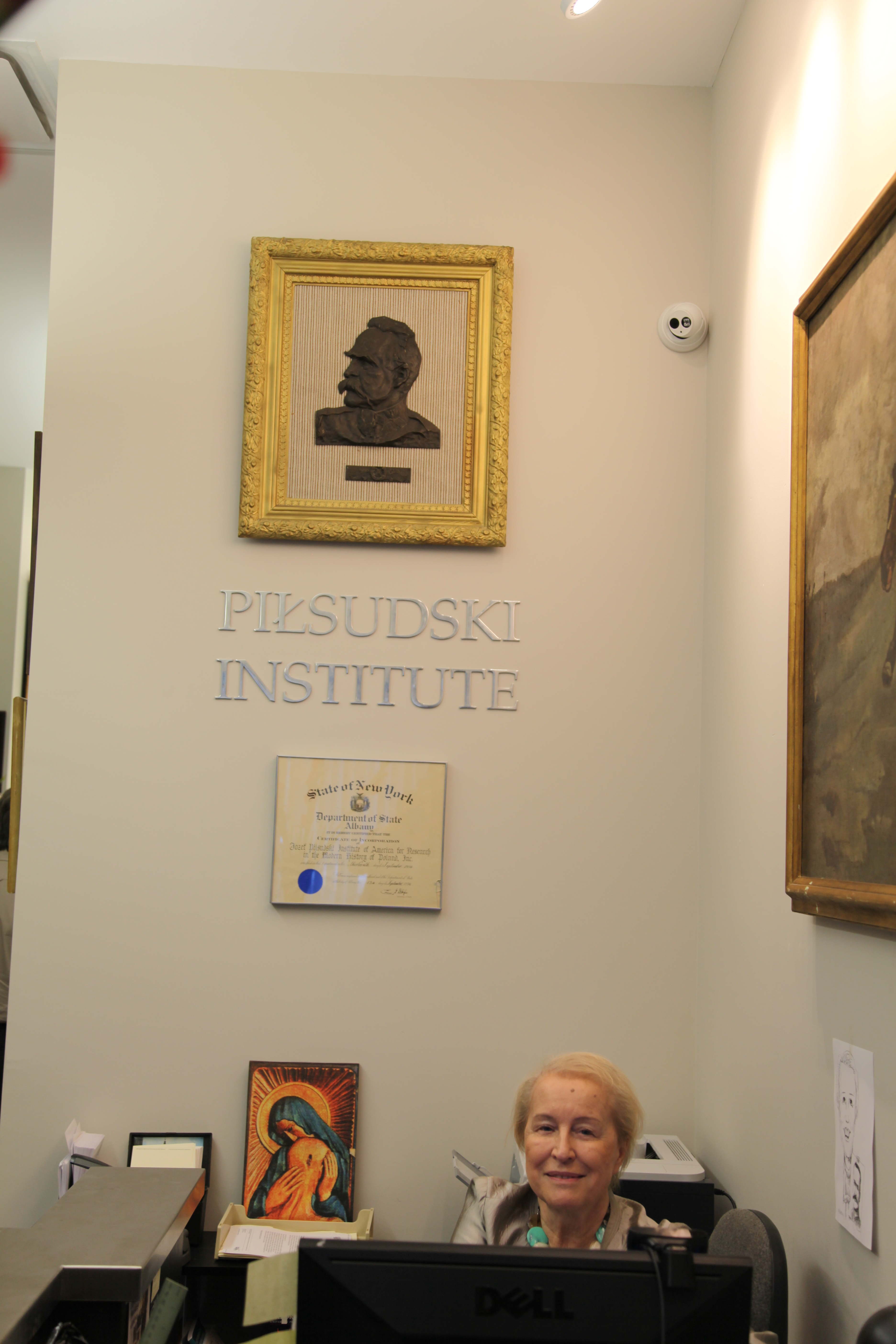 “I think that by being in Greenpoint, the Institute will have a wider scope for its operations, and we on our part will try to help you as much as we can,” declared PSFCU Board of Directors Chairman Krzysztof Matyszczyk. During the meeting, Józef Pilsudski Institute medals were awarded to the persons who contributed in a special way to the task of opening the new headquarters. Medals were received by Architect Beata Tatka, as well as Jerzy Swiatkowski and Janusz Skowron 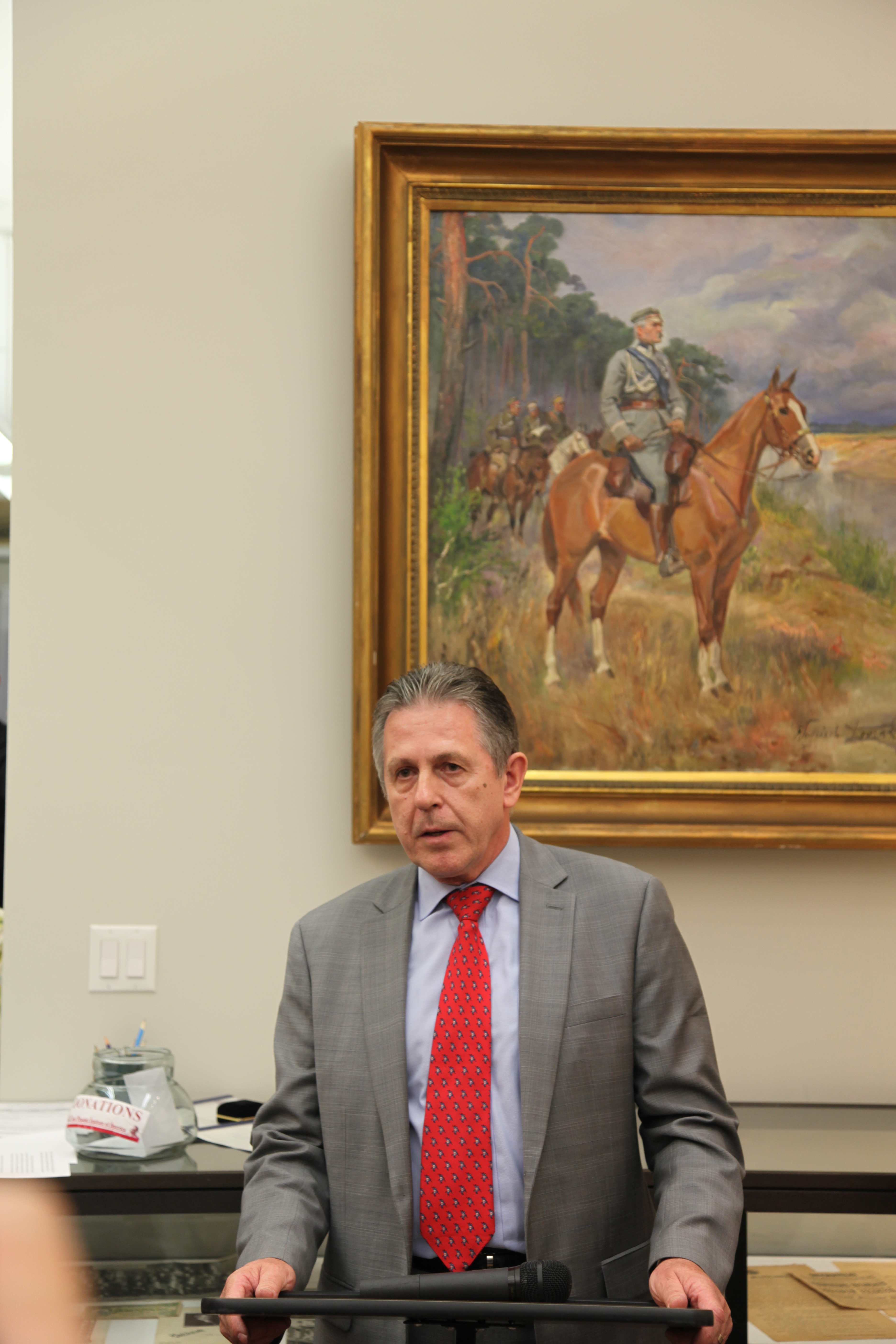 Located at 138 Greenpoint Avenue in Greenpoint, the Jozef Pilsudski Institute of America has completed several months of work to adapt the new premises and began normal operations on Tuesday July 7. The records collected there are already available for use by historians, and the archives and memorabilia can be viewed Monday through Friday from 9 a.m. to 5 p.m. 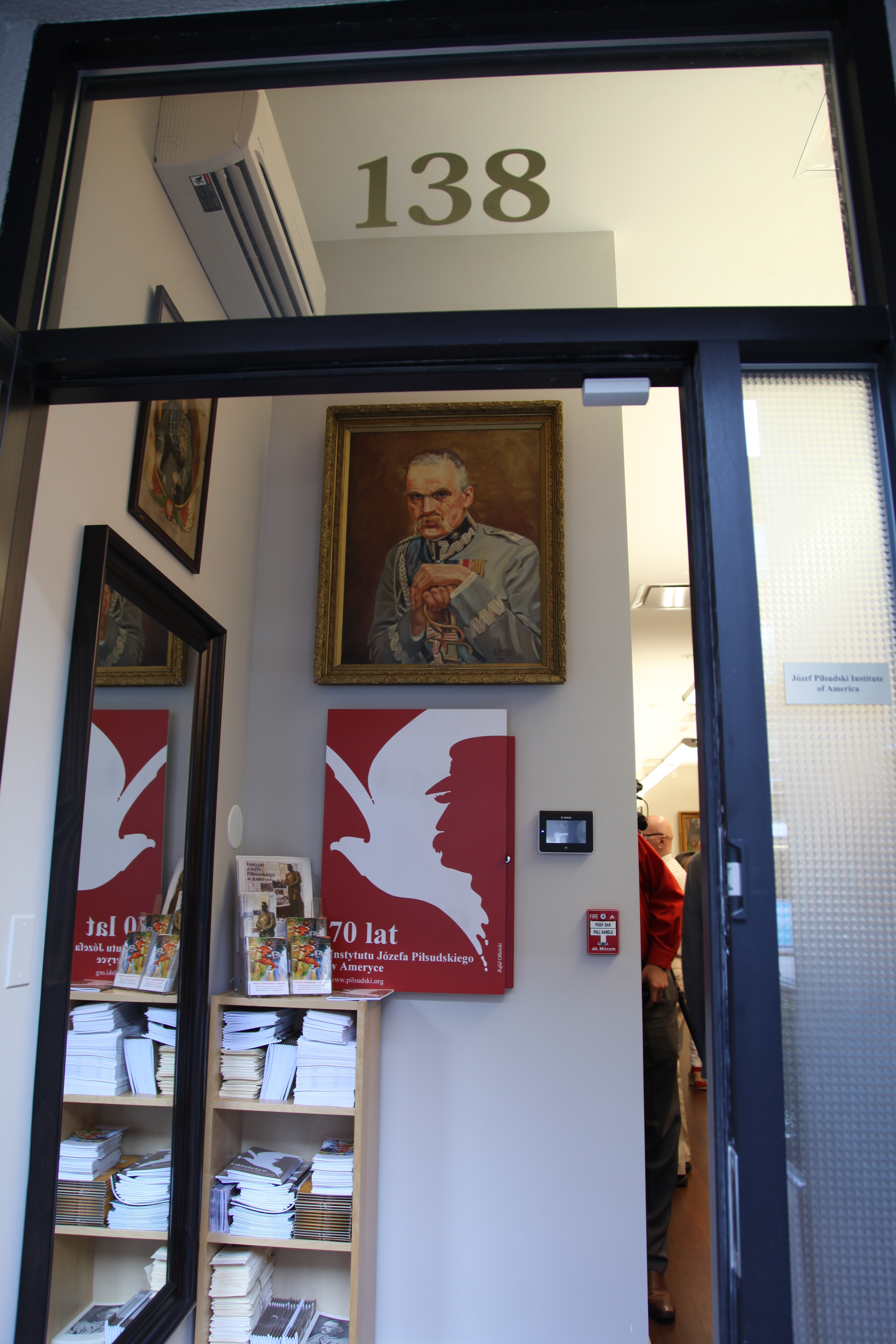