Famous Polish American and Chicago native Mike Krzyzewski served as grand marshal in the parade. Coach K. said this city has the second largest community for Polish Americans outside of Poland. "We come from people who have a lot of pride and want to do well," he said. "I am so pride of my Polish heritage. We came here to feel a pride for what our ancestors did for us and also to take our Polish pride forward to the future". 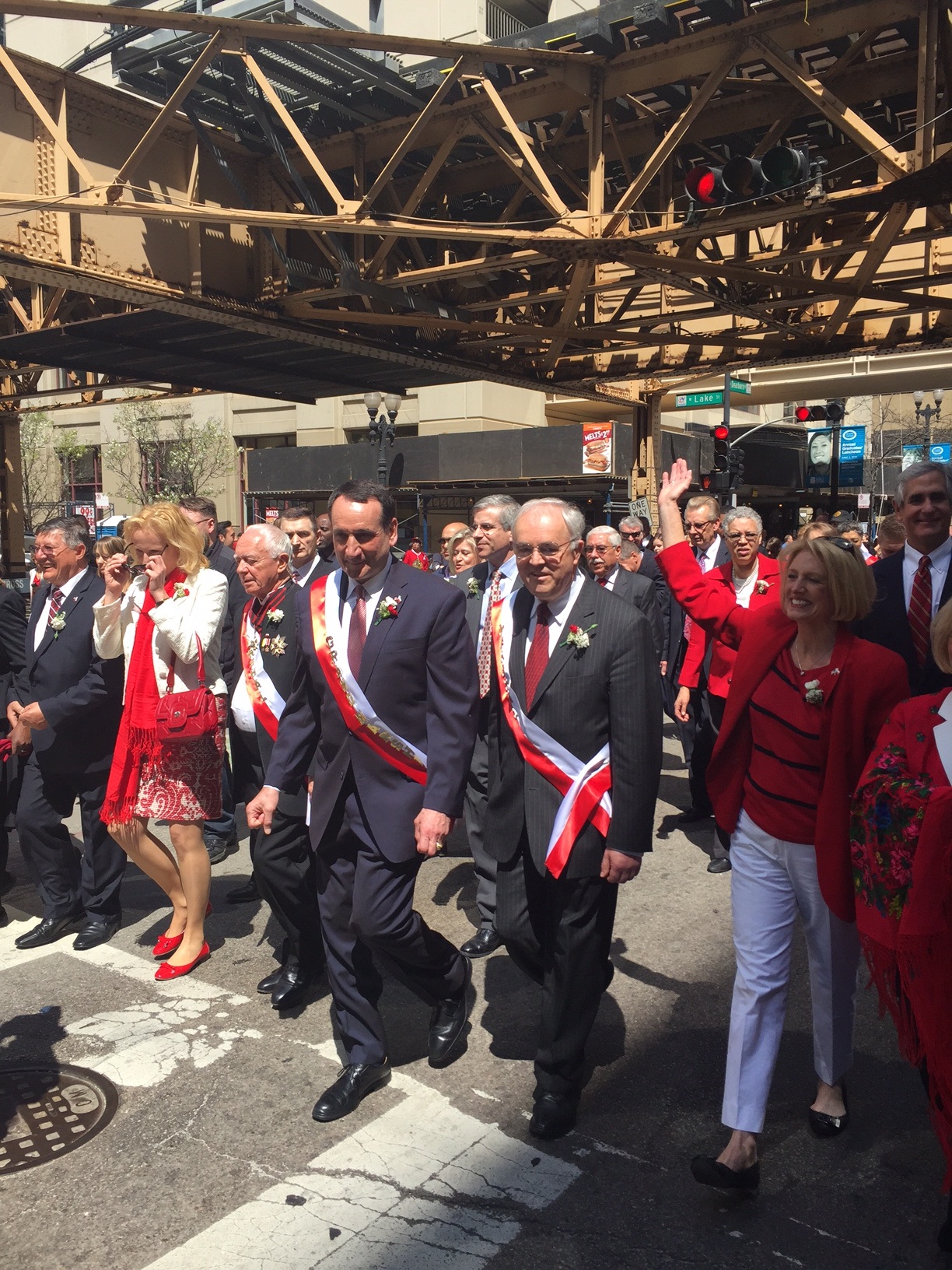 The Duke coach just won his fifth NCAA championship and has coached the Americans in the Olympics, but Saturday stands out. "I remember when I grew up on Augusta Blvd., this parade every May, it was a highlight and now to be the Grand Marshall a very big honor." said famous Coach K. 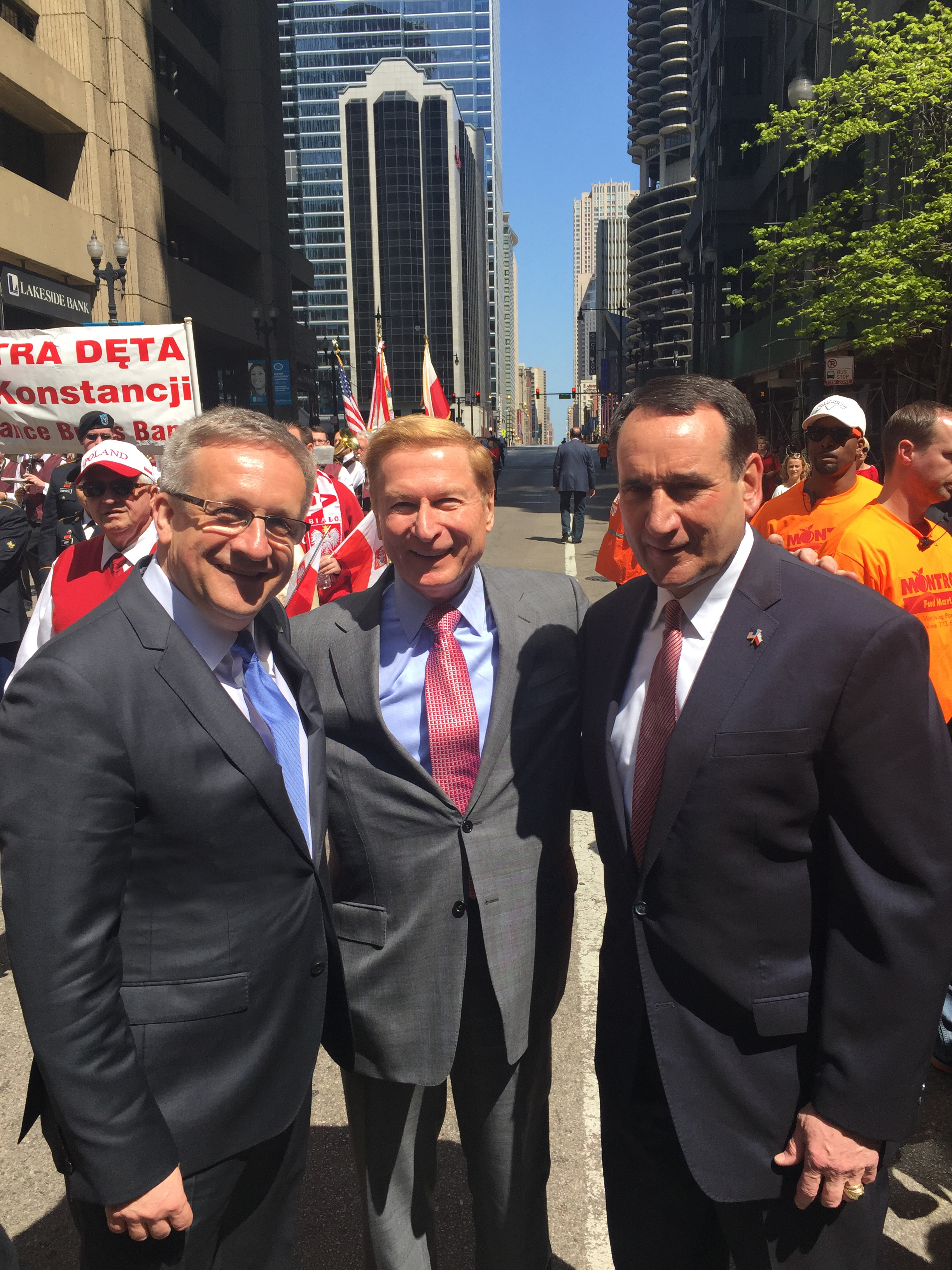 Historians describe the Poland' May 3 Constitution as the first of its kind in Europe when it was signed in 1791, and some have said the document is the world's second oldest national constitution after the U.S. constitution. PSFCU was proud sponsor of the 124th annual Polish Constitution Day Parade in Chicago. 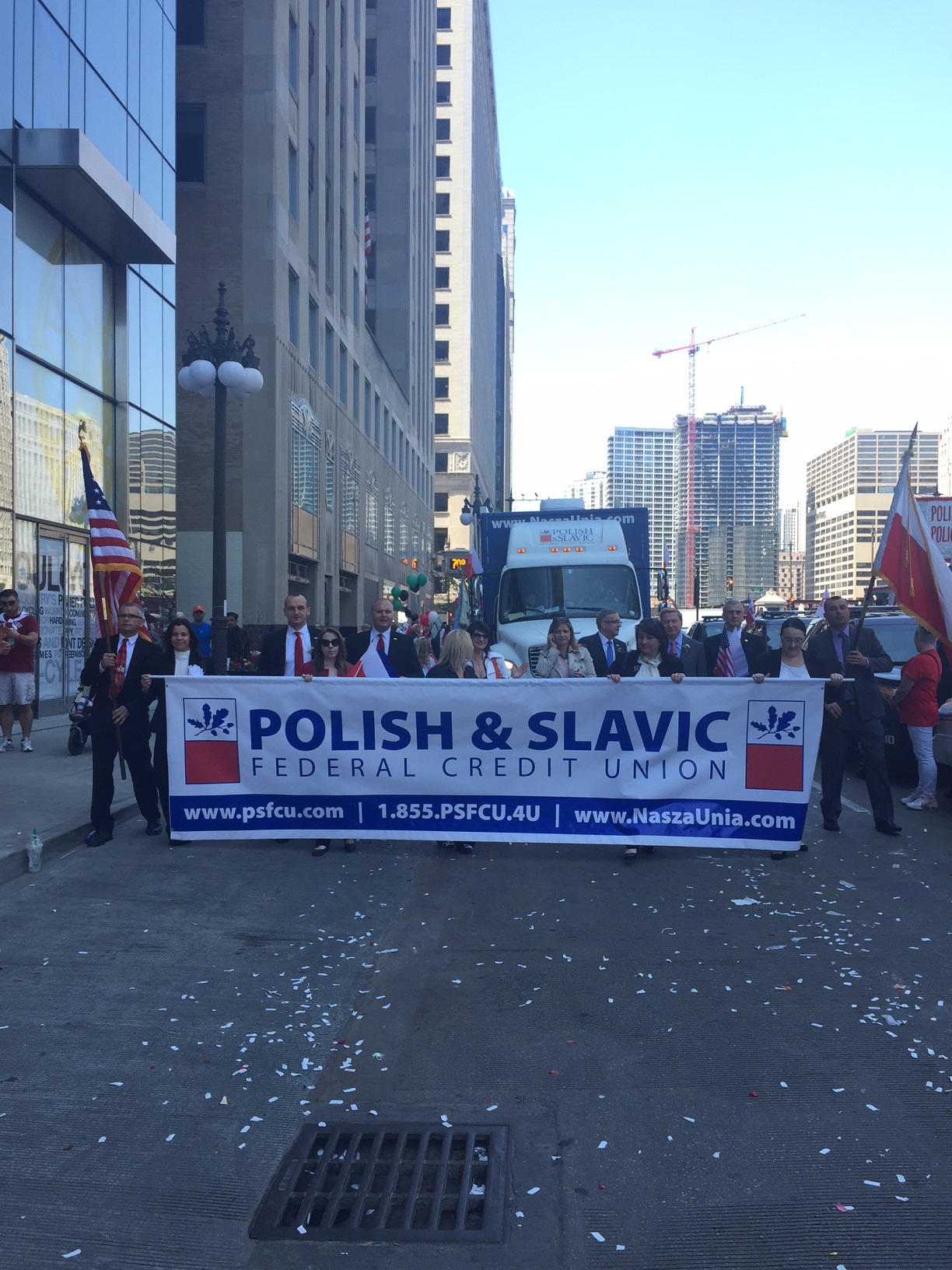 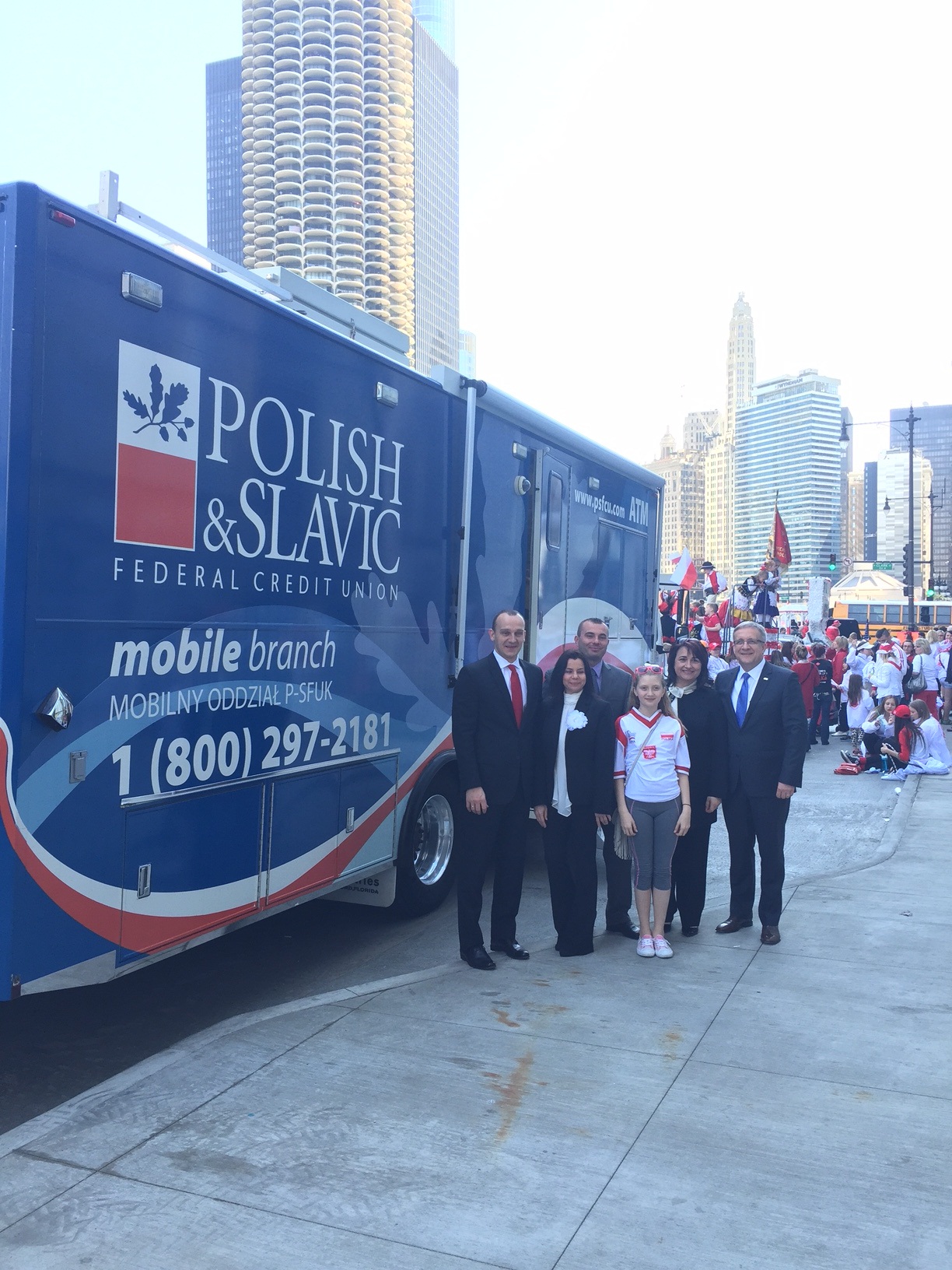 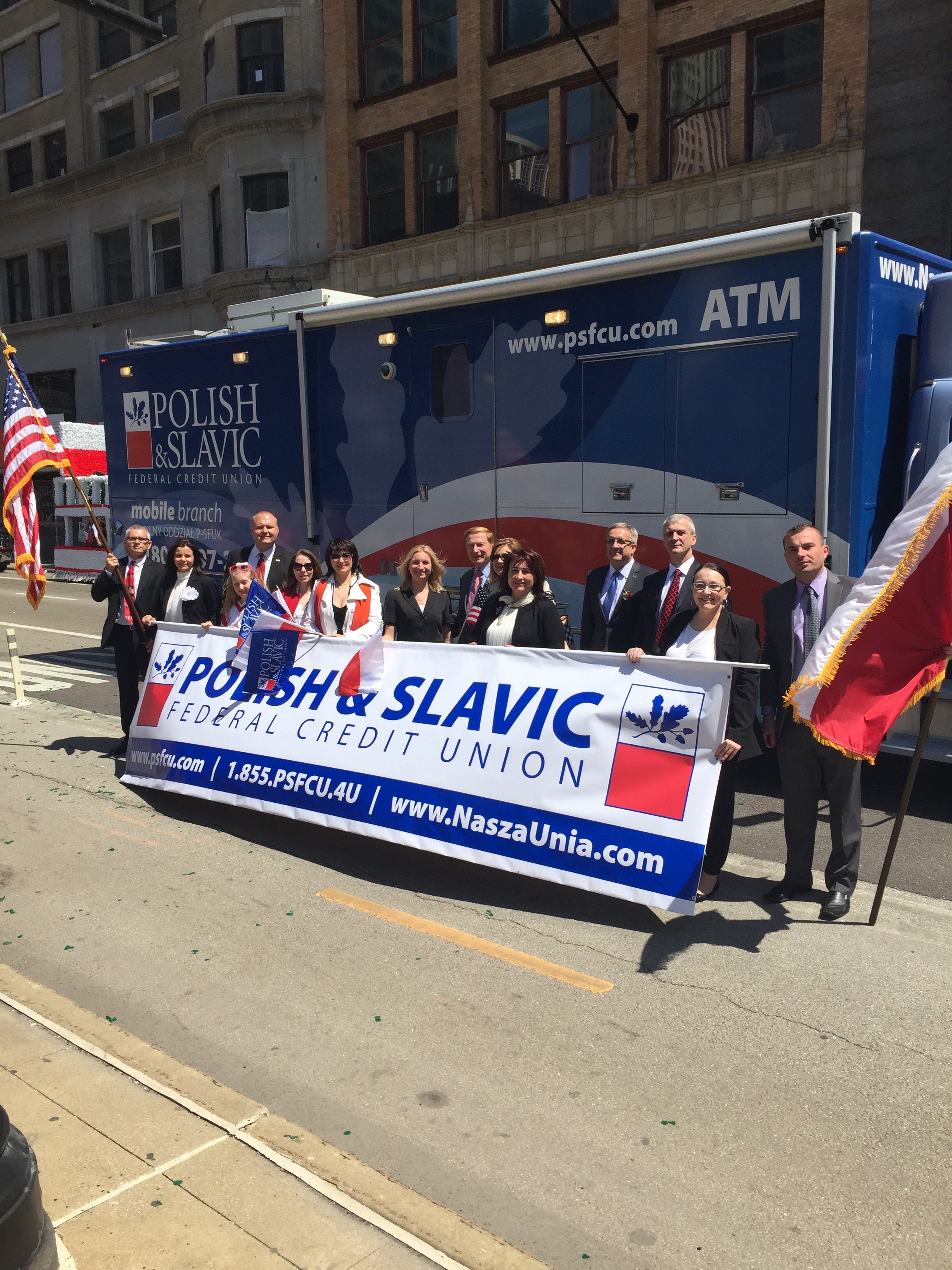 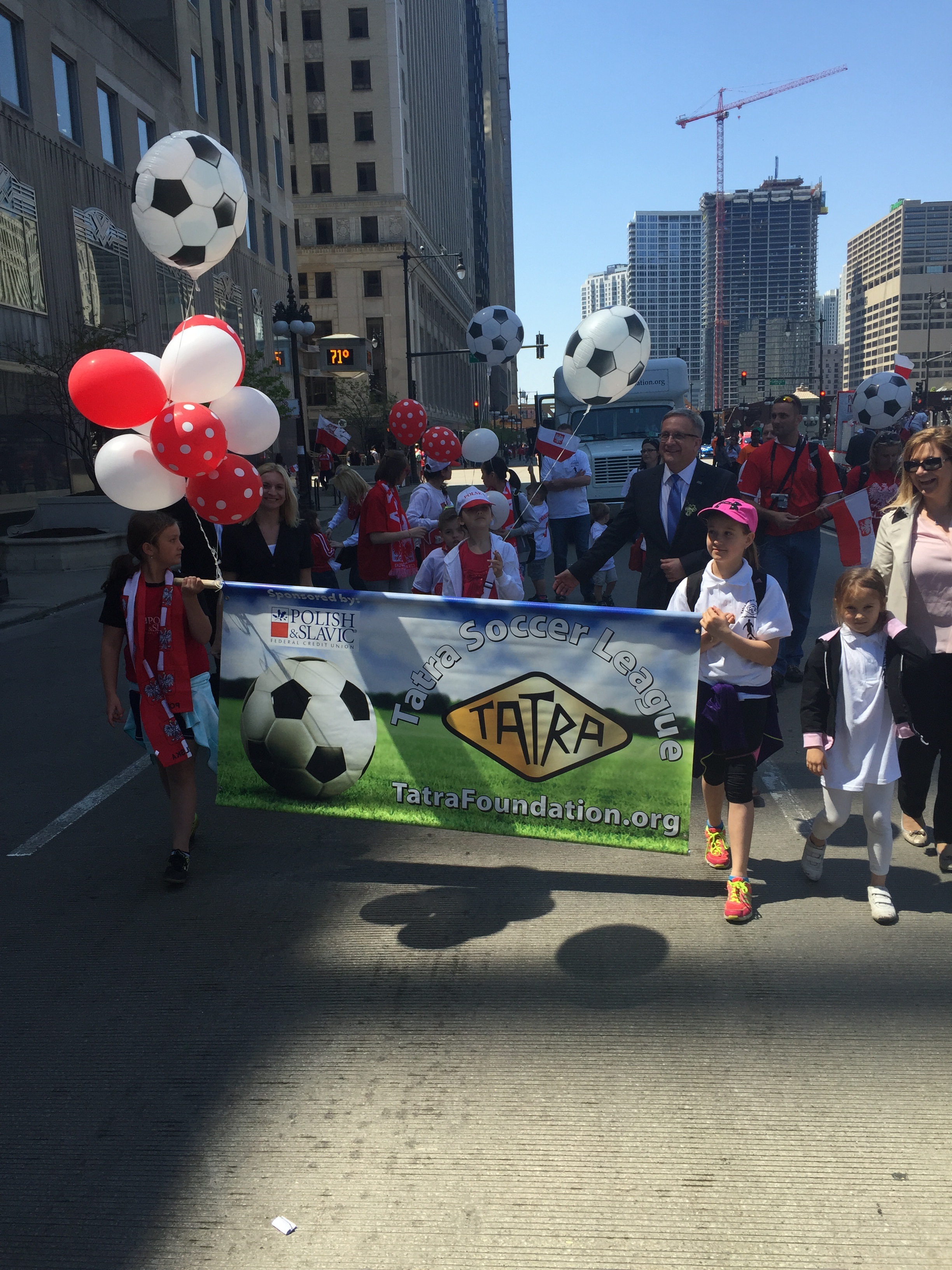